The Philippines has many forgotten historical markers. In fact, there's even a whole list of lesser-known historical markers that may have escaped your attention. One specific plaque that we've failed to notice is located in the main gateway to the country and the largest airport in the Philippines: Ninoy Aquino International Airport.

Pilot Royce Piczon shared his "discovery" of a plaque remembering the very spot where Ninoy Aquino was assassinated, and the post has gone viral because of the recent news of a proposed bill to change the name of NAIA to Paliparang Pandaigdig ng Pilipinas by presidential son and deputy speaker Paolo Duterte, ACT-CIS party-list Representative Eric Yap, and Marinduque Representative Lord Allan Velasco.

In the Facebook post, Piczon writes: "Lest we forget... I have been flying in and out of NAIA for quite some time now but it was only yesterday when I saw this monument for Ninoy Aquino. It lies on the tarmac below the stairs attached to the tube of gate 11 of terminal 1. Only crew and airport personnel have access to these stairs where Ninoy was led down by his police escorts upon his return from exile on that fateful day."

"The monument has been there since the airport was named after the fallen hero, and yet I never knew there was such a monument. We know Ninoy was killed in this airport but I’ve always wondered where exactly. Recently a maintenance guy told me there is an old metal plate marking the exact spot. So upon arrival from flight yesterday I went down to look for it," he says.

The plaque, which is roughly the size of a welcome mat, reads:

Benigno "Ninoy" Aquino was assassinated on 21 August 1983.
It is eternally enshrined: for wherever a martyr has shed his blood for truth, justice, peace, and freedom, there is sacred ground. The sun cannot bleach, the wind cannot blow, the rain cannot wash that sanctity away. From ground like this springs that which forever makes the Filipino great.

The historical marker has definitely seen better days. In 2016, DZMM TeleRadyo tweeted a photo of the plaque that was noticeably brighter and cleaner during Ninoy Aquino Day. 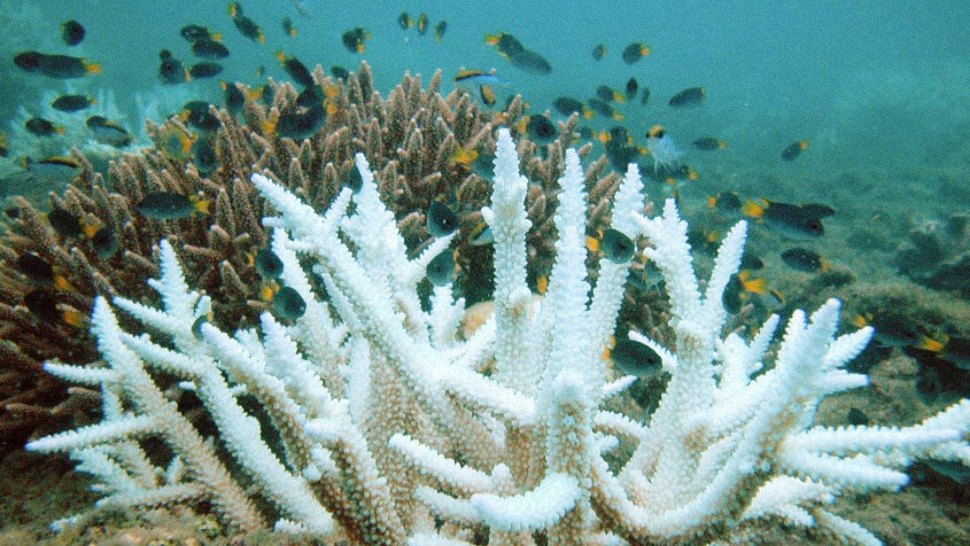 A Brutal Coral Bleaching Event Is Happening in Batangas, Mindoro, and More 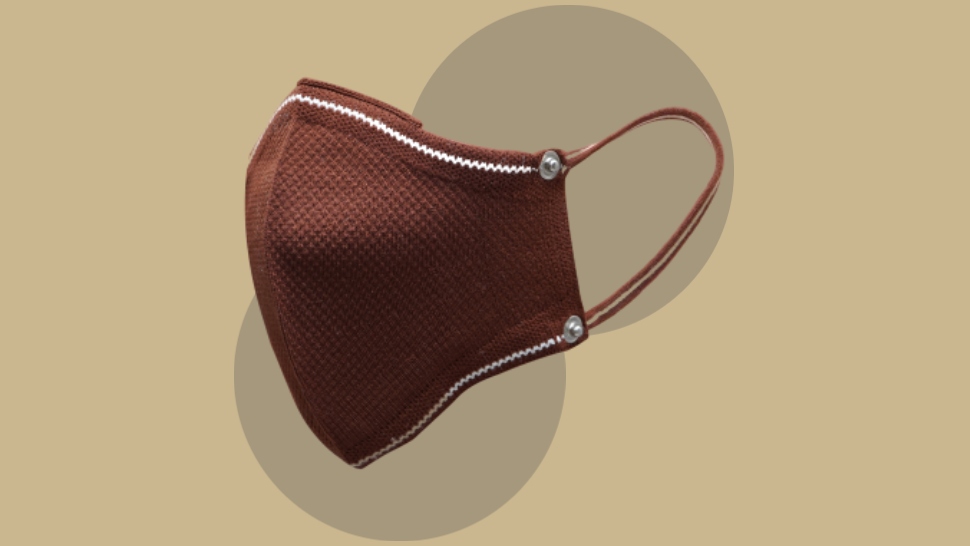 A Coffee-Scented Face Mask Exists, And It's Made From Recycled Coffee Yarn
All Photos
Comments
View As List