In case you're curious about the perks of being filthy rich in North Korea.

Every country has a jet-set. The privileged one percent. Their wealth affords them luxuries that other people with lesser packed wallets can’t enjoy. But our common perception of this extravagant way of living is often shaped by our copious consumption of TV shows growing up, and perhaps the stories of the well-off in magazines.

Well, the lives of the rich in North Korea are far different from what you might expect. Given their country’s rigid constraints, what is a luxury for them might seem mundane in other parts of the world. Below, a video from TheTalko shows us some of those things that their money can buy. 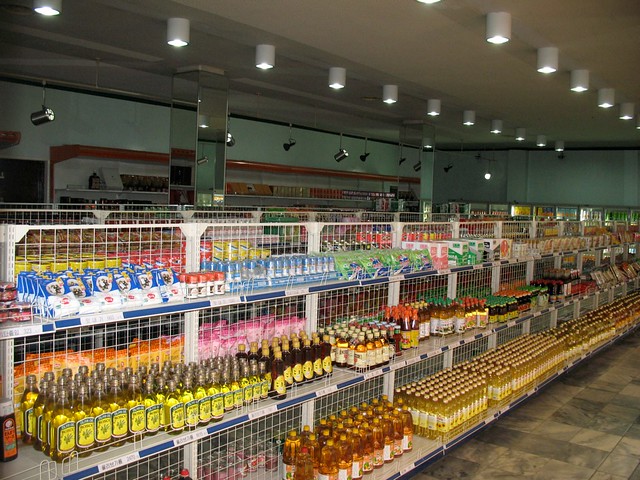 With food and housing in North Korea subsidized by the state, food is hard to come by. Food security has been a recurring issue. However, this isn’t the case for the wealthy in North Korea who have access to food that others can only dream of. Items such as coffee, meat, potatoes, and bibimbap, are things they enjoy on the daily. In fact, they even go crazy in groceries and spend hundreds of U.S. dollars on Austrian beef, Norwegian salmon, or European craft beers. 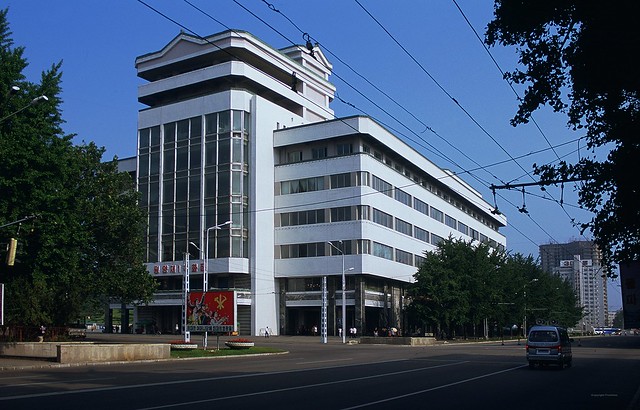 When you heard the words 'wealthy' and 'North Korea,' you probably thought of Netflix's Crash Landing on You, right? We wouldn’t be surprised. Well, the character's lifestyle is somewhat accurate to how the well-monied on the other side of the DMZ really live. The jet-set in North Korea, who typically live in the capital of Pyongyang, enjoy shopping in retail stores from fast-fashion chains like Zara, H&M, Adidas, and Nike, to luxury brands like Chanel and Prada.

Since the state prohibits media and music from outside their borders, majority of the population don’t know what Western movies are like, least of all K-pop and K-dramas from the other side of the border, South Korea. But apparently, money can buy you these things, so the one-percenters enjoy access to everything from BTS to Britney Spears.

We are all aware of how common plastic surgery is in South Korea. It’s as ordinary as getting your hair done. That isn’t the case in North Korea, but it is for their well-heeled one-percenters who can afford to get their eyes done (eyelid surgery) or get a nose implant, among others. These procedures cost upwards of $200 (approximately P10,500). It is relatively cheap for some, but in a country where people scrape by with less than $20 (approximately P1020) a month, that’s pretty hefty. 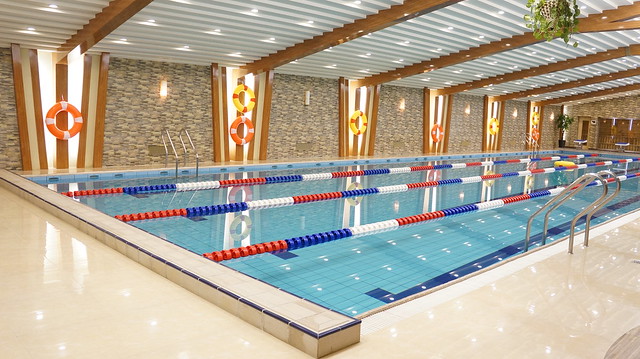 Fashion in North Korea is regulated. Short skirts and sleeveless shirts aren’t allowed. There are also state-sanctioned hairstyles. As much as the jet-set can afford to hoard H&M, they aren’t exempted from these rules. So, how does someone from this well-coiffed crop make themselves stand out? Apparently, they hit the gym which is an important aspect in the life of any rich kid. Since you can’t be creative and flaunt your best self through personal style, these folks flaunt their bods at the gym instead. It is also in the gym that they get to watch prohibited Western entertainment. 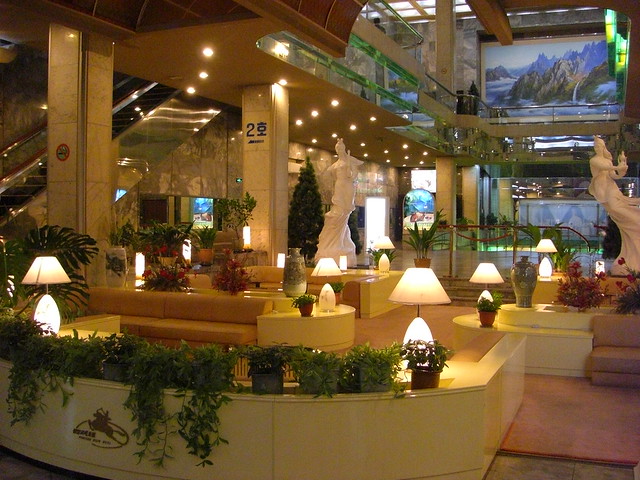 If shopping for groceries and working out at the gym are already considered luxuries, what more going on vacations at a ski resort? In North Korea, access to theme parks and resorts are only given to those with the right political views (and those with top dollar spending). It’s a complicated currency. A stay at a ski resort (that has its own ski school) can cost $500 (approximately P25,700) for a two-night stay, inclusive of fancy transportation.

Check out the video below if you want to know more. 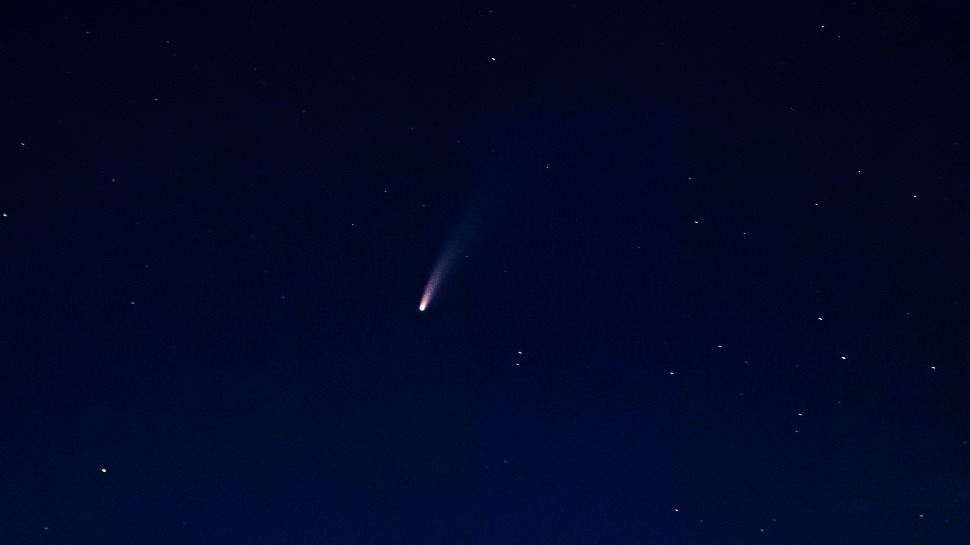 Catch This Comet in July Before It Leaves For Another 6,800 years

Men Are More Likely to Be Seen As 'Brilliant' Than Women, According to Study
All Photos
Comments
View As List