A tribute to the peeps who grew up in the '90s 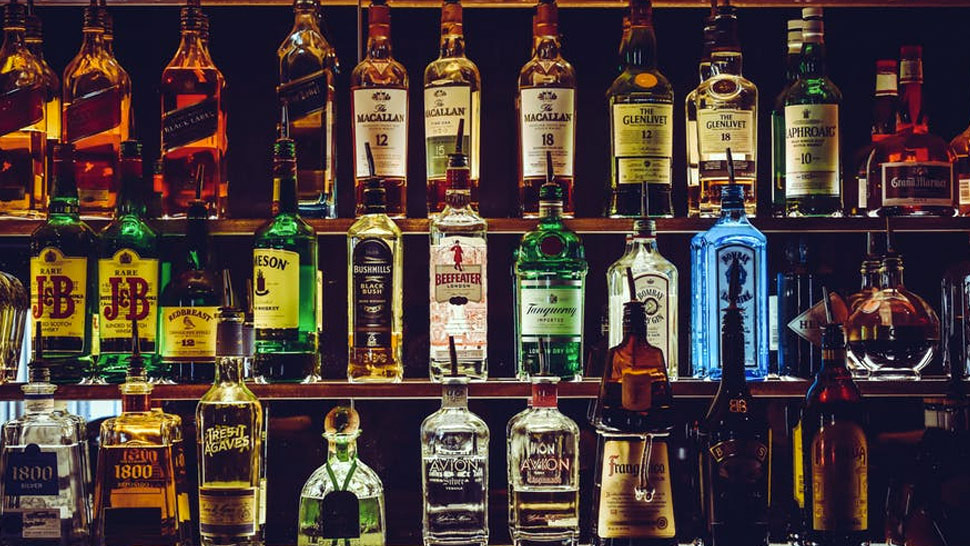 Do you remember headbanging to Pearl Jam, drinking until 4 a.m., waking up five hours later for an exam, and then celebrating with friends after with some Red Horse and sisig? We do—and it was glorious.

Back in college and during our early 20s, all we needed was a cold shower to wash our hangovers down the drain, along with our smeared mascara and the stench of stale cigarettes in our hair. Now, aging Gen-Yers pay for a night of heavy partying with sore muscles (assuming you gyrated to some classic Daft Punk), a headache the size of your first Nokia phone, and living a zombie-like existence for the next three days.

Now, when we get together with old buddies, we tend to relive the times when we partied harder than these milky-lipped hipsters. Like that time when you got the shark drunk in Tipsy’s; or when your bros got into a brawl outside of El Cirkulo; or when you drank Cosmopolitans and watched something at Flute; what about the night your bag got stolen in Wasabi and you had a major bitch fit? These were probably the craziest nights of your life, and everyone seems to have their own version of how it all went down. How we wish we could remember everything that really happened.

If you were born from the late '70s up to early '80s, crushed on NKOTB or The Spice Girls, and is toting a grade schooler right about now—then you are probably one of us who downed Smirnoff Mules in one of these epic hotspots. Pardon us for forgetting some of your favorites or if we get the details wrong—those times are a bit hazy. Okay, they are very hazy.

Before the now-dead Fiamma, the Trillos ran this restaurant/lounge along Reposo (now Nicanor Garcia) Street in Bel-Air, Makati. Thursday nights were the busiest, when Steve Mills held court and played some grindable hip-hop.

If people wanted to immerse themselves in pulsating trance and deep house, they would come to 78Orange along Makati Avenue. When the moon was high and you were in the mood to “dance like nobody is watching,” this concrete temple was where you wanted to be. Manolet Dario, Nicky Jurado, the Naval brothers—they all laid down the beats that made you move.

After Giraffe closed down at 6750 Ayala Avenue, Manila’s glitterati parked their Italian jean-clad booties in this Litton-owned establishment. It was meant to evoke the feel of a Beverly Hills eatery, but guests preferred to munch on the free popcorn and party with the city’s pretty young things.

This would be our generation’s version of the bar Cheers—where everybody (from a private or international school, that is) knows your name and where, it would be safe to assume, many “firsts” took place. The pub opened branches in Mandaluyong and Alabang, but it was never as popular as the one in the original Greenbelt in Makati.

Back then C5 was not the hellish highway that it is today, and it was not unthinkable to make a stop at this Quezon City nightspot on an action-packed weekend. Even on weekdays, DJs played house music (“One More Time” was a crowd favorite) that had guests fist-pumping the minute they walked in.

Probably the last of Manila’s great discos, the Louie Ysmael party pen enjoyed a couple of long runs in both incarnations. Their private rooms were the early precursors of today’s VIP tables. If you partied in them, then you were definitely ballin’.

We remember parking along Pasong Tamo Avenue. End of story. Not because nothing better happened, but because so much did. Let’s leave it at that while we recount all these magical, fun, sweaty, torrid, amazing memories in the quiet and private confines of our minds.

We do appreciate how this establishment eventually became a straight-laced resto serving legit Italian food, but we also had a lot of fun with it when it was its hard-partying and naughty alter-ego. There were evenings that encouraged dancing, while others were for headbanging to some pretty good cover bands. Either way, we all had a blast until we started bumping into our niece’s friends in the ladies' room.

This was the time beautiful people went to Nakpil and Orosa Streets—they had dinner at Sala, sipped cocktails at Castro, and then went dancing at Insomnia. Celebutantes walked shoulder-to-shoulder with drag queens, and nobody blinked. A change in the city’s administration made things difficult for these businesses, and Malate has yet to regain its past glory.