Take a look back at the life of the late '80s actress.

Pepsi Paloma's legacy has long been tied to her rape case and the details surrounding her death. But, there was much more to the '80s Softdrink Beauty than that. Here, we remember the actress and the life that she led in photos.

More: There's No Escaping the Ghost of Pepsi Paloma on the Internet

Pepsi Paloma was born Delia Dueñas Smith in Borac, Northern Samar in 1966. At 14 years old, she was discovered by a talent scout and she subsequently made her debut in Brown Emmanuelle.

Paloma got her stage name from talent manager Rey dela Cruz, who put together starlets including Sarsi Emmanuelle, Coca Nicolas, and Myra "Mirinda" Manibog in a group called Softdrinks Beauties.

More: Where Are They Now: Pepsi Paloma and the Other 'Softdrink Beauties' of the '80s

Shortly after making her debut, Paloma starred in a string of films: Krus sa Bawa't Punglo, The Victim, and more.

In 1982, Paloma went public with the now infamous rape case along with fellow actress Guada Guarin. For reasons shrouded in mystery, the rape case was soon dropped in exchange for a public apology.

After the whole ordeal, the actress starred in The Victim—playing a woman who had been taken advantage of.

The following year, the actress' only acting credit was in 1983's Suicide Mama.

The Year of Pepsi Paloma

Paloma's final appearance was in Artemio Marquez's Room 69 as Betty.

On May 31, 1985, after previous suicide attempts, Paloma was found dead in her apartment after taking her own life. She is said to have written in her suicide note: "This is a crazy planets."

The news of Paloma's death shocked the Philippines and spurred all sorts of speculation. As the star of nine motion pictures within four years, her success had seemed to be inevitable. 35 years later, her tragic story of her life and death continues to be showbiz lore. 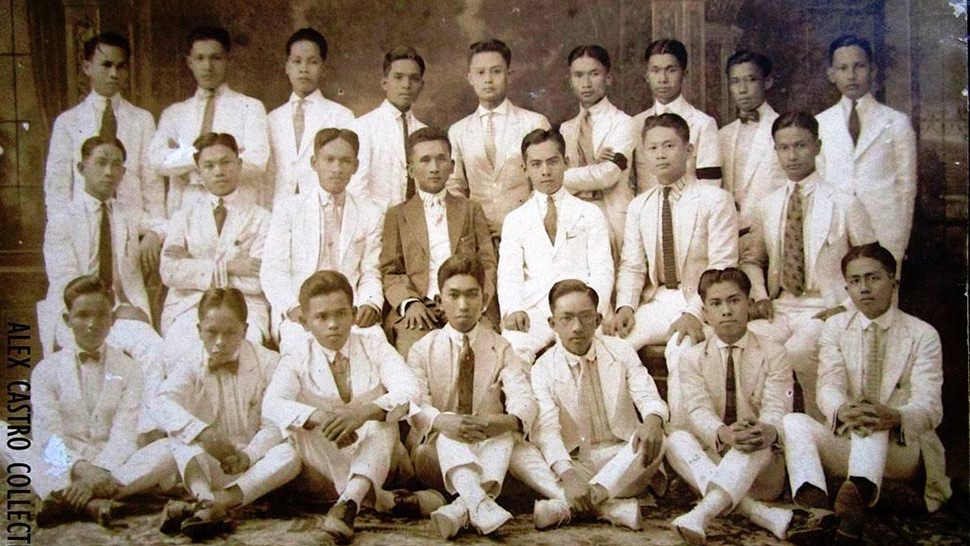 This Is How Filipino College Students Used to Dress