The Senate is About to Get a Stylish New Home, After Decades of Planning 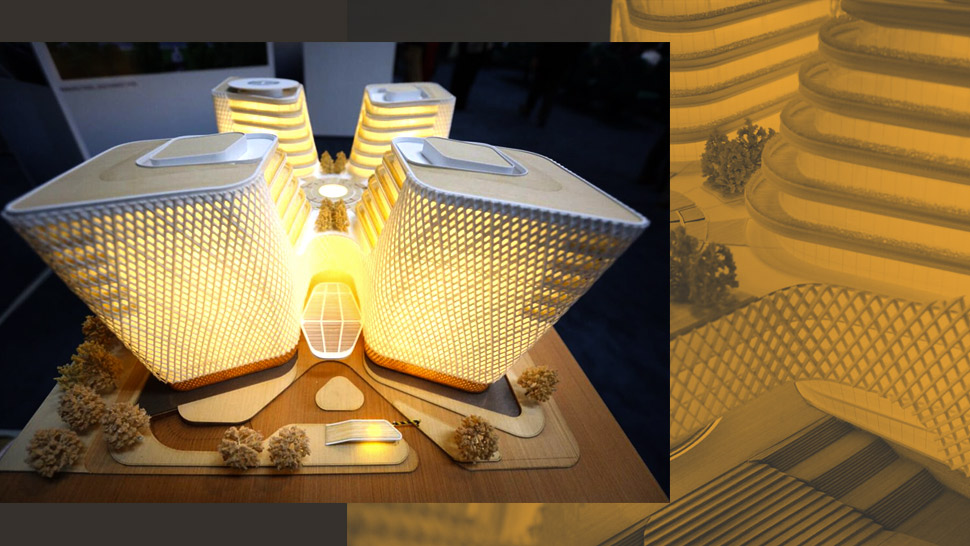 The Senate of the Philippines is finally moving out of their Pasay rental and into a stylish new home in Taguig.

Since 1997, the Upper House has been renting a building from the Government Services Insurance System (GSIS) along Roxas Boulevard.

Proposals for a new Senate building date back to the late '80s. From 1926 to 1945, the entire Philippine Legislature was housed in a building on Burgos Street, Manila. The Old Congress building was split with the Upper House taking the upper floors and the Lower House taking the bottom. It was damaged after the Battle of Manila and reconstructed in 1950, with the Senate using the fourth floor for plenary sessions.

According to this Philippine Star report, in 1987, the Senate later used the Commission on Audit National Capital Region Office Building in Batasan Hills, Quezon City and started construction for the secretariat. The move to the GSIS building was made when the old Congress building was no longer deemed safe.

Proposals to develop an exclusive Senate building were made during Sen. Aquilino "Nene" Pimentel Jr.'s tenure as Senate President 17 years ago, but nothing concrete came out of that.

In her Senate Resolution 640 in 2008, late Senator Miriam Defensor Santiago proposed the need for a new building that was entirely the Senate's. She outlined how the government had spent P41.163 million on the Batasan area for the Senate. The report, however, noted that construction was discontinued and turned over the COA-NCR building for use of the Senate Electoral Tribunal and the House of the Representatives Electoral Tribunal.

In 2009, Santiago once again pressed for the need for a new building with her resolution, reiterating its cost-effectiveness. She noted that "every month, the Senate pays the GSIS P7.8 million for the rent of the building, and P500,000 for the parking lot. This brings the total rent paid to the GSIS to P8.3 million a month or close to P100 million a year." Apart from maintenance problems, the limited structure also led Senators to rent satellite offices for their staff—at an added cost of P500,000 a month in rent.

According to the Senate website, Santiago planned for a "green" building. "The new Senate building must be eco-friendly and sustainable, while being representative of the Filipino heritage and spirit," she said.

Now, in 2018, and official plans are finally underway.

A total of 40 firms competed their designs for the new Senate building in Taguig and out of the five shortlisted, Los Angeles- and New York-based AECOM was chosen. Senator Ping Lacson, chairman of Senate Accounts Committee, projected that the new building "must be green, secure, functional, and iconic." It's intended to be a landmark for the Filipino people, a celebration of the Senate's centennial, and should "take the Senate to the next 100 years and beyond." 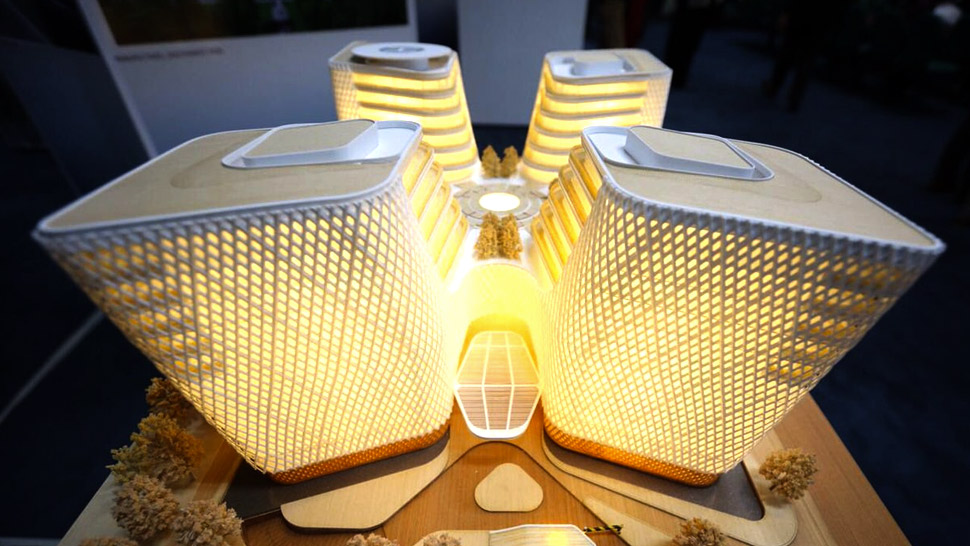 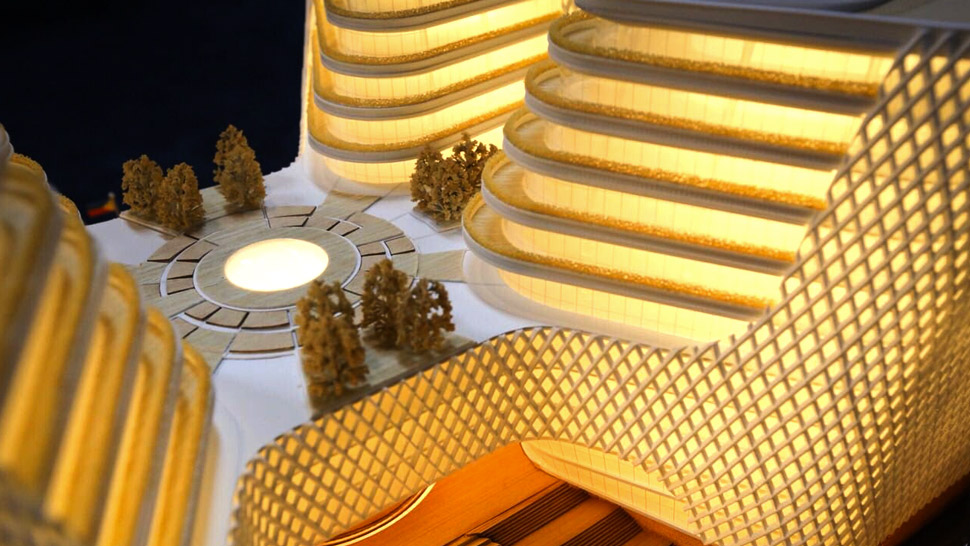 According to reports, the Senate chose between two sites: Antipolo and Taguig, but only Senators Bam Aquino and Risa Hontiveros voted for the former.

The Barong Tagalog and the sun in the Philippine flag were used for inspiration. It follows an eco-friendly design and promises to reduce water consumption by 50%. The building will rise on a 18,320-square meter lot owned by the Bases Conversion and Development Authority. According to a report by Rappler, construction is set to begin January 2019 and finish by the end of December 2020. 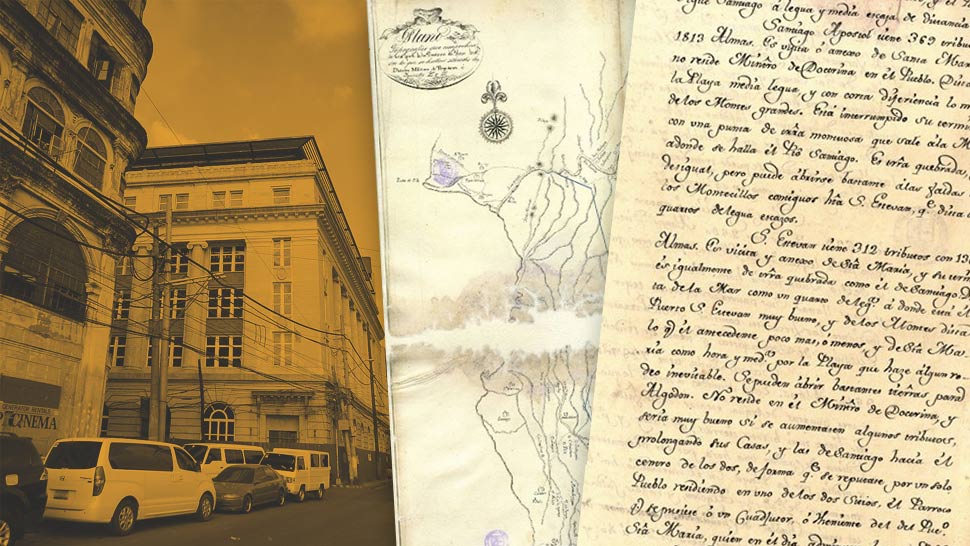 What Exactly Are In the National Archives? 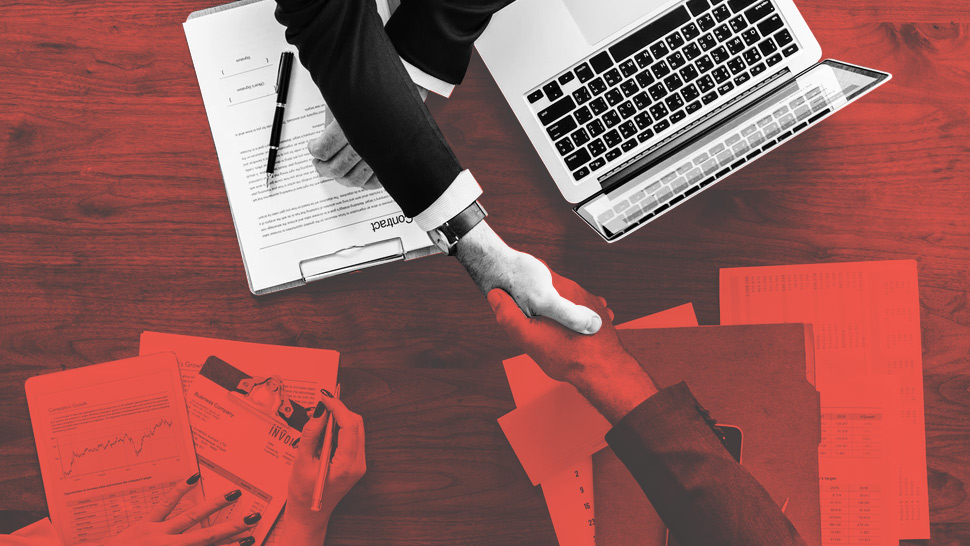