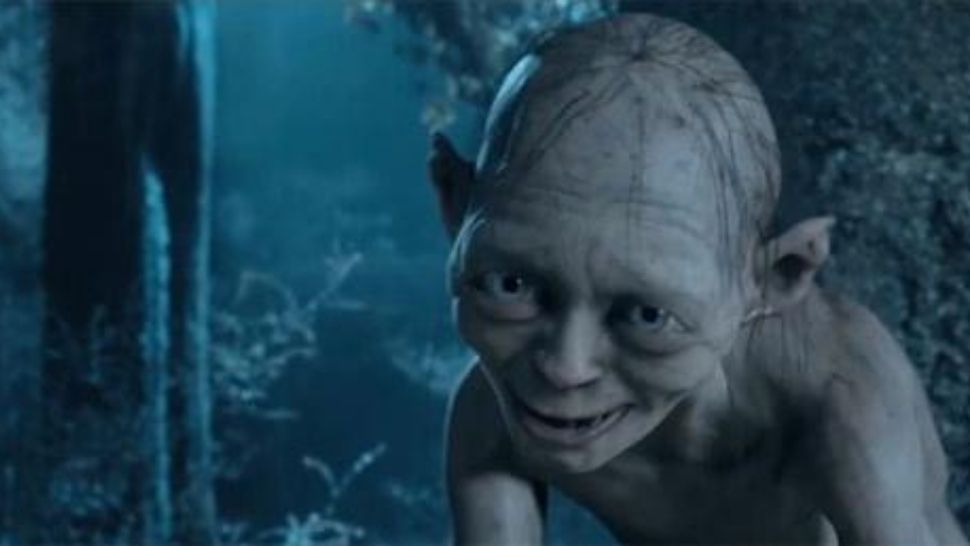 Here’s another study that will get your panties in a knot. According to a study by the Scandinavian Journal of Psychology, unattractive people consider themselves to be more attractive than they actually are.

Top story: This CEO Grew Up Inside Bilibid. This is His Story

While unattractive people hold exaggerated opinions of themselves, the same can’t be said for those who actually are attractive. This group of people apparently underestimated their level of attractiveness, assuming they were “hot,” as the youngsters would say, when they were in fact not.

One of the researchers on the study, Tobias Greitemeyer, summarized his findings for us:

Now, this might sound like unattractive people possess inflated egos, but this apparently couldn’t be farther from the truth. In reality, it appears that the people who were deemed “unattractive” by the study were actually more open-minded and accepting of other people’s outward appearances.

The researcher concluded that, well, he couldn’t find a conclusion as to why unattractive people overrated themselves, settling with the theory that they are simply unaware of how unattractive they are.

But science is hardly an authority on beauty and perception, not when beauty is in the eye of the beholder, as my mother would say. Beauty and attractiveness can’t be standardized, no matter what the researchers say. So we’ll take this study with a grain of salt and settle with the knowledge that confidence and self-love play a big role in how we measure ourselves and other people.

Or...maybe that creepy workmate (with a face only a mother could love) really does have an inflated ego after all.

20 Things Every Man Should Master By 30