Batman is helped by his sidekick Ruben.

Batman fighting the ancient vampire Dracula isn’t new. Andy Warhol once produced and directed a film called Batman Dracula in 1964. In 2005, DC and Warner Brothers came out with The Batman vs Dracula, a film that pits the two nocturnal creatures against each other in Batman’s home city of Gotham.

But, as always, Filipinos aren’t far behind, even in this battle of pop culture heavyweights that has absolutely no ties to us or anything in the Philippines. In 1967, local producers released a film called Batman Fights Dracula, which was written by Bert Mendoza and directed by Leody Diaz.

Not much is known about this film, except for a few clues from determined internet sleuths. Released on June 3 of that year, Batman Fights Dracula starred Jing Abalos as the Caped Crusader and Dante Rivero as Dracula. Others in the cast include Vivian Lorrain, Rolan Robles, and Ramon D’Salva. The film was produced by Lea Productions.

According to this blog entry, which quotes a story from the Manila Chronicle Entertainment Guide, “The story is about a mad scientist Doctor Zorba (Ramon D'Salva) who is at his wit's end because of the interference of Batman (Jing Abalos) in his smuggle tries.

“Together with his mad fanatic follower Turko (Nort Nepomuceno), they hatch a plan to bring Dracula (Dante Rivero) back to life by means of electronic knowhow which makes him different in that he can be controlled and is not afraid of the Cross.”

Of course, Batman has his trusty sidekick to help him, although in this film, Robin is named Ruben (played by Rolan Robles).

The blog site Pelikula Atbp., which also published a few other stills from the film, seems to be the main source of everything else that is known about the movie, having been cited by other so-called “lost media” websites.

As far as anyone could tell, Batman Fights Dracula was not sanctioned or authorized by DC Comics, which owns the trademark to Batman. Of course, producing an entire film based on an existing intellectual property, especially something as high-profile as the Dark Knight, would be virtually impossible today. But things were different back in the 1960s.

Content creator LSuperSonicQ produced a whole video about the lost film, and referred to it as the “’Holy Grail’ of lost Asian cinema for its strangeness and rarity.”

U/AskMeAbout_Sharks’s conclusion: “I suspect that there are still copies of this film out there somewhere. It is possible that, if anyone still has it, they might not even know about it. It is a shame that the production companies are no longer around, as they seem like they would be the best source of information regarding the films whereabouts.”

Apparently, that's not the only film where Filipinos unabashedly "borrowed' the Batman character. In 1966, the Comedy King Dolphy starred in James Batman, which was a ripoff of Batman and British superspy James Bond. But that's another story. 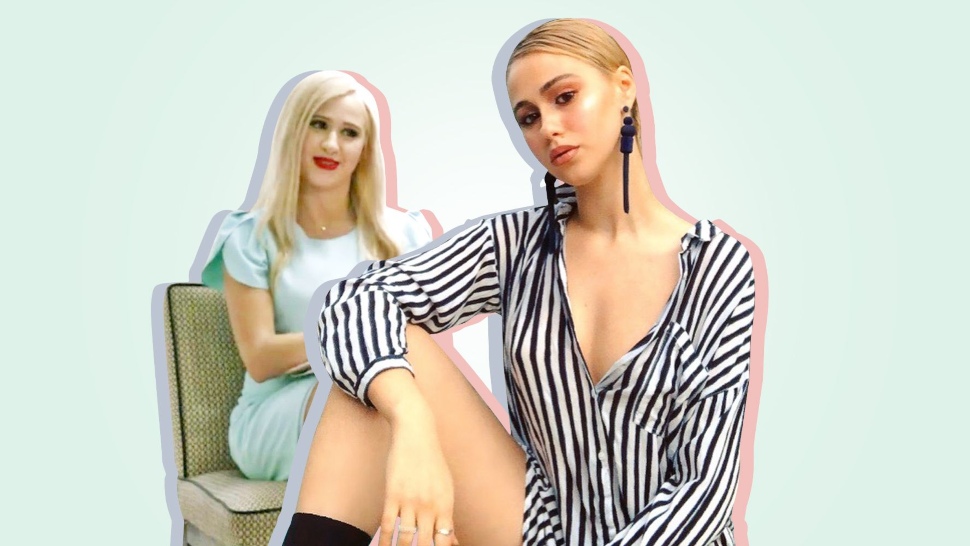