The director opened up about the trilogy at a movie marathon in Hollywood. 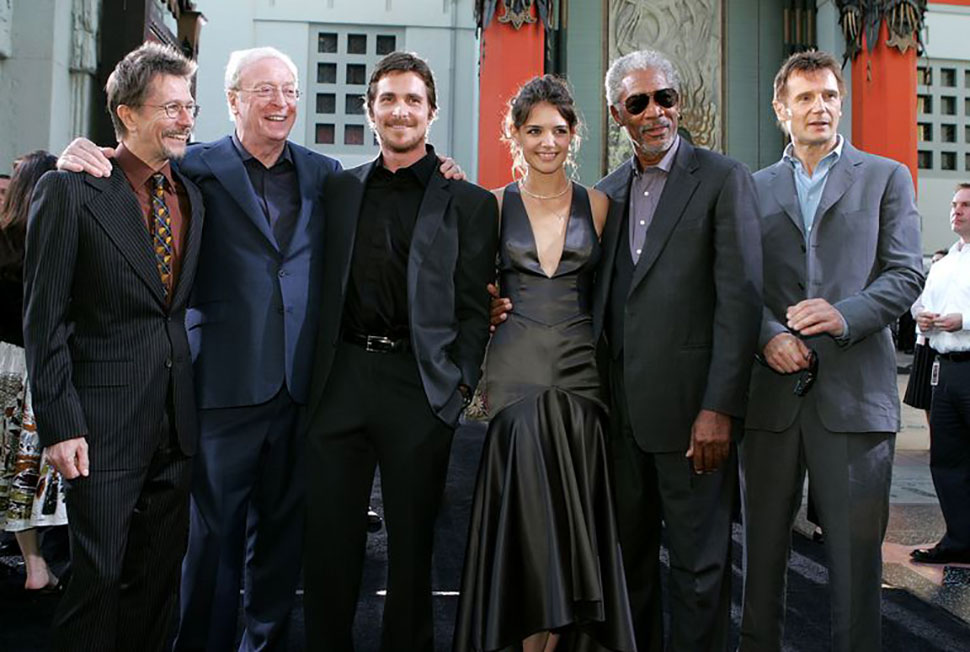