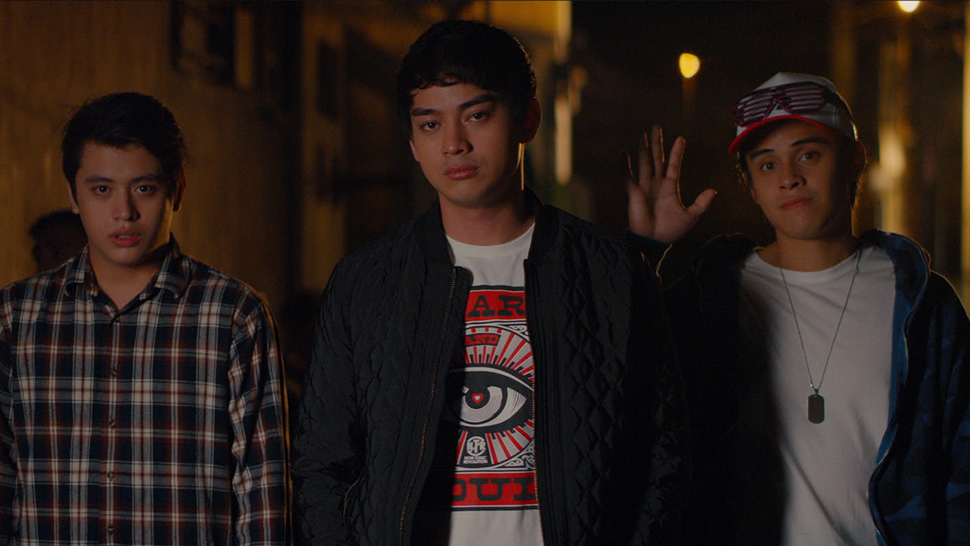 Netflix just dropped the trailer of Dead Kids, the first Filipino film picked up by Netflix Originals. Dead Kids is directed by award-winning director and Man at His Best honoree, Mikhail Red, who is known for his internationally acclaimed films Birdshot and Eerie, both of which are also streaming on Netflix.

Based on true events, Dead Kids is about entitled kids who have their own interpretation of justice. They decide to kidnap their classmate who is the alpha jock of the school, who also happens to be the son of a drug lord.

According to Red, he had always wanted to make a fim about Millennials and Gen Z-ers: "I wanted to expose the entitlement and insecurities of a generation growing up in a country of extreme social disparity but cleverly package it as pop entertainment.”

“For me, Dead Kids is a story of young lives running wild yet cut short with their potentials unfulfilled. It is a crime story in the age of social media and a bleak vision of the Filipino youth’s psyche," said Red. "It is a commentary on the youth’s views on masculinity, morality, and vigilante justice paralleled with today’s political climate. It is both a coming-of-age story and a cautionary tale for the builders of our future

In an interview with Esquire Philippines last July, Red explained that Dead Kids is his objective criticism of today’s youth, who should not be judged based on their age, but also based on their surroundings.

Dead Kids premieres on Netflix on December 1. Watch the full trailer below.

The Russo Brothers Are Making a Marvel v DC Film

If You Plan to Watch Just One Movie In the Cinema This Month, Let It Be The Two Popes
All Photos
Comments
View As List