Todd Phillips is surprised anyone's upset about it.

Todd Phillips and Joaquin Phoenix's Joker hasn't even come out in the UK yet, but the debate over exactly how advisable or edifying his dark, sour interpretation of the DC villain is rumbling along nonetheless.

Unsurprisingly, Phillips himself is surprised by the opprobrium early screenings have drawn, and thinks that the level of violence in his film is absolutely fine. Actually. Mate.

"Isn't it a good thing to put real-world implications on violence?" Phillips said at a New York Film Festival Q&A session after a screening of Joker, Variety reports.

"Isn't that a good thing to take away the cartoon element of violence that we've become so immune to? So I was a little surprised when it turns into that direction, that it seems irresponsible because to me it seems actually very responsible to make it feel real and make it that weight."

Whether that's a view shared by audiences will remain to be seen. "It's a complicated movie and I've said it before that I think it’s okay that’s it’s complicated," Phillips went on.

"I didn't imagine the level of discourse that it’s reached in the world honestly. I think it's interesting. I think it's okay that it sparks conversations and there are debates around it. The film is the statement and it’s great to talk about it but it's much more helpful if you’ve seen it." 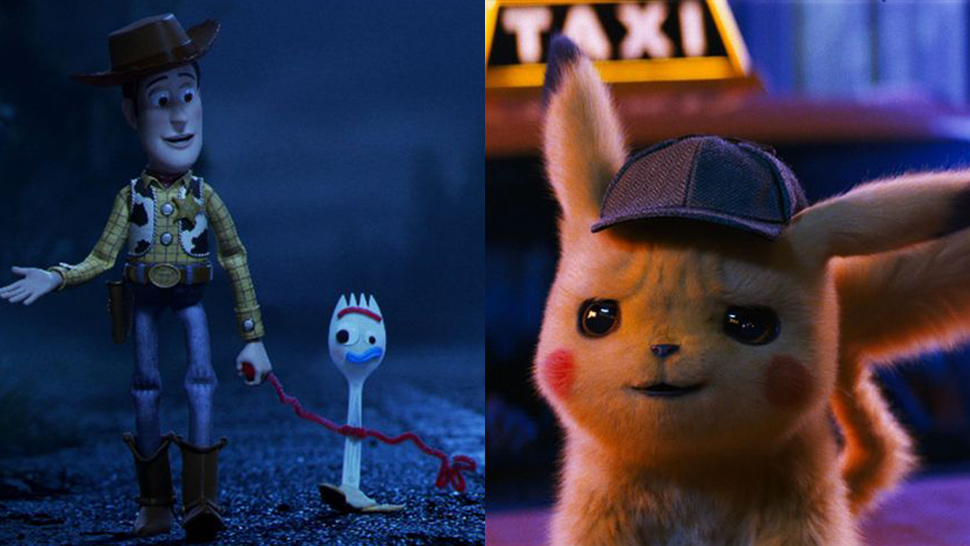