Ford v Ferrari Captures the Most Infamous Grudge in Motorsports

In 1963, Henry Ford II made a bid to purchase Ferrari but Enzo Ferrari rebuffed him. What ensued was a battle of ego and pride as Ford vowed to beat Ferrari at Le Mans. 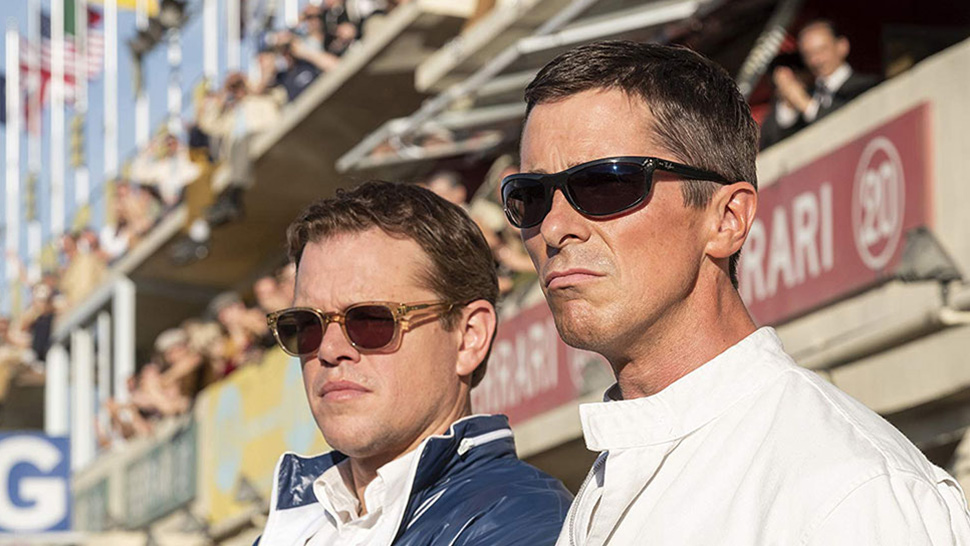 Ford v Ferrari is an unfortunate title for a film. It is unsexy, uninteresting, and completely without appeal despite apparently having been formulated to attract a wider audience who might not know about Le Mans ‘66 (its title in the U.K. and other territories) but immediately recognize the brand names Ford and Ferrari.

But really, who cares? Unless you knew about the motorsport’s most infamous rivalry, how many people would actually be interested in a film about two car companies going head to head? Racing enthusiasts, maybe. Car fans? Who knows? It is a title that’s about as enticing as a secondhand Yugo. It even uses the much-derided ‘v’ that was used in Batman v Superman. Ironically, the title is a non-starter.

That’s a tragedy because Ford v Ferrari is an excellent film. It isn’t even about the homely, working-class Ford going up against the greatest, most glamorous racing automobile manufacturer of all time. Well, it sort of is, but that’s just the setting of the story. In 1963, Henry Ford II made a bid to purchase Ferrari and Enzo Ferrari rebuffed him. What ensued was a battle of ego and pride as Ford (Tracy Letts) vowed to beat Ferrari at Le Mans, which the Italian company had dominated completely. Ford poured an unprecedented amount of money into R&D, producing the GT40 and igniting one of the most innovative, competitive eras in Motorsports history.

But it isn’t about Ford and it isn’t about Ferrari. It’s actually about the legendary driver and car designer Carroll Shelby (Matt Damon) and his friendship with the obscure and forgotten race car driver and mechanical engineer Ken Miles (Christian Bale). Their relationship is the heart of the film and the most important reason why it is a must-watch. Damon and Bale, phenomenally talented actors, turn in stellar performances. Bale, in particular, once again disappears completely into his role and steals every scene as the odd genius Miles who helps Shelby develop the legendary GT40.

The story freely fudges a few facts for the sake of a good narrative. Fiat didn’t buy Ferrari until 1968, five years after Ford’s attempt, but the film lumps both events in the same period. Ford vice president and famed automotive pillar Lee Iacocca’s (an oddly cast Jon Bernthal) role was expanded and Leo Beebe (Josh Lucas), Ford’s racing director, was turned into a vindictive company man who used much of his influence to undermine Miles’ progress at every turn. At one point, Beebe maneuvers to remove Miles from the racing team, resulting in him missing Le Mans but historically Miles actually participated in the resulting DNF of 1965. But the minor alteration of history is fine; this isn’t a documentary, after all.

What it is, however, is what Scorsese or Coppola would call “cinema.” This isn’t a blockbuster Marvel or Disney film that follows a predictable, entertaining formula. It’s a story based on real events, inspired by one of the most infamous grudges in the history of automotive racing, and yet, even if you already knew the outcome, it’s told in such a fascinating way that it’s impossible not to be entertained. Ford v Ferrari is a compelling tale of passion, ingenuity, and triumph. There have been few films that combine the important elements of human drama with the beauty of the creative process and the excitement of competition as perfectly and beautifully as the movie.

Director James Mangold (Logan, Girl Interrupted) manages to capture the magic and nostalgia of one of the most glorious eras in modern American history—an era so great that when Americans say, “make America great again,” they mean exactly this period. Everything about Ford v Ferrari feels pure, a story driven by the unrelenting need to push the limit, to keep hitting that red line, to hit 7000 RPM and have the world fall away around you and become nothing but a body hurtling through space. The film is poetry.

Mangold balances everything perfectly, a loving homage to a man that almost nobody remembers. Ken Miles’ wife and son (Caitriona Balfe and Noah Jupe) ground the film, giving it a real emotional core. All the emotions they go through are eminently relatable, spectators like the audience to history unfolding.

The story is told with so much restraint and mastery that it never feels overwrought or melodramatic. There are certainly moments that threaten to be over the top, but the film has so much heart that it never loses sight of its players. It’s about the blue-collar guy going up against the suits, about passion going against what the marketing department dictates. Sure, it’s about millionaire Henry Ford II trying to one-up another rich guy (at one point Ford flies off in a helicopter to grab lunch, hammering the point of the divide between the working class and the deep pockets that make the world turn) in a battle of egos, spending millions, but it’s the little guys that make it happen. It’s the guy with the wrench, the grime-stained hands and face, that gets things done.

Perhaps even subversively, the title as a corporate directive is an allegory for how companies like to put their brands before the individual. This really should’ve been Ken x Carroll, an Englishman and a Texan doing impossible things despite corporate interference. The racing sequences are thrilling, the human drama is compelling, and the music is stirring. Ford v Ferrari may be an uninspired title, but it’s inspired cinema. 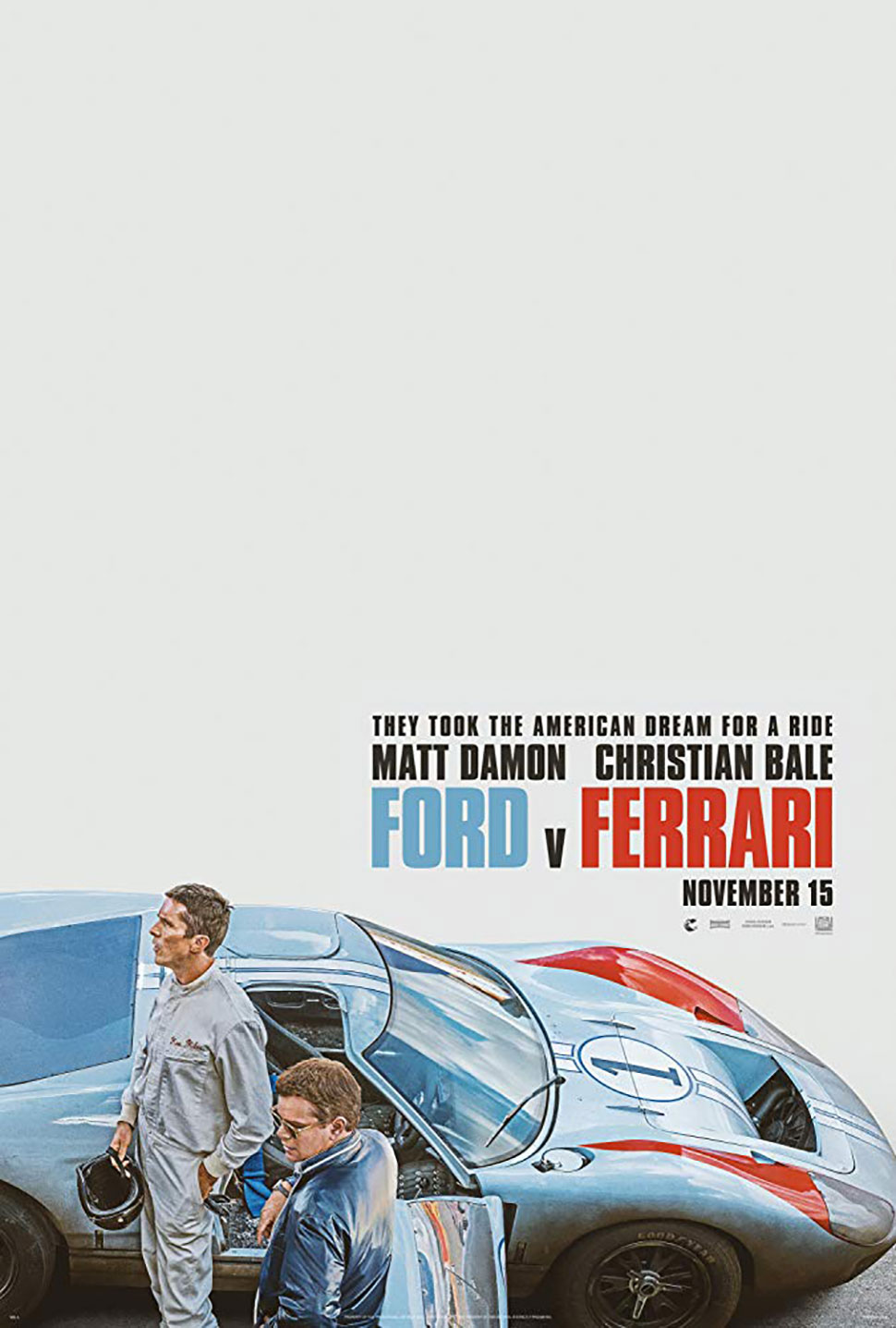 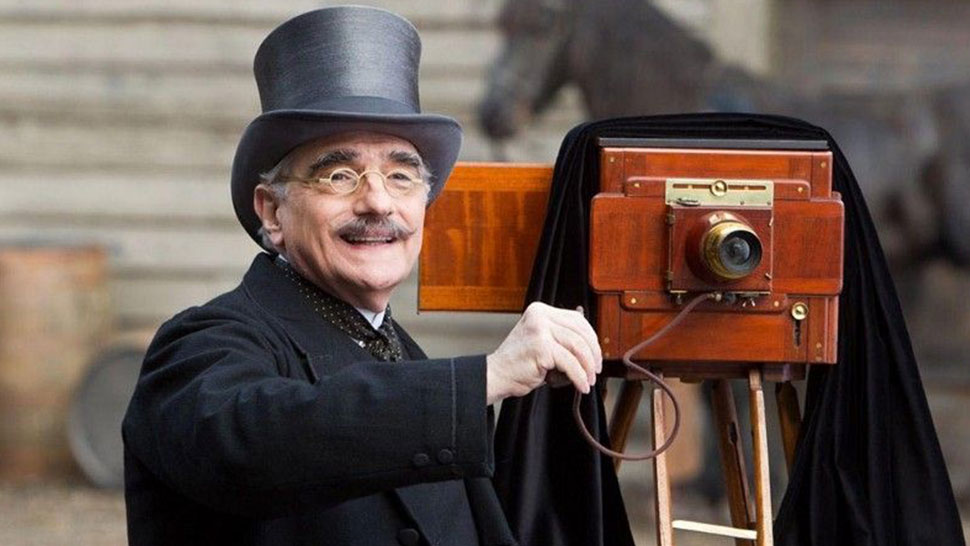