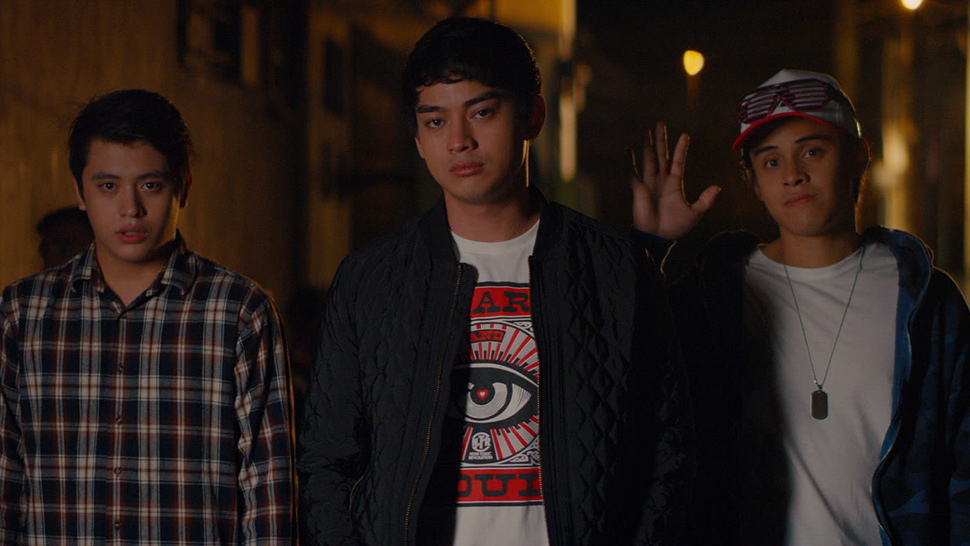 Mark Sta. Maria anxiously shakes his leg. His yellow pencil rapidly taps on the intermediate pad paper to the same beat. The library is quiet. He cannot focus. He needs money for rent. The anxiety that plagues him during school hours is only heightened when a group of fellow batch mates approaches him with a business proposition: to kidnap the school’s cocky, elitist bully, Chuck Santos. After much persuasion, Sta. Maria finally agrees, thus creating an unstoppable group of four misfits.

It is their complicated story that is told in the film, Dead Kids, the first-ever Filipino Netflix original movie directed by Mikhail Red. Mark Sta. Maria plays Kevin Miranda, while Chuck Santos takes on the role of Markus Paterson. The troubled trio that Sta. Maria gets involved with is played by Vance Larena (Charles Blanco), Khalil Ramos (Paolo Gabriel), and Gideon Uy (Jan Silverio).

The characters are seniors in high school, a place that breeds envy, jealousy, and even greed. There is incessant bullying, trash-talking, gossiping, and comparing. It’s the archetypal high school setting, only there’s the added aspect of social media that acts as an extension of one’s high school life. If who you are is what you wear and what you own, who you are is also what you post online. It is this concept of ‘the good life’ that the film makes clear in the beginning. Materialistic. Shallow. Pretentious. Classic high school. With those parameters in mind, it’s obvious that the ‘dead kid’ is the school’s outcast, Sta. Maria, who struggles financially and yet is the smartest kid in school.

Along with his new peers, Charles Blanco, Paolo Gabriel, and Gideon Uy, Sta. Maria embarks on a wild ride of criminal acts and conniving, peppered with aggressive (and really funny) banter. Viewers would feel animosity towards this crazy bunch, but this is the film’s way of titillating the viewer—that euphoric feeling is only the tip of the iceberg in its character's chase for the good life.

At first, this foolhardy ‘kidnap the bully’ situation seems detached from the world outside of high school. But the film has various ways of highlighting this overlooked gravity that this group of delusional teens fails to recognize—or chooses to dismiss.

First, there’s the characterization of the high school stereotypes that are so exaggerated and overbearing that’s it’s cringe-worthy. Chuck Santos is the suave, conceited prick oozing with machismo. Mark Sta. Maria is an overtly shy and intelligent introvert, always harassed or ignored by his peers. Charles Blanco is the brooding, conflicted leader of the pack. Paolo Gabriel is the charismatic guy next door. Gideon Uy is the cool, trend-driven, vape smoker.

Yes, the movie’s spectators knew that these walking parodies were poking fun at this generation’s idiosyncrasies; but such exaggerations also ingeniously served as foils to the larger reality at hand, where drugs, politics, and money are all rolled into one. Chuck Santos’ father was a drug lord who had good ties with the police chief (who just happened to be Charles Blanco’s father). As for the financial aspect, the social disparity between the rich and the poor is evident with how Sta. Maria’s school mates mistreat him. The school is pretty much a reflection of Manila’s society, a glimpse into the larger scheme of things. Thus, what initially seems like a childish high school charade detached from reality, is one that is very much entrenched in it.

The film articulated this dreamy chase towards a problem-free life through accurate teenage conversations and humor, spliced with colorful lights and upbeat music, rendering almost ethereal scenes that highlight the foolishness of youth. Such a thirst for money and glory were put to a halt when reality slowly but surely backfired. Sta. Maria and the gang would, later on, find themselves in a rut too tangled to get out of, and problems of life or death eventually tear the group apart.

When the gravity of the crimes committed finally hit the group hard, this conveniently coincided with the school’s play, which everyone was a part of. Fittingly, the play was Jose Rizal’s Noli Me Tangere. Jose Rizal’s works have been a mandatory topic in high school for years, and students know how these works were social satires of colonial times. Little do the film’s protagonists realize that the characters they are portraying are ever more relevant in present times—and how they made light of the performance with their poor acting highlights their ignorance towards society’s many ills.

In the film, Sue Ramirez’s character, Janina Camiloza, is the 'It girl' and aspiring actress of the school, for whom Sta. Maria develops romantic feelings. While she doesn’t share the same amount of screen time as her troubled batch mates, she plays a pivotal role in the movie. Not only did she serve as Sta. Maria’s inspiration to begin with, but she also rattles him near the tail-end of the film right before the play: “You’re not a dead kid,” she says. “You just never learned how to live.” The actress did not mince her words before she stepped on stage and into the spotlight.

The film made sure that the kids got a taste of their own medicine, and while that unraveled in a realistic (and thus commendable way), the film was wise not to discount Janina Camiloza as well. Her character is a stark contrast between that of Sta. Maria’s: a self-assured (yet privileged) high school girl versus a conflicted, madly anxious young man. Both with different definitions of the good life. Given the wild and unfortunate events that the boys embroiled themselves in, it is Camiloza’s simple yet profound definition of the good life that pierced the movie’s spectators and left a disconcerting effect: That perhaps, at a young age, it is good enough to handle matters that are within reach; to go beyond yourself first and enjoy moments day by day; to make friends not by disregarding their status or wealth, but by acknowledging it and being kind anyway, no matter what. It is then that social disparities can be narrowed, and that’s an ideal worth rushing into.

Dead Kids is now available for streaming on Netflix here. 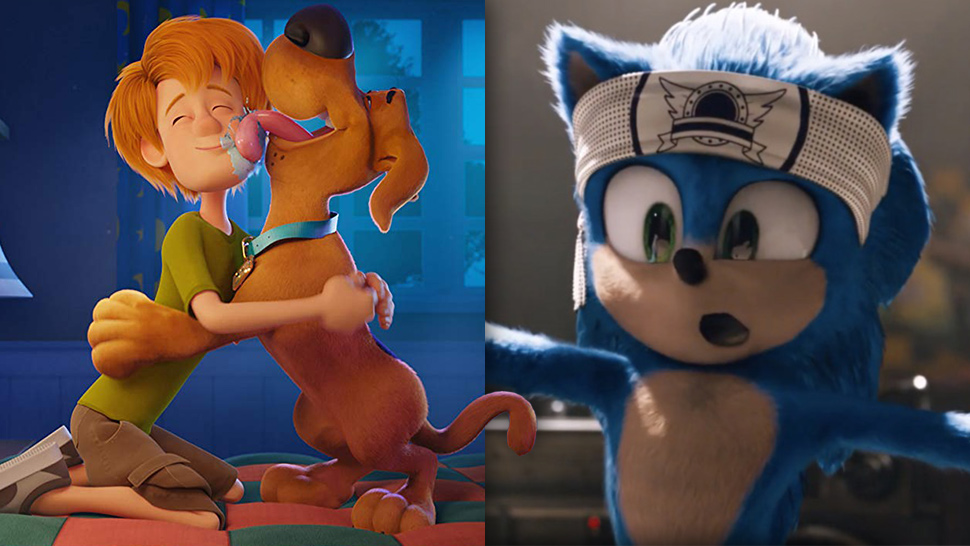 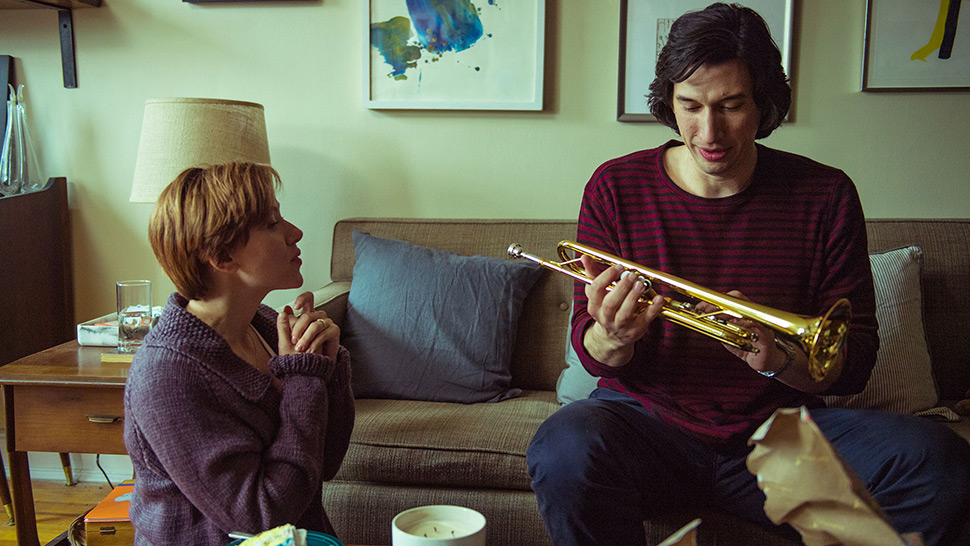