Craig's final outing as James Bond sounds like it's worth the wait.

If you don't mind, we want to ask you to take a breather from guessing who will follow up Daniel Craig as the next James Bond. (You're going to have to wait until next year, anyway.)

In advance of No Time to Die's premiere on October 8th, a batch of critics have finally seen the damn thing we've been waiting years for—and it sounds like the delays have (mostly) been worth it. The first wave of No Time to Die reviews have been largely positive, noting that the film is a fitting, emotional, and sweet sendoff to Daniel Craig in his last outing as 007. Aside from Craig's farewell turn, critics are praising Ana de Armas and Rami Malek's performances, especially, as well as the Bondness of it all.

“No Time to Die is a terrific movie: an up-to-the-minute, down-to-the-wire James Bond thriller with a satisfying neo-classical edge," wrote Variety's Owen Gleiberman. "It’s an unabashedly conventional Bond film that’s been made with high finesse and just the right touch of soul, as well as enough sleek surprise to keep you on edge.”

Finesse, surprise, soul: What else could you ask for in a Bond joint? Of course, it's not all love for No Time to Die. The most common knock on the film so far is its runtime, which runs for two hours and 43 minutes. Critics, like CNN's Brian Lowry, are noting that the runtime alone that slows No Time to Die's momentum.

“No Time to Die feels as if it’s working too hard to provide Craig a sendoff worthy of all the hype associated with it — an excess that might be summed up as simply, finally, by taking too much time to reach the finish,” wrote Lowry.

If you're looking for more No Time to Die takes, we have you covered here.

It’s better than good. It’s magnificent. With #NoTimetoDie, Daniel Craig's Bond has finally delivered on his initial promise – a moving portrait of an antiquated hero facing his own obsolescence https://t.co/ElmpTcfCUZ

Review: "No Time to Die" is an imperfect movie. But it’s a perfect finale for the Best James Bond everhttps://t.co/bFiCW8Ynp9

‘No Time To Die’ Review: Daniel Craig Delivers A Thrilling And Emotional Exit To His James Bond https://t.co/cEKHW0bxWh

Cary Joji Fukunaga made a great action film with NO TIME TO DIE, it’s just a shame it had to be a Bond one https://t.co/G8bZHsC21z

NO TIME TO DIE is a melodrama that’s masquerading as a blockbuster action movie, and I liked it a lot on those terms.

Little action, overlong, bad Rami Malek, and yet it’s extremely moving as an end-of-an-era epic about leaving the past behind

My review of No Time To Die (dir. Cary Fukunaga) is up here: https://t.co/kukV7FGw94

#NoTimeToDie is the best Bond movie since 'Casino Royale.' It gives Daniel Craig's 007 the send-off he deserves. My @Variety review. https://t.co/k6Fn9VakVU

“This granite slab of a man has been a rough and tough 007 rather than a super-slick one, but here the lone wolf really does display softness.” @christinalefou reviews #NoTimeToDie ???????? https://t.co/RmyqmDSFcV

#NoTimeToDie has plenty of action spectacle, but it can get mired in self-seriousness. Big surprise. @BilgeEbiri's review: https://t.co/tybEPxbajz

‘No Time to Die’ Review: Daniel Craig’s Bond Gets the Send-Off He Deserves in the Series’ Best Entry Since ‘Casino Royale’ https://t.co/VnqkVfM1rI

As a Bond film NO TIME TO DIE is so messy and lacking. But I applaud Daniel Craig’s goodbye. It’s unlike anything the character or franchise has ever done. My review via The Playlist (@YrOnlyHope)https://t.co/8gxrhsKsZT

No Time To Die sees Bond faced with a missing scientist, a man with an apocalyptic vision of the world and the return of nifty gadgets https://t.co/e7dM75YKWs 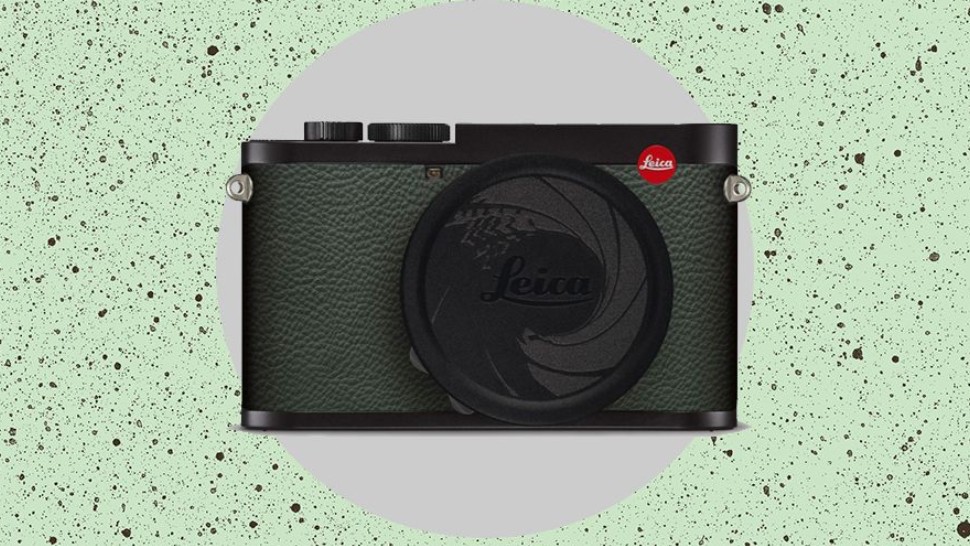 Netflix Data Dump: Tight-Lipped Streamer Reveals How Many People Are Actually Watching Its Content
All Photos
Comments
View As List