What would have happened if Quentin really made a Pulp Fiction prequel? It would've taken place in Amsterdam.

The idea of a prequel to Pulp Fiction focusing on the Vega brothers Vincent, played by John Travolta, and Vic, played in Reservoir Dogs by Michael Madsen, has been kicking around since the release of Pulp Fiction itself, under the name Double V Vega.

Beyond following Vic and Vincent around, nobody quite knew what form the plot would take. Now, though, we know - or at least we know why we never found out in the first place. Tarantino himself didn't actually know, because he never got around to writing the thing.

"That's the only thing I did know, was the premise per se," Tarantino told the Cinemablend podcast. "I don't think I took it far enough for a story but I had a premise. It would've taken place in Amsterdam.

"It would've been during the time that Vincent was in Amsterdam. Remember in Pulp Fiction, he's just come back from Amsterdam and he's telling the whole story. He was running some club for Marcellus in Amsterdam, so he was probably there for a couple of years."

"So at some point in his two-year stay in Amsterdam running some club, Vic shows up to see him. And it would have been their weekend. Exactly what happens to them and what trouble they get into, I never got that far."

It does sound quite good, though Tarantino is clear that that ship's sailed back to Amsterdam now. Madsen or Travolta are both fine actors, but neither of them are able to act away 25 years of ageing. Maybe try a bit of CGI de-ageing, Quentin? 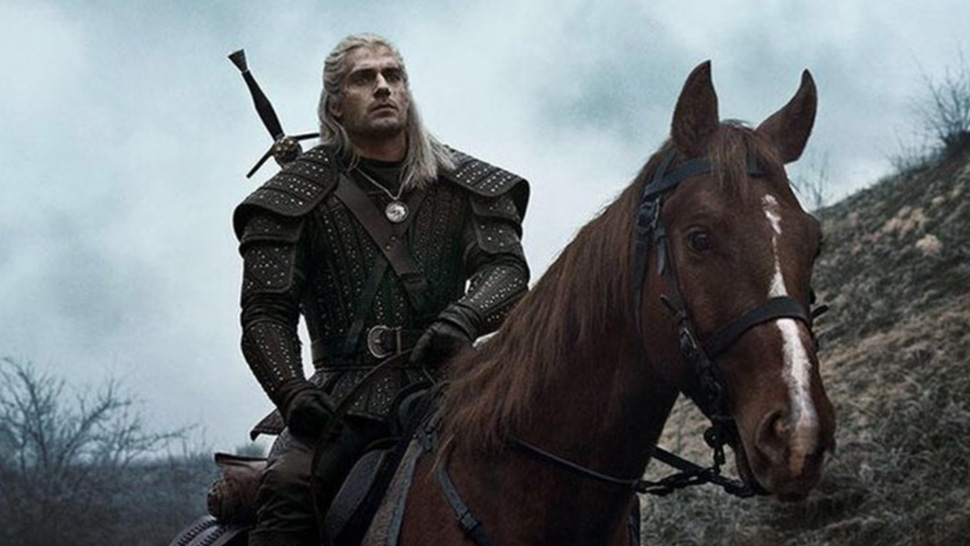 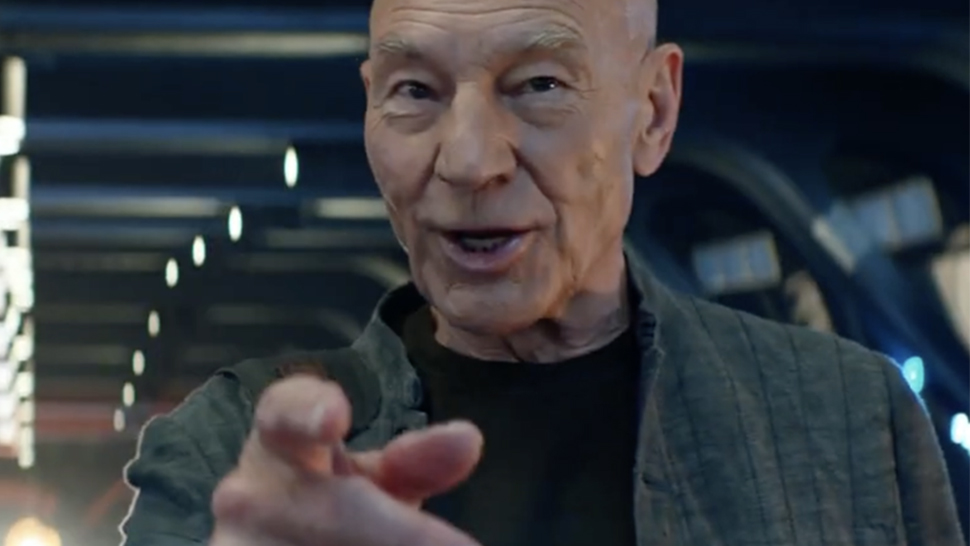