A mysterious house, magical keys that have different abilities, and an extra-planar demon flesh out an engrossing family drama. 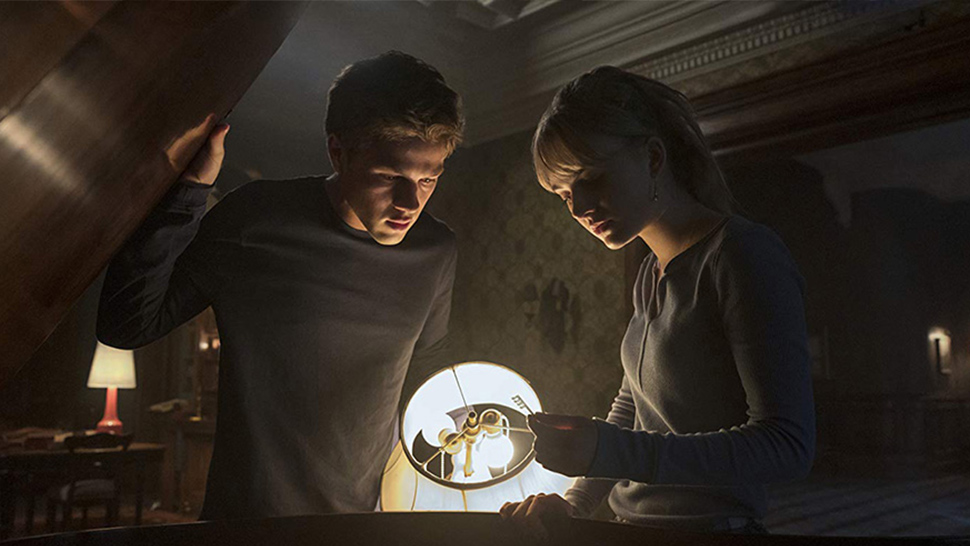 Locke & Key is not for kids. At least, not the original comic book as writer Joe Hill and illustrator Gabe Rodriguez first made it. The comics, originally published by IDW Publishing, was graphically violent and leaned more heavily into horror. It followed the story of the three Locke children whose father had just been brutally murdered and then discover their family legacy is tied to a mysterious house and magical keys that have different abilities. The award-winning comic was mature, graphic, and sometimes disturbing, exploring even sexual assault.

The property was in development hell since 2010, with various studios and personalities involved from Alex Kurtzman and Roberto Orci to Steven Spielberg. Dimension Films, Dreamworks, Fox, and even Hulu all passed on it even after producing well-received pilots. Netflix eventually came to the rescue but not without making some adjustments to the overall tone of the story, electing to focus more on the fantasy aspects and toning down the horror and mature content.

Showrunners Carlton Cuse and Meredith Averill, who worked on Bates Motel and The Haunting of Hill House, respectively, are both familiar with the horror genre but recognized that the family drama at the heart of Locke & Key was what needed to be brought to the fore. The tonal shift may be jarring for fans of the comic, but the change comes with the creator’s blessing and makes it a more family-oriented show that’s a perfect fit for the streaming service. It still deals with mature and horror themes but with significantly less gore and minus the difficult sexual content.

“This is a family show,” says Darby Stanchfield, who plays the kids’ mother Nina Locke, “It’s a fantasy and murder mystery, full of magic and huge special effects.” Connor Jessup, who plays eldest son Tyler Locke, explains why the focus on the family is so important: “It’s not just how the siblings react differently to discovering this magic, but also in how they’re so distinct in how they’re dealing with their grief and how they deal with fear.”

Netflix’s decision to tone down the horror and focus on the Locke children’s struggles make it a more accessible, more relatable story. The youngest son, Bode, is the heart of the show. Played by Jackson Robert Scott, who is the only cast member to be retained from the Hulu pilot, Bode’s wide-eyed innocence and wonderment guide audiences through the series. Jessup says, “[Bode knows] everything along. He's the one who discovered the keys, he's over the moon, he’s overjoyed, he doesn’t see any downsides. Total childlike wonder.” It’s that childlike wonder that keeps all the malevolent things at an arm’s length despite the fact that there is a murderous extraplanar demon after the keys.

It’s easy to dismiss the show’s focus on the kids and their relationships as just another teen drama but Jessup’s takeaway from reading the comics nails what Netflix is trying to achieve by moving away from pure horror.

“I think the comic moves through those themes really tenderly and wisely,” he continues, “and I think it’s what gives [the series] depth. Even though the show is very different from the comics… our hope is that that the core, emotionally, is still there. That's what we were thinking about when we were making it.”

Adapting for television isn’t an exact science, and Averill, Cuse, and Aron Coleite, who worked on Netflix’s post-apocalyptic teen comedy-drama Daybreak, knew they were going in a different direction. Cuse, in particular, was a huge fan of the comic. “I read it in 2008 and I thought it was exceptional and emotional,” he says. “The genre felt really fresh and didn’t feel derivative of 20 other things, which is really hard in the haunted house, fantasy house space.”

He relates how the numerous development stumbles and the long road it took to finally getting produced “allowed for a lot of time to think through a lot of the problems, and think through how to adapt the show and how to make it work. I think all those things ultimately worked for the good of the show.”

Locke & Key feels very much like a Netflix show with familiar beats that are reminiscent of Stranger Things. It’s family-oriented yet with a healthy sprinkling of gore and disturbing themes, with the fantasy elements always laced with a touch of the sinister. There’s significant difficulty in translating such a fantastic series into television, especially on a budget. “I think some of the most imaginative [things] in the comic were the things that kept us awake nights. Like the Head Key, in the comic, you literally could open up someone’s head and look inside,” says Cuse. They manage to translate that incredible visual imagery in a way that works for television that’s less macabre but still incredibly interesting.

Properties like Locke & Key and how they're brought to life are what allow Netflix to maintain its lead over other streaming competitors. Netflix can and often does venture into mature themes for its family-oriented shows, not shying away from issues of murder and trauma. In the case of Locke & Key, the blend of horror and fantasy are utilized as tools to explore the growth of the Locke children, from Tyler’s grappling with the fact that he’s now the man of the house to Kinsey’s unhealthy way of dealing with her fears and insecurities to Bode’s innocence and courage that ties the whole family together—all while their mother tries to pick up the pieces of her broken life.

The way Netflix has fashioned Locke & Key is definitely for kids, but not in a sanitized way. It’s not as gory or dark as the comics and that’s okay. By making the story more accessible, the creators have given the audience the key to unlock the actual stories that inspired the series. The series is fun, emotional, and given the way they wrapped up the first season, it has the potential to go in even more interesting directions. 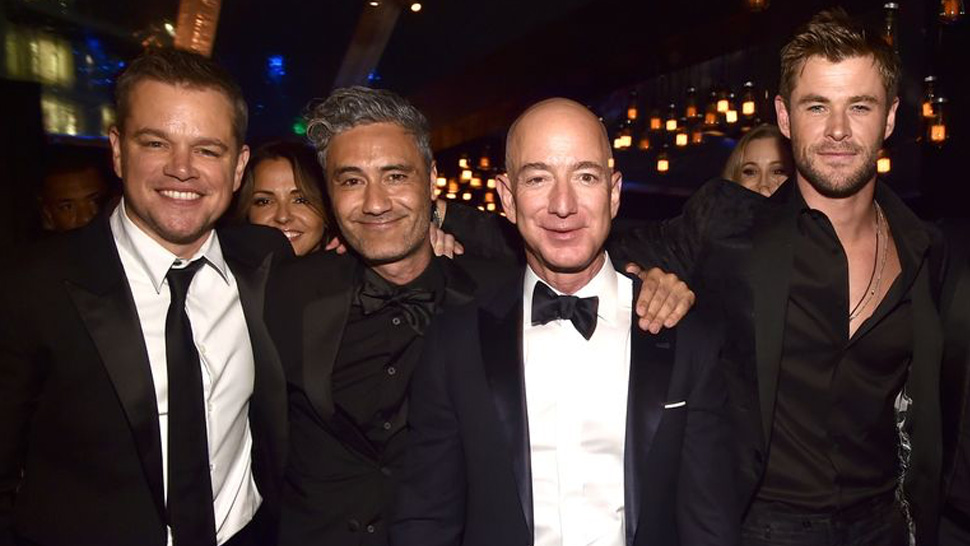