88Rising and Island Records are now in the country.

If there were any doubts about the Philippines’s stature as home of some of the world’s best musical talents, this ought to dispel them. Two international music labels that have helped catapult artists to mainstream success are opening subsidiaries locally.

88Rising and Island Records both announced the exciting news just weeks apart from each other.

If you know Joji, Niki, Rich Brian and the Higher Brothers, then you already know about 88Rising. The music and media collective is part management company, part record label, part video production and part marketing company, according to its founder Sean Miyashiro.

Essentially a platform that puts the spotlight on Asian and Asian-American artists, 88Rising has become one of the most important musical institutions not just in the region, but in the US as well.

And now it’s coming to the Philippines.

Partnering with Globe, 88Rising is launching its first-ever localized label in Manila this month and going to be called Paradise Rising. The idea is to help Filipinos establish a presence internationally, especially in the West, through music distribution, music rights management, and artist development.

The launch will be marked by a digital compilation “mixtape” featuring local artists with Filipino roots, including Kiana V, Massiah, Jason Dhakal, Leila Alcasid and Fern. The mixtape called semilucent, will be available on streaming services like Spotify and through digital retialers starting July 31, 2020.

“The Phillipines and music go hand in hand, and there is such a vibrancy in the way talented young artists are emerging, and such a massive audience in love with music,” said Sean Miyashiro, Founder, 88rising. “We want to support their voices, help them be heard, and bring music from the Phillipines to a global audience. This label partnership brings an unprecedented opportunity for Philippine artists to achieve even greater visibility and commercial success with their music.”

Meanwhile, seminal British-Jamaican record label Island Records is finally making its way to the Philippines after more than 61 years. Home to some of the most legendary names in music—from from U2, Queen, Elton John, and Amy Winehouse to Shawn Mendes, Demi Lovato, Mike Posner, Bon Jovi, Mumford & Sons, Florence and the Machine, The Killers, and many others, the label is launching a local imprint called Island Records Philippines. Manila is the label’s first regional headquarters in Southeast Asia.

“Island Records is an iconic label that represents creativity, adventure, and authenticity,” said Enzo Valdez, Universal Music Philippines managing director, during the virtual launch last July 21. “It celebrates artistry, individuality, and style, while also amplifying the voice of the artists.” 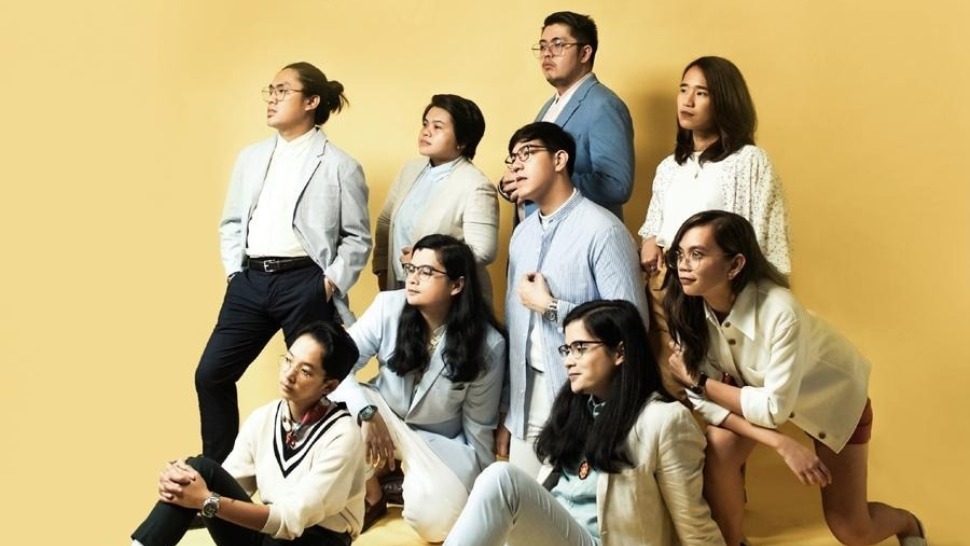 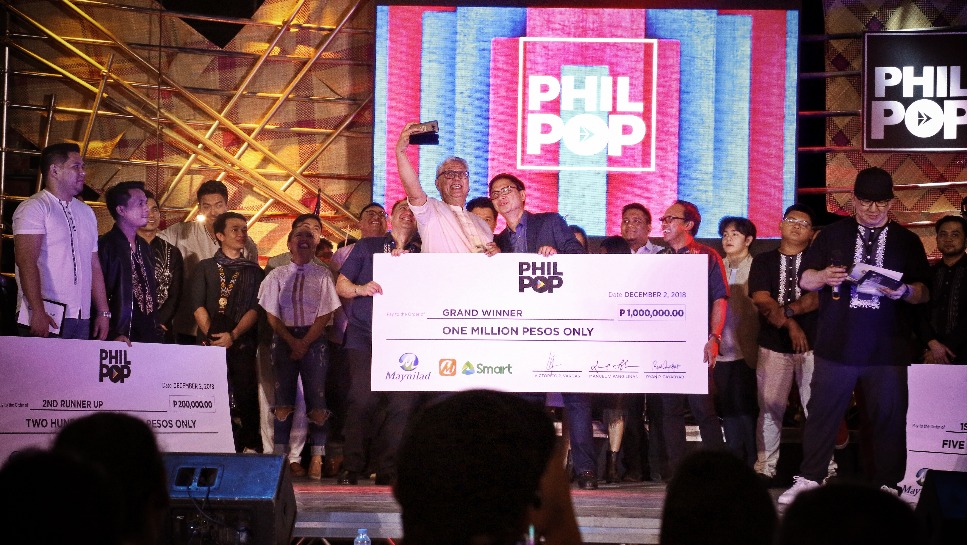