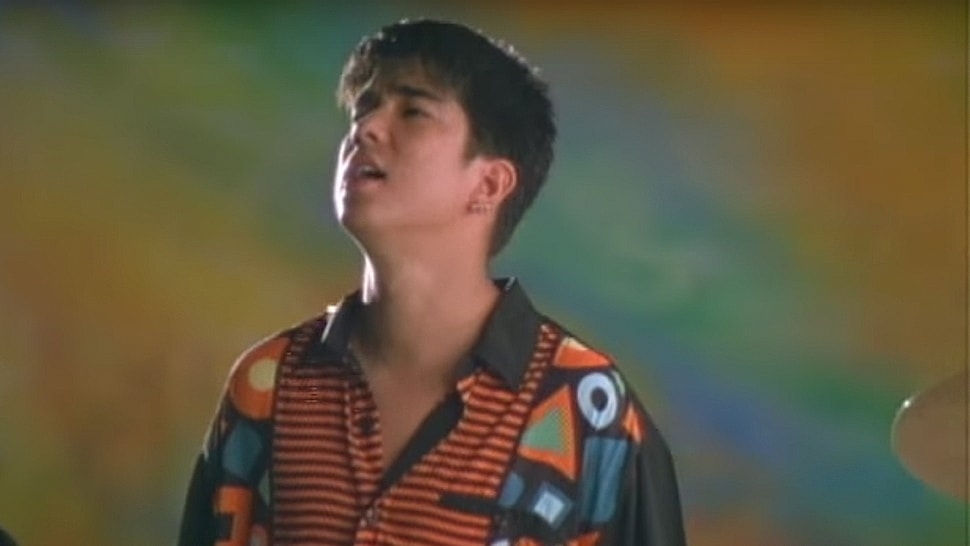 Francis Magalona would have been 53 years old today. Eight years since his tragic passing, his legacy lives on through an unparalleled body of work. Here are three ways he made an impact on Filipino music.

First, he diversified and broadened the sound of Filipino hip-hop by infusing it with Filipino rock. Francis M was one of the architects of hip-hop music in the Philippines, and while he dabbled in a lot of different musical styles, his biggest innovation was his distinctly Filipino combination of these two genres.

The 1993 album Meron akong ano! was his first foray into spitting verses along to distorted guitars. The record introduced Hardware Syndrome, the band that provided a rock n’ roll platform on which he could rap, shout and sing. Its second track “Bahay Yugyugan” jams out with aggressive guitar riffs and funky bass lines.

Freeman, Francis M’s 1995 follow-up, further proved his legitimacy in both hip-hop and rock. It carries “Three Stars and a Sun,” a song that went on to become a hallmark of local rock and of Filipino music at large.

Musically, “Three Stars and a Sun” is reminiscent of Rage Against the Machine. It plays in the same key as “Wake Up,” but is a little slower in comparison. The lead guitars of both songs play similar melodies in that they dance between notes that are half-steps apart, evoking a dizzying effect.

Lyrically, Rage Against The Machine’s “Wake Up” tackles racism in America, while Francis M’s “Three Stars and a Sun” takes a similarly passionate (although slightly less angry) tone of nationalism as it talks about protecting your country. It wouldn’t be surprising if Magalona was influenced by the sociopolitical tilt of Rage Against The Machine’s music, seeing as his own work came to be defined by a nationalistic awareness of similar issues.

Another important song on Freeman is “Kaleidoscope World”, an iconic peace-loving anthem that dressed up ’90s alternative rock with a hip-hop attitude. By describing the spectrum of human experience, “Kaleidoscope World” celebrated diversity with a message of inclusivenss was way ahead of its time. Maybe this is why the song has stuck with us for so long, and is especially resonant today.

Second, Magalona influenced a new (and now the current) wave of Filipino rappers. He mentored Gloc-9, one of the biggest names in Filipino hip-hop today, whose flow could keep up with Usain Bolt if it were a sprinter. Consider that The Man from Manila had some hand in helping Gloc-9 polish and temper that skill.

Magalona also discovered Bassilyo, the artist behind “Lord, Patawad,” which you’ve likely heard blasting out of jeepneys and karaoke bars at some point in your life. Bassilyo was performing as a member of a group in a rap contest by Eat Bulaga! when Magalona found him. He cites Francis M as a musical influence, crediting the late artist for his melodies, wordplay, and content production.

Francis M also inspires Abra, a 26-year-old rapper (and recent Cinemalaya darling) whose single “Gayuma” has reached 44 million YouTube views as of this writing. Abra was originally a rock fan who enjoyed the Eraserheads and Parokya Ni Edgar—both bands that collaborated with Magalona. In 2005, Parokya Ni Edgar released “Bagsakan” which featured Gloc-9 and Francis M as guest performers. The song spurred Abra to rap.

And let’s not forget “Kaleidoscope World”, in which Francis M insists that “You can’t talk peace and have a gun.” It’s a short and simple line in the song, but a profoundly concise stand against the kind of violence we face in our country today.

Meanwhile, “Loving You”, a rap ballad that Magalona sang with his wife, shows us that like the artist himself, we should be as capable of showing tenderness as we are able to give a damn about our country’s current affairs.

Francis Magalona may be gone but his legacy remains in Philippine music, giving us something to hold on to as we eagerly await a brighter future. 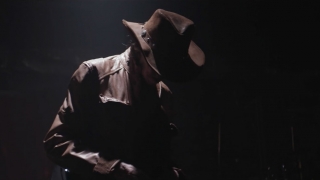 Pepe Smith is a Joey Smith Impersonator in This Poignant, Existential Indie
All Photos
Comments
View As List