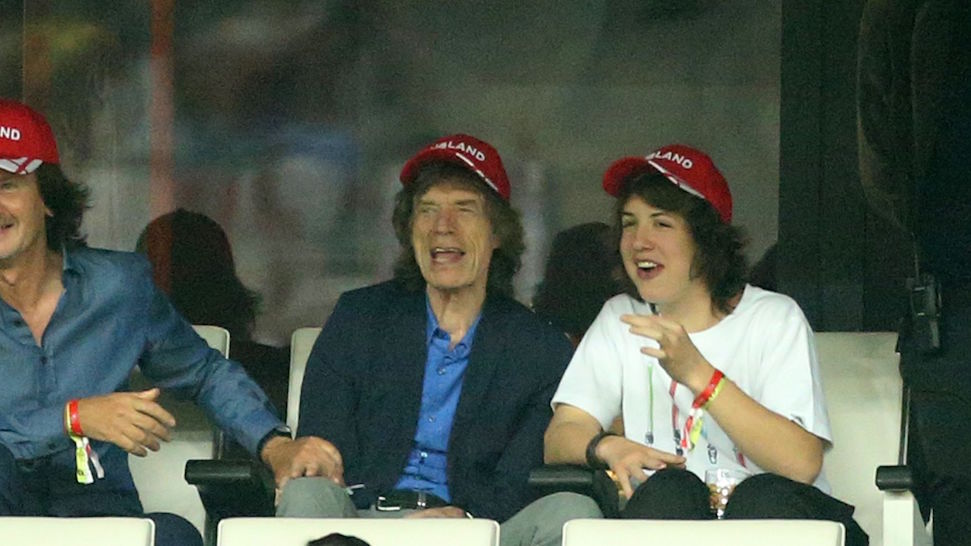 When your dad is one of the biggest rockstars of all time, you shouldn't have to worry about being embarrassed by him right? You don't front the Rolling Stones for years on end without having some sense of being suave. But being a dad always comes first, as evidenced by the Instagram account of Lucas Jagger, son of Mick.

Like any teen, Lucas is just trying to flex on the 'gram, hanging out at Lollapalooza or posting a beach pic. But if you look past the thousands of likes, you'll see it. Yep, that's Mick, pulling the ultimate dad move and dropping little nuggets like "Looks like fun. Ha!" and "Watch out for the water."

Lucas is Jagger's seventh kid, but it doesn't look like Mick's lost any steam along the way because his dad-trolling is 100 percent on point. Granted, this is nothing new. Mick does what he wants, when he wants. Check him and Lucas out at this football championship back in 2016. Like, come on dad, chill out.

You can put whatever filter you want on that picture of you and your friends going on a camping trip, Lucas, but here's the thing—when your dad has been crushing the rock and roll game for six decades, reinventing what it means to be cool, and still throwing out better dance moves than most, he's always going to get you. On that particular post, it was with "Looks like fun. [Tree emoji, tree emoji]" 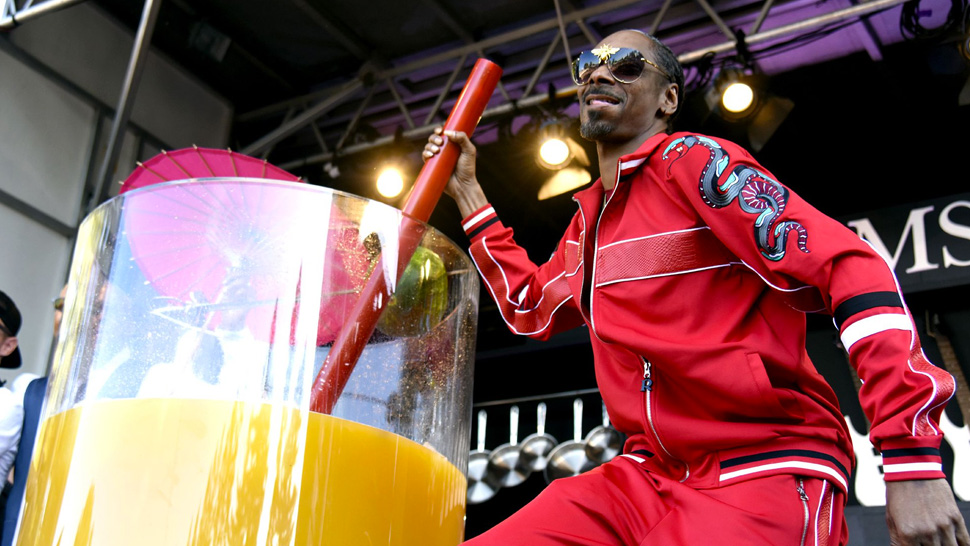 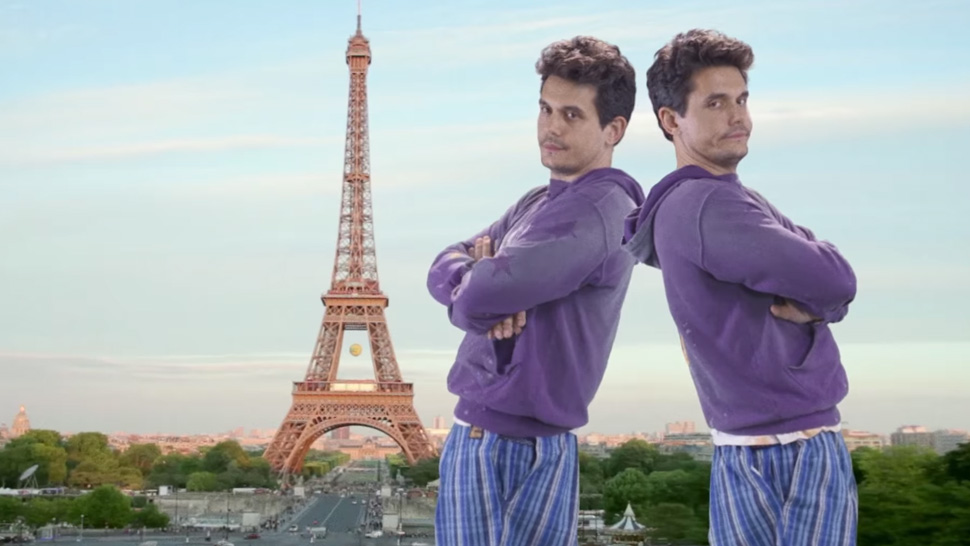