He’s performed at music festivals around the world like Reading, Leeds and—the big one—Coachella. He’s graced the stage of the O2 Arena in London and thrilled audiences in cities all across Great Britain, the U.S. and Asia as the support act to pop-alternative superstars The 1975. He’s made it to British music magazine NME’s list of 100 Essential Artists of 2019.

We’re talking, of course, of Rome Gomez, or, as most people call him now, No Rome.

For many Filipinos, their first exposure to the 22-year-old singer-songwriter-instrumentalist came courtesy of the single “Narcissist,” which features Matty Healy and George Daniel of The 1975. An exuberant pop song with snarky undertones and impossibly snappy hooks, the single catapulted No Rome from relative obscurity to international sensation.

The support from established hitmakers certainly helped, but No Rome has been making music since he was a shy teenager living here in Manila (he’s based in London now).

“I went to college here, and yes I commuted every day,” he tells a small group of journalists backstage at the Mall of Asia Arena about an hour before he tears it up onstage as the support act for his old buddies The 1975. “I hated it. But, it's just the way it works. That's the only way to get around faster.”

No Rome studied Music Production at De La Salle-College of Saint Benilde but left when he relocated to England to pursue his musicmaking dreams. Still, he never forgot his roots and waxes nostalgic when asked about his growing-up years here in the Philippines.

“I lived in Quezon City,” he says, “but I didn’t really go around. I was always getting into fights. It’s not something that I'm proud of. But I think that's one thing that set me off: I wanted to do something that would distract me from having these issues. And I started writing music because my dad knew how to write music and he taught me. So I stopped being this kid who wanted to prove something and just wanted to express (myself).”

He namedrops artists like My Bloody Valentine, Box Car Racer, Bjork and Aphex Twins as artists who helped shape his sound, as well as his aesthetic. Listening to his music, you also get tinges of 90s R&B, hip-hop and synth pop all distilled into an arresting, wholly original package. NME was spot-on when it called No Rome’s music “an ultra-modern type of pop drawing from house, R&B and hip hop alongside some unexpected influences.”

No Rome has yet to release a full-length album, but instead has been putting out EPs over the last few years. If you’re only starting to get into his music, you can start with “Narcissist,” of course, as well as “Do it Again,” the downtempo “Seventeen,” the vibrant “Pink” and the party anthem “Cashmoney.”

Onstage later that night, No Rome was front and center at a packed Mall of Asia Arena. He’s played stages across the globes, but I can only imagine what it must have felt like to come back and to play before an audience of adoring kababayans. At this point, he’s our best bet for a local artist who’s actually making it on a global scale. And the most amazing thing is, he’s only just getting started.

“I came from, like, scratch,” he said earlier. “I knew what I wanted to do. But then all these things are happening. I just want to be able to contribute something that lasts for a long time, right? I don't want to just come in, be the hottest artist for, like, two years and then, be gone. I want to put something on the table and then, the next 10 years, people can come back to that piece of music and say, ‘Yeah, this was such a good album, or this was such a good piece of music.’ And I'm trying to make that last.

No Rome is coming back to Manila on October 6 to play his first solo show at Market! Market! in Bonifacio Global City, Taguig.

If You're Wondering Where John Lloyd Cruz Has Been, This Music Video Has Some Answers 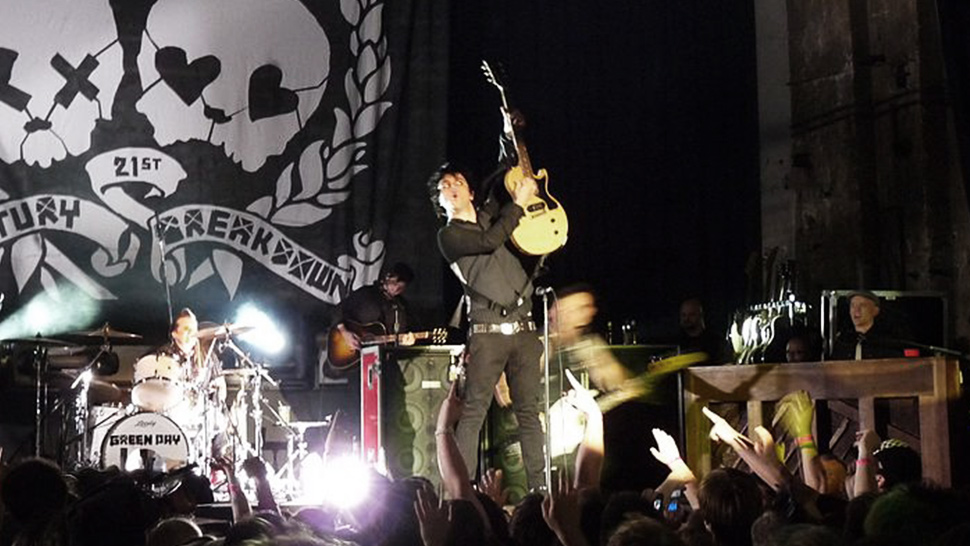 Prepare Your Punk Hearts: Green Day is Coming to Manila in 2020 for the First Time Ever
All Photos
Comments
View As List