Organizers say it will be rescheduled to a later date within the year. 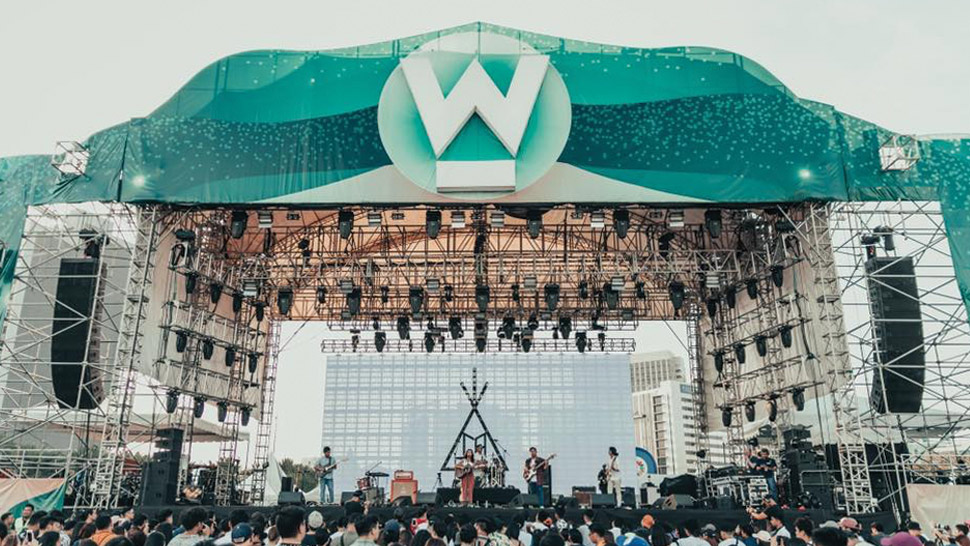 Just days before its gates were scheduled to open, Wanderland, the country’s biggest indie music festival, was forced to postpone its eighth edition due to the threat of COVID-19.

In a statement sent to Esquire Philippines and posted on social media, Karpos Multimedia, which has been mounting Wanderland since 2013, said that, despite its best efforts to implement health and safety measure, the city government of Muntinlupa, where the festival would have been held on Saturday and Sunday (March 7 and 8), sent a directive effectively shutting down the festival.

Karpos cited the city upgrading the risk assessment of the coronavirus alert to the highest level, which left it “no choice” but to reschedule Wanderland to a later date.

This is the first time the festival has not gone on as scheduled since it started.

“Similar to any game, challenges and hurdles will come and not all plans will play out perfectly, buut this is no reason for us to give up,” the statement said. “With our goal to give you the best Wanderland experience this year, your health and safety remain to be our top priority.”

The festival was hit with several cancellations, but it bounced back by announcing replacement acts that have, for the most part, been well-received by audiences. Up until the last minute the festival was pushing through as scheduled.

Several international artists that were scheduled to perform at Wanderland, including co-headliner Foals, were repoted to be en route or are already in the country.

There's a Small Busking Community in the Philippines, and Martin Riggs Wants to Make it Bigger
All Photos
Comments
View As List