Some couples report having less sex, people are getting less oral, and men say they’re having more trouble getting an erection during the quarantine period.

These are just some of the results in an independent study conducted byImLive, an adult webcam experience site. The survey was conducted during the quarantine period and involved 1,000 respondents aged 18 and above across the US.

The survey intended to find out the effects of the quarantine on couple’s sex lives and understand how people’s behavior would change post-quarantine.

According to the survey, couples aren’t having as much sex. About 20 percent of people are having less sex since the start of quarantine. Also, 20.43 percent of respondents reported getting less oral sex during the period.

Other findings of the survey:

- 19.5 percent of people are having more trouble getting an erection or faking an orgasm.

- 20 percent of women are faking orgasms in quarantine

Almost half of couples said they are trying to spice things up in the bedroom. Nearly half, or 49.69 percent said they are experimenting with sex during the quarantine.

Finally, it’s not all fun and games. People reported getting hurt while having sex during quarantine. About 4.5 of people have experienced sex-related injuries during quarantine, and from that number, 31 percent are aged 35 to 44, while 58 percent of them are women. 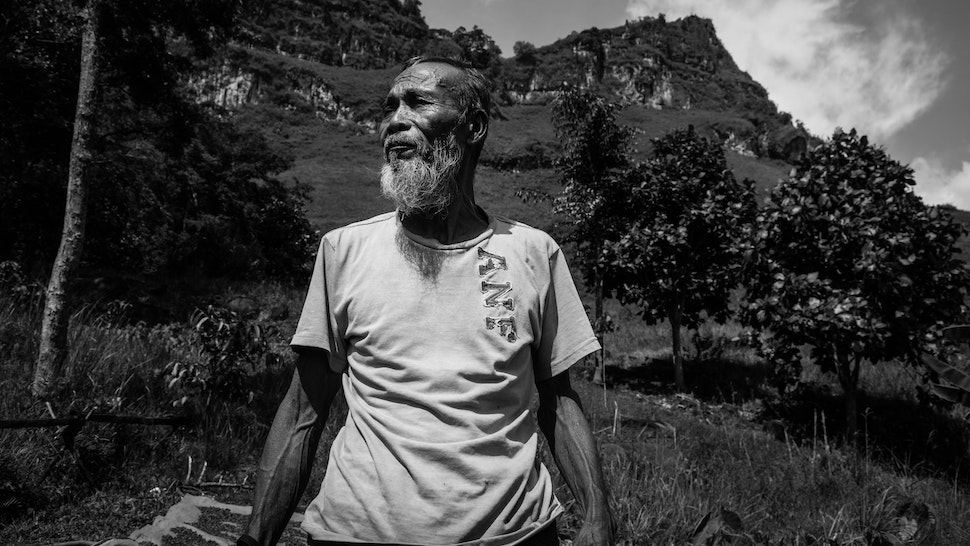 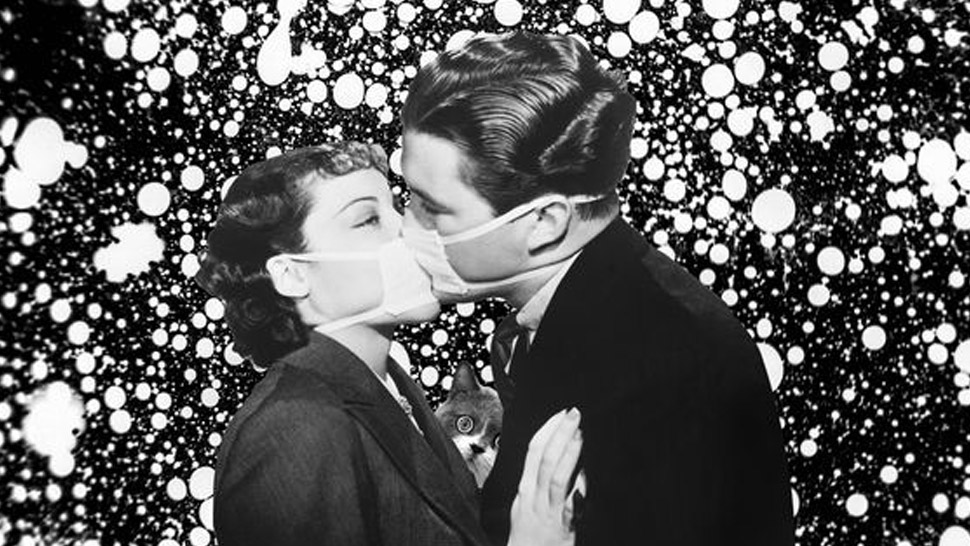