The Best iPhone Alternatives of 2019

It could be time to finally cross over to Android.

Apple revolutionized the smartphone back in 2007, and hundreds of millions of people have remained steadfastly loyal to the iPhone over the past 12 years – but that's starting to change.

The iPhone finally has some serious competition from the likes of Samsung and Google, which really begs the question: is it time for you to change your allegiance and cross over to an Android device?

To help you decide, we’ve rounded up the very best alternatives to Apple's behemoth. From game-changing cameras to festival-conquering battery life, we've got you covered... 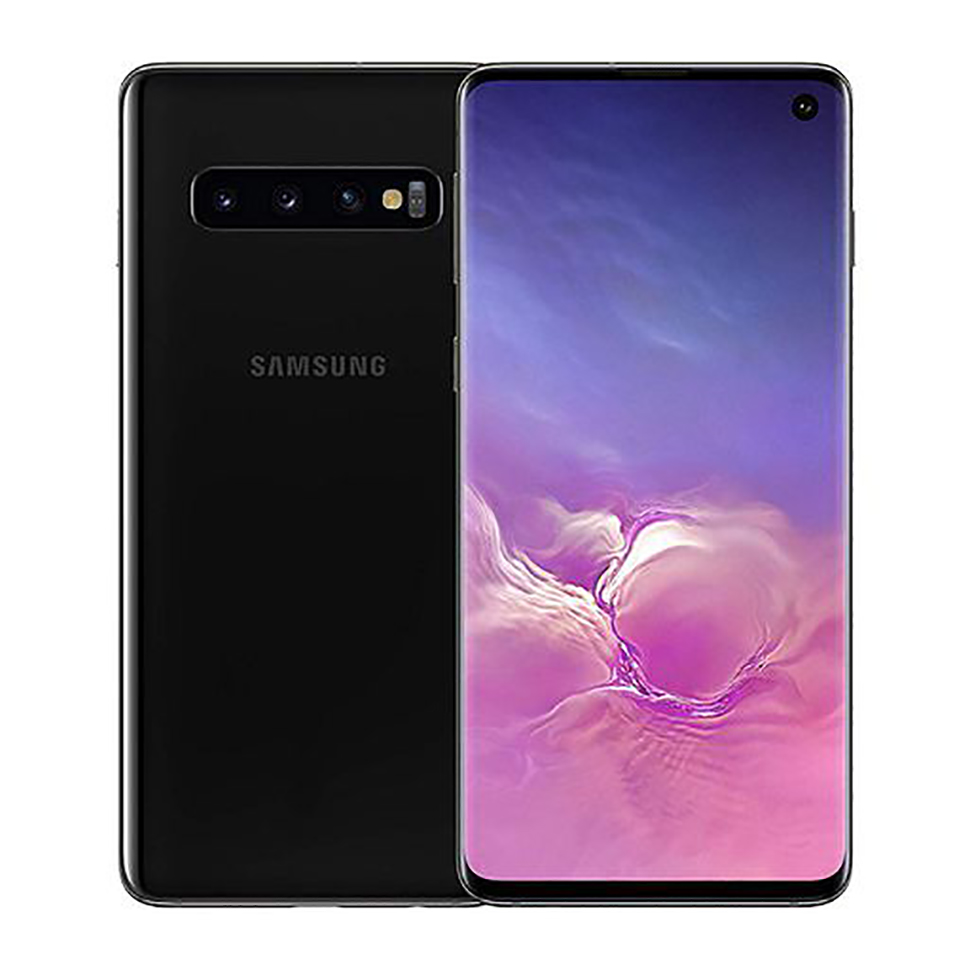 The most direct comparison to the iPhone, in both tech capabilities and price, is the new Samsung Galaxy S10.

While the iPhone is no slouch, the S10 is arguably one of the best handsets you can buy right now in almost every way (and we rate its bigger brother the S10+, too).

First up, there's the design. The S10 has a gorgeous, 6.1” Quad HD+ edge-to-edge Infinity-O AMOLED display that makes everything, from simple mobile games to underwhelming Instagram feeds, look vivid and crisp. The handset itself comes in a range of colours, all of which look and feel smooth in your hand.

It's just as impressive on the inside. This is one of the fastest, most powerful Galaxy phones Samsung has developed, with a CPU and GPU that are roughly a third faster than previous handsets, meaning your apps load faster and work more efficiently. There's also a huge 4,100mAH battery that will keep you powered for almost two days on a single charge, even with heavy use. The camera beats the iPhone's, too. 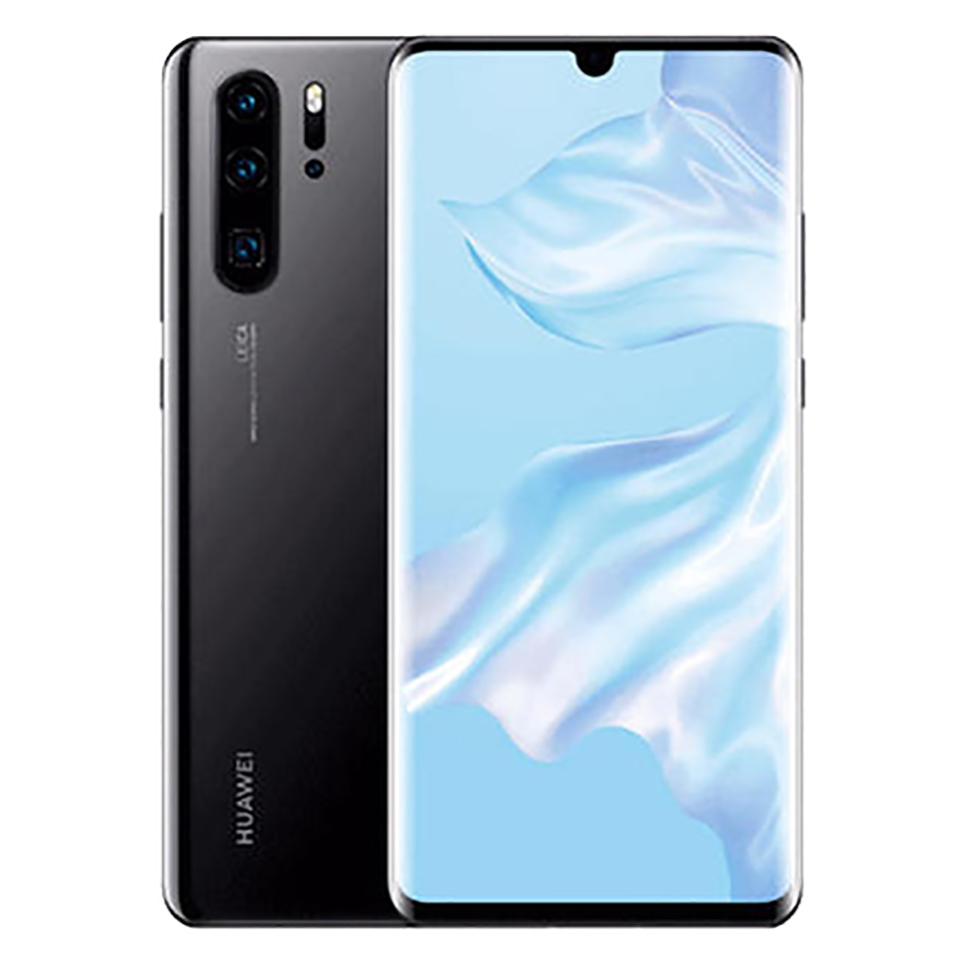 The P30 Pro has only just been released in Europe and its camera is already a huge talking point – simply because it's so much better than the competition, particularly the iPhone.

You've probably seen videos on social media of people using the groundbreaking optical lens to zoom hundreds of meters in super-high quality. It's all down to the 40MP main camera on the back, which boasts an ultra-wide, 8MP telephoto lens and TOF capabilities to help create that subtle background blur that adds a depth of field to your photos. The 32MP front camera isn't too shabby, either.

The P30 is also brilliant at taking pictures in low light, which is great for snapping photos in those trendy underground restaurants that seem to be lit by a single candle. The SuperSpectrum Sensor is also great at picking up detail without washing out your photos, and they'll look the part on the 6.47-inch curved, edge-to-edge OLED display.

The P30 also has a whopping battery to keep you going for more than two days on a single charge, and you can even sacrifice your own juice to charge up your friends' devices with backwards wireless charging – something that's bound to make you annoyingly popular on nights out, especially around Uber-calling time. 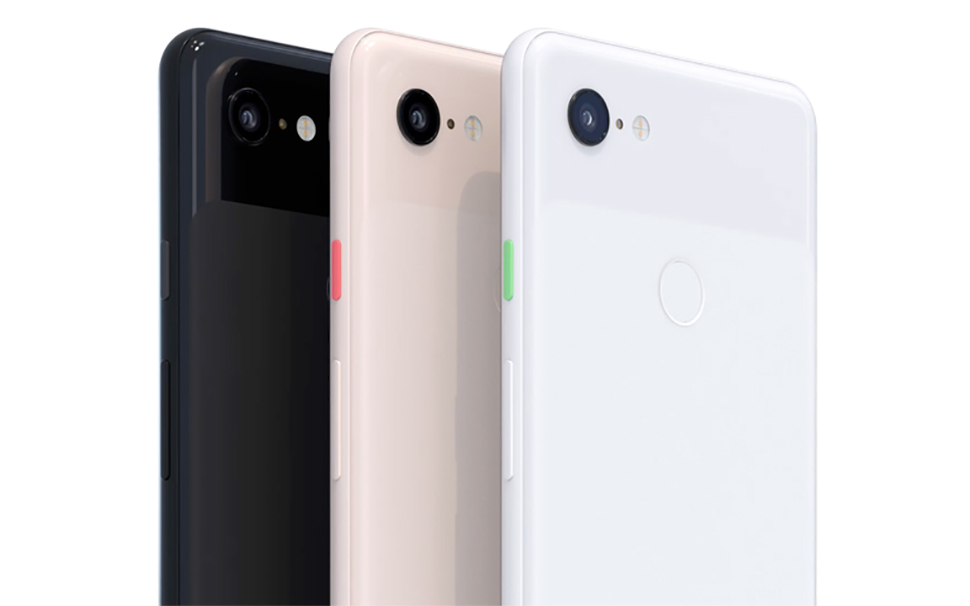 The Pixel 3 is arguably the closest Android competitor to the iPhone in terms of overall quality. It's also much cheaper right now, so it might just be the option that gets you to cross over to Android.

Google spent a lot of time developing the camera, and while the specs don't sound all too impressive, the Pixel's shots will easily match those taken on the iPhone XS. You get a 12.2MP rear camera with just a single lens, and an f/1.8 aperture with built-in AI to help make your pictures look more professional.

The Pixel 3 also has a nifty bit of tech that recognises what you are trying to take a picture of and enhances the focus and colour accordingly to draw out the best parts of the photo. The camera will know what settings will optimise your snap of the Eiffel Tower, for example, and apply them automatically.

What's more, the Google Lens feature will allow you to identify different breeds of animal, find out about famous landmarks, and can even produce shoppable alternatives to an item of clothing you've snapped on the streets.

The screen is much smaller than the iPhone XS, coming in at 5.5 inches. However, it is OLED, so everything looks brilliant regardless. It is also not an edge-to-edge display, which is a bit of a shame.

It also has a pretty small battery and won't last as long as the iPhone or many other phones on the market, so keep that in mind. 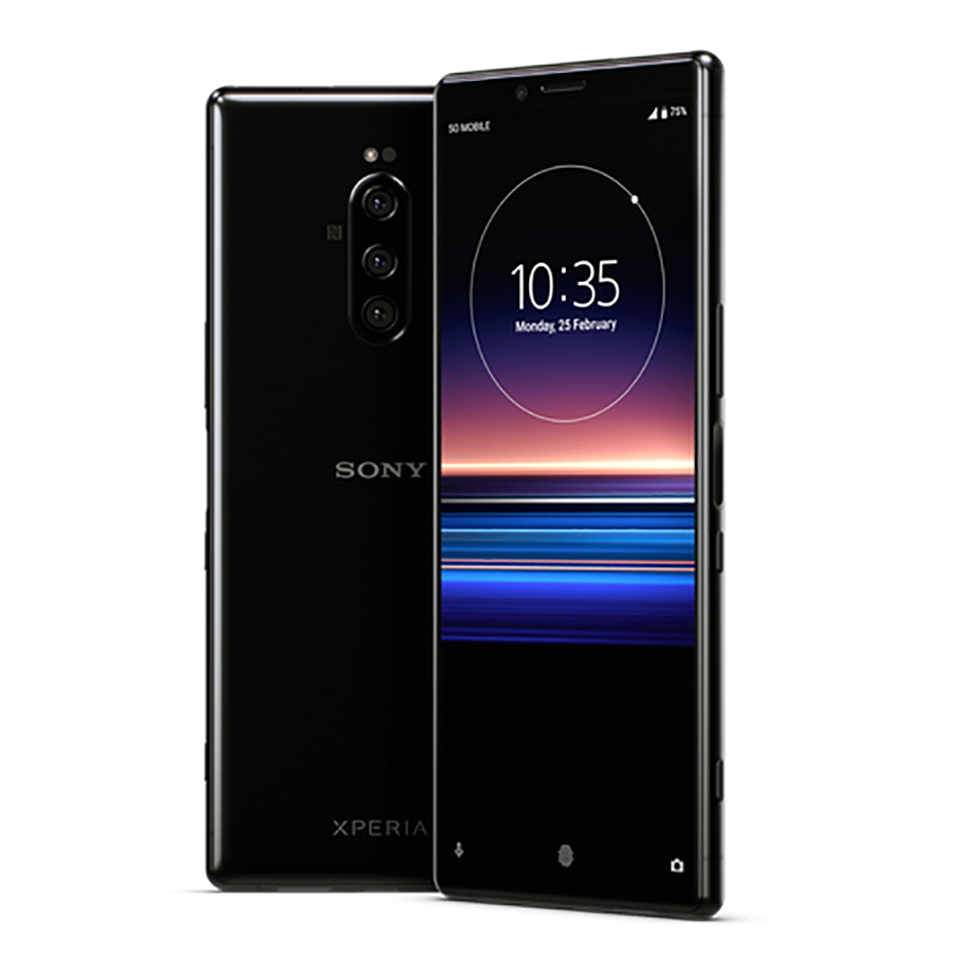 Film buffs and prestige TV aficionados could go for the Sony Xperia 1, which is pretty much the best phone for streaming thanks to its aspect ratio.

The smartphone has been specifically made in 21:9, which basically means that it's designed with movies in mind. Most filmmakers use that ratio as a standard, which apparently provides the best viewing experience.

The technology behind the screen is mightily impressive, too. It has a 6.5-inch true 4K resolution display, a triple 12MP lens camera and a massive battery to keep you going – perfect for commute-crushing Game of Thrones marathons.

The happy bonus to all this is that it is cheaper than the iPhone too - it will set you back £849 if you buy it straight out.

We have no idea what the OnePlus 7 will look like, but there is an announcement event in New York on 14 May, and early rumours lead us to believe that this new handset could compete with the iPhone XS.

Speculation point to the new phone having a 90Hz refresh rate display that makes everything look super smooth, as well as a motorised triple-lens camera that will give it that satisfying, mechanic feel when you are snapping.

Some sketchy leaks online suggest both the new OnePlus 7 Pro and OnePlus 7 Pro 5G will have a 6.7-inch screen, a massive 4,000mAh battery with Warp-Charge capabilities, and a fingerprint scanner, putting it among some of the more premium smartphones on the market.

We'll be updating this article with all the latest on the phone as soon as more information is released, so keep this page bookmarked.

From Arcade to Blockbuster: How 'Mortal Kombat' Set the Bar for 30 Years of Fighting Games
All Photos
Comments
View As List