The apps have been deleted on Google Play, but may still exist on your Android phone.

Last week, ESET researchers exposed a year-long adware campaign on Google Play. It tracked down its operator, which made use of multiple developer names and several tricks to avoid detection on your mobile phone.

The following are the 21 apps that use adware as a form of attack:

How does adware harm your device?

ESET identified the operator as a manufacturer of adware. Once infected, your device will display ads as full-screen activities. The adware may appear on any app, even if other apps do not support ads. But that’s not the only way that adware destroys your device. The virus can perform a host of operations on your phone. The following are just some of them:

ESET is an Internet security company headquartered in Slovakia, with offices in the USA, Canada, Singapore, and Australia, among others. ESET is one of the world’s best developers of antivirus software. 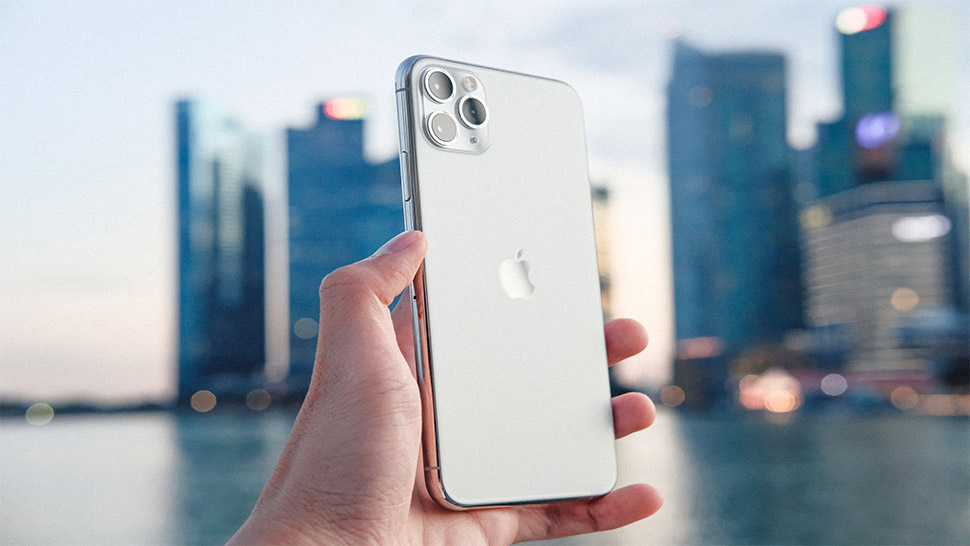 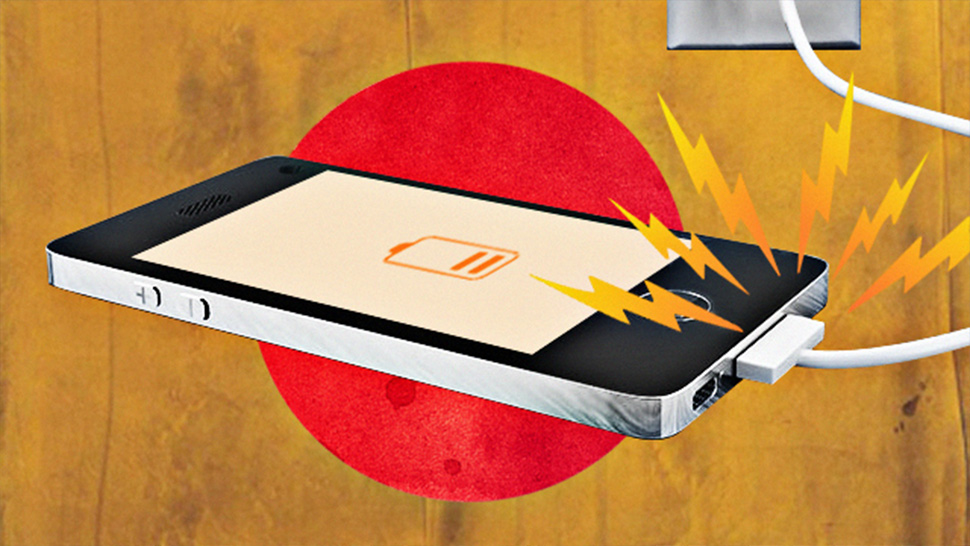 Can You Really Overcharge Your Phone? Here's What You Should Know
All Photos
Comments
View As List