Facebook Avatar Is Taking the Internet by Storm. Here's What You Need to Know About It 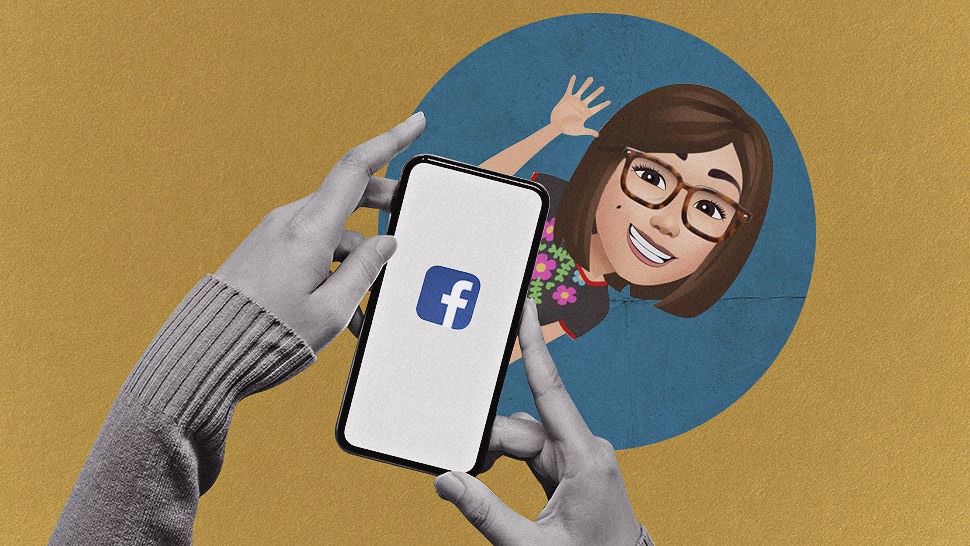 Facebook's done it again. Every time the social networking site releases a new update or feature, everyone gets into it (at least everyone that's on it, at least). Yesterday, Facebook's Avatar feature went viral and no, it's neither the epic sci-fi film nor the Nickelodeon series.

Think more along the lines of Snapchat's Bitmoji or Apple's Memoji. Well, it's almost exactly like both but, you know, by Facebook instead. About damn time—the Avatar feature was first released in Australia, New Zealand, Ireland, and the U.K. last year.

"So much of our interactions these days are taking place online, which is why it's more important than ever to be able to express yourself personally on Facebook," said Facebook's Fidji Simo. "Avatars enable you to share a range of emotions and expressions via a digital persona that's uniquely representative of you, so we're excited to bring this new form of self-expression to more people around the world."

If you want a cartoon-like version of yourself, all you have to do is open the menu on your Facebook app and tap See More. There, you'll find the Avatar option where you can customize everything from your skin tone to eye shape. Use it as your profile photo, in your comments, and even just at your whim on the News Feed because your Facebook, your rules, frankly.

Of course, with everyone on the bandwagon, there was bound to be some hate. On Twitter (how predictable), users made a fuss about how their news feeds were filled with Avatars and "puro avatar" quickly trended in the Philippines. 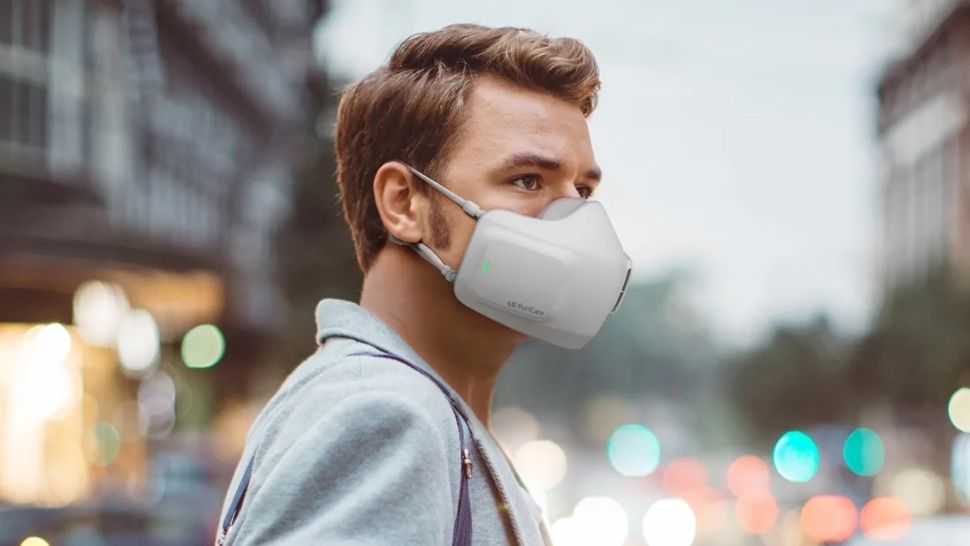 We Give You the Face Mask of the Future: A Wearable Air Purifier 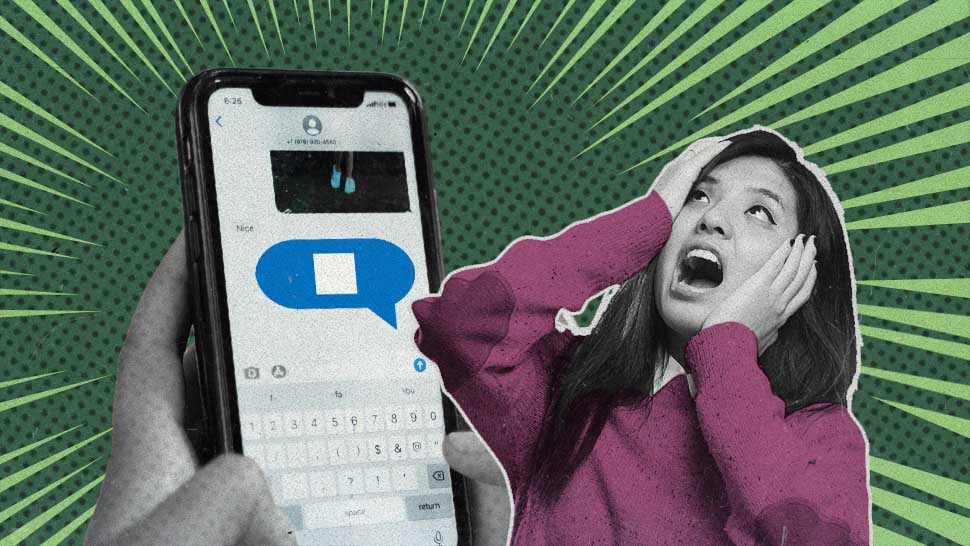