When Facebook's Community Standards Sides With Bullies, Where do We Turn?

Author Miguel Syjuco finds out that social media isn't always the level playing field we thought it was. 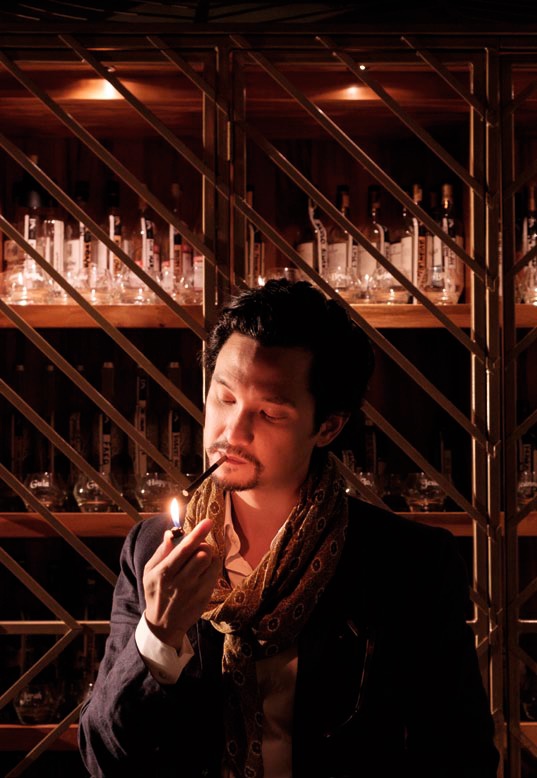 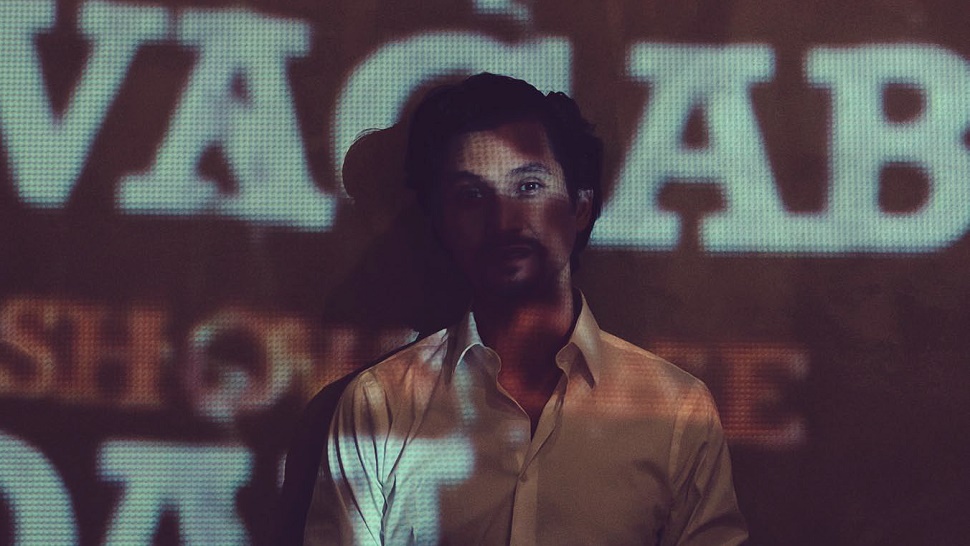 I fucking hate Facebook. I hate Facebook like an addict hates shabu. I often vow to quit that endless feed of dopamine and unhappiness, yet a million reasons somehow keep Facebook in my life: It’s become a vital source for both news and gossip (yes, there’s still a difference); I’ve made tons of interesting friends, all whom I treasure; and now its become a frontline in the tensions between discourse and disinformation—as well as freedom and control. How can I give that up?

Recently, though, I was forced to go cold turkey—suspended for several days in a Kafkaesque rigmarole that began with a forgettable tiff over charter change, posted screencaps, an anonymous judge and jury, and a Visayan salesman turned troll who somehow managed to game the system.

But it’s about far more than being unable to log on to a platform that’s now so central to many of us. Facebook’s nebulous enforcement of community standards, in which a corporation presents itself as both a public space and a network for communication, leaves us less empowered than we think. Indeed, until it improves, our faith in its potential renders society incredibly vulnerable.

Those who know me know I’m both trusting and respectful on Facebook, accepting even friend requests from perfect strangers. I like making varied acquaintances as I try to avoid the social media echo chamber so often evident around those who never bother investigating firsthand the issues on the streets. And while I don’t necessarily like some of the things people say online, I will (as the saying goes) defend to the death their right to say it. Especially on my feed.

This Facebook friend—let's call him Gaylord Benzo (though of course his name has been changed for privacy) was one of those strangers, whose random friend request turned into years of casual banter in comments sections. However, his conduct on my thread on charter change turned so laughable it was depressing.

It started harmlessly with a news article featuring a picture of four senators gathered in a posh restaurant to discuss the rewriting of our country’s constitution. I wrote in my post something like: Are these the men who you want as the founding fathers of our new national identity?

While many commenters hurled familiar allegations that included “incompetents!” “plagiarist!” “bigamist!” and “spouse abuser!”, Gaylord took a contrary stance, wielding that decrepit fallacy: Who else is there?

That faith in freedom is also why I don’t block the hundreds of users who’ve attacked me online for simply disgreeing with me, even when they’ve flooded my posts and inbox with threats of violence, mocking memes, attacks on my work and my family, and insults

While some commenters discussed their preference for a more democratic shift, via a constitutional convention, and suggested legal luminaries to participate, Gaylord grew increasingly irate as he dodged questions of whether he’d actually read the 1987 Constitution that he insists needs hurried replacement. After his arguments were outed as sloppy copy-and-paste jobs lifted from websites, I had to caution him that his amplifying belligerence would lead me to block him.

Now anyone who reads me on Facebook is likely aware of my policy on blocking. I very rarely do it, and when I do, I do it transparently—with a straightforward explanation and screencaps exhibiting why I was forced to compromise my principles that keep my Facebook profile open to civil discourse.

That faith in freedom is also why I don’t block the hundreds of users who’ve attacked me online for simply disgreeing with me, even when they’ve flooded my posts and inbox with threats of violence, mocking memes, attacks on my work and my family, and insults such as a faggot, mongoloid, destabilizer, unknown, treasonous tool of imperialists, mayabang, bobo, and feelingero (which is actually my favorite—it’s what I want to name my glam-rock band one day). 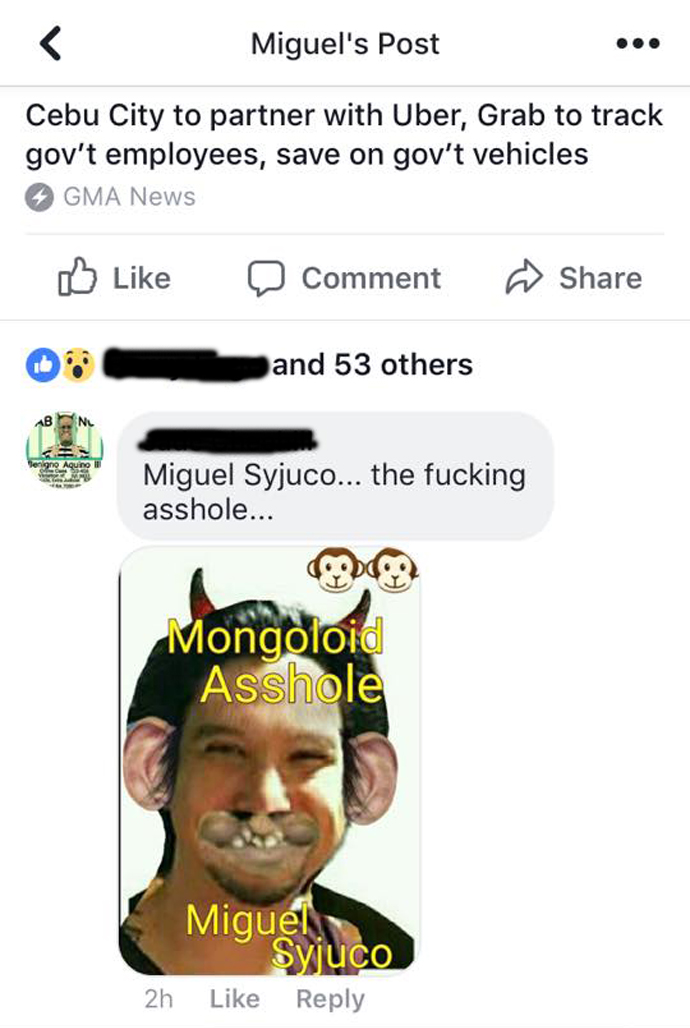 None of my many reports on these acts of aggression were judged valid by Facebook; they constantly informed me that each did not violate any of their community standards. And so continue the habitual waves of followers led to my page by propagandists and influencers who attack me for holding a different political perspective.

And that’s what makes the Gaylord situation weird. The double standard has become quite clear.

After I posted my explanation about why I blocked him, he began attacking some of my Facebook friends. They conveyed to me his threats to report me for cyberbullying, which struck me as absurdly ironic.

Shortly after, Facebook deleted my first post in which I’d explained that I blocked him for being a “belligerent asshole,” and urged my readers to leave him alone. Not long later, Facebook also deleted my second post, in which I had complained about the company’s double standard in never pursuing attacks against me, while so readily penalizing me for posting a screencap in which Gaylord had warned my friend “to be careful,” called him a “faggot,” and said “if you want to pick a fight with me stop hitting those keys and let’s get it on.” Gaylord’s inclusion of smiley emojis only heightened the menace of his threats. 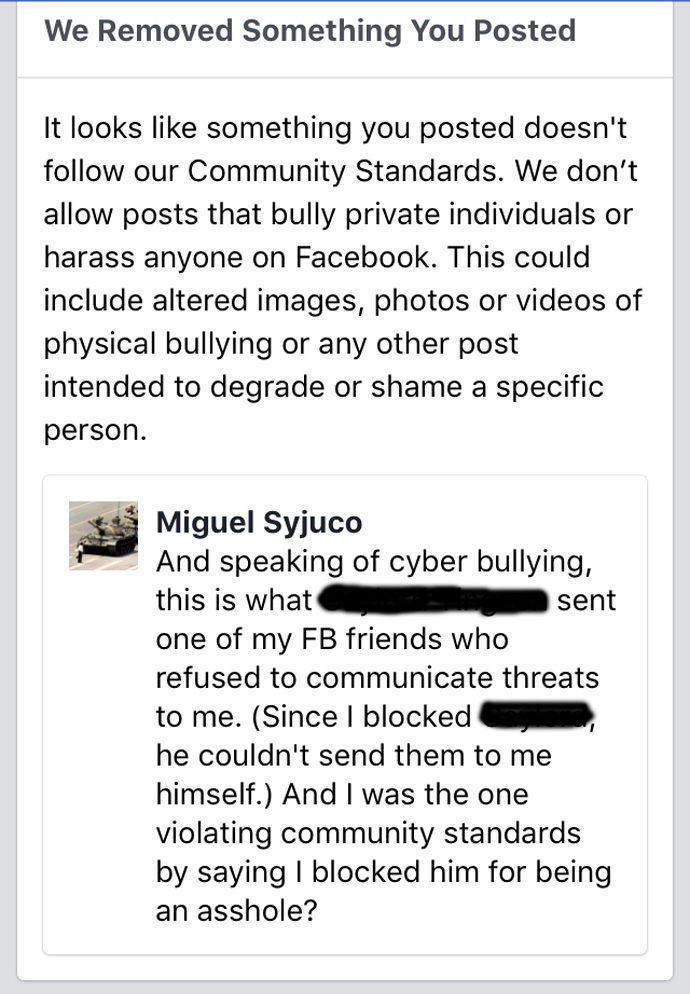 After I served my time offline (which was, I must say, tranquil bliss), I received a strange message from Facebook after logging back on. “We have carefully reviewed your account,” it said, “and found we correctly removed one of your posts for violating our bullying policy, but incorrectly removed a post related to this violation, which we have now restored.”

I appreciated their honesty, and transparency. But then it got really screwy.

Soon after, Facebook informed me that they had reviewed my post, which was the same in form and content as the one they had just voluntarily restored, and they decided it violated community standards for bullying. They said I would be blocked, again from posting, for an additional 72 hours.

Even more strange is that this time I can’t even log on to Facebook — every attempt brings me into an endless loop of three messages: the first informing me of the deleted post (which they had only a few hours earlier restored); the second informing me of my suspension; and the third offering a link to their community standards above a button inviting me to “log in.” Bizarrely, my attempts to log in restarts the loop of messages from the beginning. I now have no way to even access Facebook to lodge a complaint.

What began as a petty tiff on the platform has come to underscore Facebook’s shadowy, arbitrary, and blatantly unequal methods of upholding community standards.

What began as a petty tiff on the platform has come to underscore Facebook’s shadowy, arbitrary, and blatantly unequal methods of upholding community standards. And it highlights how easily anyone who dislikes you can take away what is now a central method of communication for billions of us who use social media. While I’m lucky enough to be able to reach millions with my writing for news organizations, not everyone has access to the public sphere without platforms like Facebook. Further, relying on systems such as Facebook Messenger, rather than email, puts you in the vulnerable position of suddenly being unable to contact people—as I do for my work. It’s like your telecom company cutting off your phone after the neighborhood bully calls them to falsely accuse you of bullying.

It certainly doesn’t help that Facebook isn’t as clear as they should be about their process of upholding community standards. In one of their messages to me, apologising for mistakenly removing my post, they explained that their “team processes millions of reports each week, and sometimes we get it wrong.” They also explained that “one report is enough for us to remove the content” but that they “do not remove content just because it has been reported a certain number of times. Instead, we apply our standards and remove the content only if it violates those standards.” 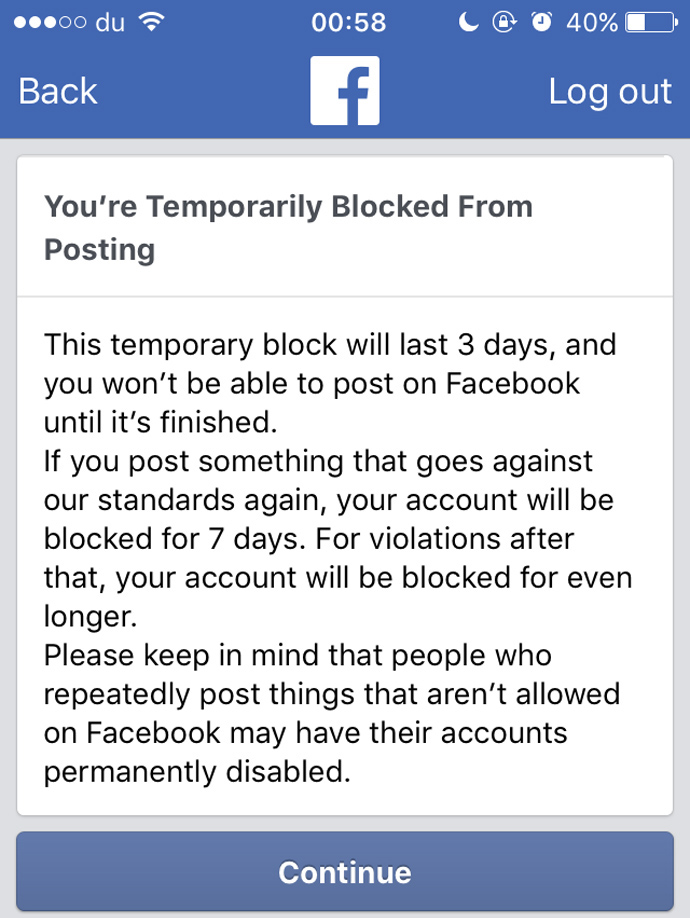 Really? Who then gets to determine whether our content violates that or not? How do we contact an actual human being to appeal an unfair decision? And what about the increasing journalism that says authoritarian leaders around the world have been empowered by Facebook? Or that their propagandists have been funded to game the system? Or how social media giants outsource their content screening to countries now bitterly divided by partisanship?

Sure, my pro-democracy stance makes me an easy target, with those who disgree with me steamrolling any nuance in my ideologies and typecasting me as simply "anti-Duterte." Identity politics thrives on such simplification, in favor of those in power, who benefit from co-opting our individual autonomy and dividing us into easily controlled camps. But by entrusting social media platforms with our ability to speak out, we are actually entrusting them with our autonomy while making it easier for us to be divided into algorithmic echo chambers that are soothing and illusory. Social media has so much potential, but it seems we’ve been lulled by its promises to empower us. After all, what kind of power can be suspended so suddenly, with such little transparency, and without reliable recourse?

It’s like your telecom company cutting off your phone after the neighborhood bully calls them to falsely accuse you of bullying.

In suspending my access, Facebook then warned me that any subsequent violations would result in longer suspension, and could lead to permanent disabling of my account. In other words: I now have a record; I must toe the line; and I must now err on self-censorship because I still have no idea what I did wrong. That shouldn't happen to anyone. Social media platforms need to be more proactive, transparent, and equal to ever to live up to the ideals they’ve set for themselves and the faith we've put in them.

In truth, I am grateful to Gaylord for showing me how deeply reliant so many of us have come to be on Facebook. For more than a decade I’ve been using it (a quarter of my life), putting up precious photos, bookmarking articles for reference, posting painstaking creative writing, and making thousands of friends whose contact details I never sought because I never thought I needed to. That’s more than ten years of memories, contacts, and information entrusted to a distant, fickle corporation.

This tenuousness of connectivity is something that affects each of us, no matter which side you’re on. You never know when your benign Facebook friend, who endearingly engages tetchily in your comments section, could one day prove to be your very own butthurt Gaylord.

About The Author
Miguel Syjuco
Miguel Syjuco is a Filipino writer whose debut novel, Ilustrado, was a NY Times Notable Book of 2010, as well as the winner of the Man Asian Literary Prize, the Hugh MacLennan Prize, the Palanca Award, and the Filipino Readers' Choice Award. He works as a journalist and freelance writer and is currently a visiting Professor of Practice, Literature, and Creative Writing at New York University Abu Dhabi.
View Other Articles From Miguel
Get The Latest Updates From Esquire!
Subscribe to our newsletter!
Latest Feed
Load More Articles
Esquire Money