Ten years since the launch of the platform, Instagram finds itself at the critical center of careers, relationships, and trends. 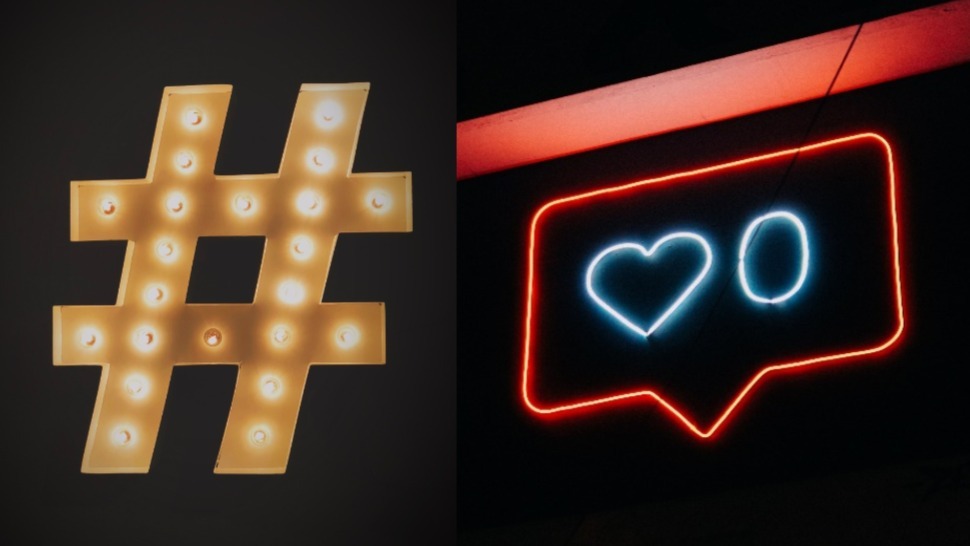 When I blocked my boss on Instagram last year, I didn’t think that the repercussion would be a total severance of our online relationship. I wanted to hide a post of mine that I thought was NSFW, thinking I could unblock her later on when it was out of the news feed. But my boss had an app that alerts you when you have been unfollowed, and she thought that I didn't want to be friends. She confronted me about it the next day, and I was never added back to her exclusive elite circle since.

When I told my friends about my faux pas, I got two reactions: One was pure disbelief that an Instagram relationship was a valid reason for grown people to be upset. The second reaction was utter dread—a response that I felt was deserving of the event that caused my second emotional breakdown.

Since its launch in 2010, Instagram has become a central tool of communication in people’s lives. Today, over one billion users are active on it, including celebrities, politicians, and @TheRoyalFamily.

Throughout the years, the platform allowed us to exhibit the best version of ourselves. And by best, I mean the one we only see in our dreams and achieve through proper framing and VSCO.

Whether it’s the well-determined vegan influencer whose posts are always set in Bali or the fitness junkie who won’t stop flexing—our best selves may not be accurate depictions of our non-virtual selves, but this debate is worn out. Of course, it's not real. We indulge anyway, and this is telling of just how powerful the technology has become.

The vernacular of how the platform should be used is determined by the people who use it. Because Instagram was invented as a gallery, a standard visual aesthetic became the norm. Suddenly, businesses were eager to paint their walls millennial pink, and pop-up museums were designed for the sole purpose of inviting people to indulge in content creation.

There’s even a jargon utilized in captioning that is unique to the online platform: from Vitamin Sea beach trips to #nofilter sunsets to long romantic escapades with “this one”—all are a well-coiffed and glossy glow-up of real life. Even when people said this Instagram aesthetic was dead, the anti-aesthetic was still an aesthetic all the same.

Instagram developed not just a vernacular that people worked around the platform, but it also manufactured an entire industry. It gave birth to influencers, who hold power in transmitting culture and ideology today.

Traditionally, this power was held by journalists or producers of art. Pierre Bourdieu came up with the term “cultural intermediaries” in 1979 to refer to the people who passed culture on to mainstream channels. These cultural workers are now replaced by Instagram influencers, who have the power to define what is popular, what experiences or materials are covetable, and what is tasteful or not. They can determine behavior even when they don’t intend to. The fact that this power is held over millions of followers is what gives them this authority.

So if you’ve ever wondered why influencers were so influential, you can say that this kind of cultural hierarchy has always existed, except this time we are at the mercy of teenagers in bikinis.

While some Instagram audiences will still rally behind an idea of “authenticity,” they fail to acknowledge that anything on Instagram is performance anyway, you are the main character playing center stage.

Sociologist Erving Goffman theorized in the ’50s that in our everyday life, we present ourselves through “performances,” or a continuous presentation of self in front of a group of watchers. Digital media has fostered this performance, and now we can create more than one version of ourselves, deciding which parts of ourselves we want to put forth online. That is to say, all performance is not without incentive, and if you thought you were on Instagram merely to share, you are only joking yourself.

This motivation to share is driven by the capital that we gain from it: the social and cultural capital earned, or the non-economic gains we receive from social relations developed within the network. We increase our social capital online by possessing a network of mutual acquaintance and recognition, and we establish cultural capital when we find that we have acquired certain social assets like intellect, education, or fashion.

This is why some people need to overstate their love for Van Gogh, or why preachers of the word of the Lord find the need to wear Yeezys—it’s because it heightens their cultural capital, a privilege endowed to purveyors of taste. It’s also the reason why the tag function is important, so we can holler “@” the people we spent our Saturday nights with to establish our network and add value to our social capital.

When Instagram launched the stories function in 2016, it again changed the way the platform was used. Suddenly, we were okay to overshare, recording day-to-day activities in our lives edited down to 15-second bite-sized videos or looped-swaying on Boomerang. This developed a hyperpersonal interaction from user to audience. Users could then disclose much more online than they might face-to-face.

Researcher Joseph Walther attributes this phenomenon to a loop of “behavioral confirmation.” We overshare because we probably idealize our audience, thinking that they are a lot like us because of their constant validation of our posts. This creates an illusion of closeness and encourages users to keep on sharing and creating more stylized content, to be validated by the audiences. The cycle of confirmation then keeps on going.

The impact of Instagram is critical, and we cannot overlook that, in 10 years, it has shaped many facets of modern society.

For example, did we ever think that celebrities would ditch press releases to address scandals on their own by posting something they typed up on iPhone notes and then sharing it on Instagram?

What about Taylor Swift's rebuttal to Kim's throwdown? She responded by deleting all the content from her page and unfollowing everyone on it. It started as an act of resistance and ended with the launch of her next album.

Then there’s the Fyre festival, a prime example of the ridiculous power of influencers, and Caroline Calloway, an influencer who turned out to be a scammer, outed by her ghostwriter.

Beyonce announced her pregnancy on Instagram. And Instagram is also the reason why the late Brandon Truaxe, who founded beauty company Deciem, was ousted from his own company, because he began to post troubling messages on the company's page.

Instagram has also given rise to subcultures, that corner of spectacles that hardly get the airtime in mainstream pop culture, but dominate on the platform with an active cult following. Whether its pimple poppers, plastic surgeons, or chiropractors, yogis flaunting their arm balances, golden retrievers, babies, plant parents, or circus acrobats—there are plenty of groups, connections, and cultural icons born from Instagram.

It has become center stage to many events in society, both virtual and not, and it looks like in the next decade, Instagram is here to stay. 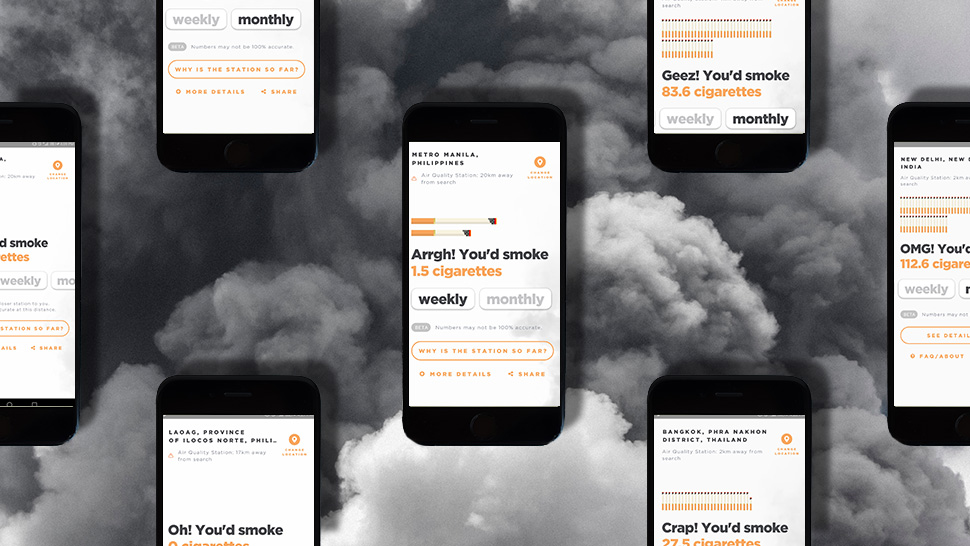 Metro Manila Residents ‘Smoke’ the Equivalent of 6.3 Cigarettes a Month Because of Air Pollution
All Photos
Comments
View As List