A three-foot drop sends the pricey phone to Shatter City 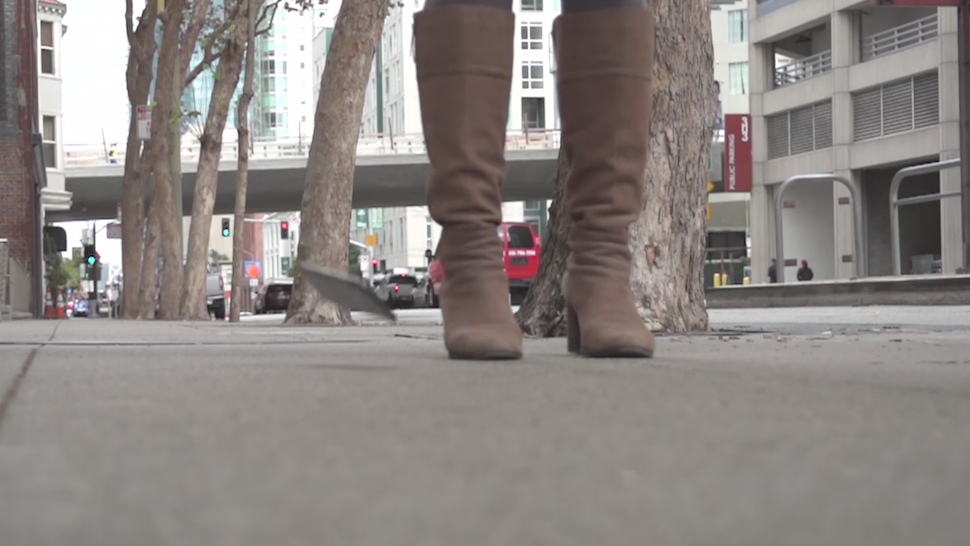 It may cost a fortune, but there's no denying that the iPhone X is jaw-droppingly pretty. Just make sure you don't also drop the phone because, as CNET found out in a torture test, the iPhone X does not hold up especially well.

Perhaps Apple is working under the assumption that if you buy the phone, you're also going to have enough money to shell out for a protective case or an Apple Care insurance plane because a single drop is enough to shatter the back. Sandpaper easily leaves a mark on the phone's back.

Tester Vanessa Hand Orellna, who did the dropping for the video above, goes on to describe the absolute carnage you can expect after two consecutive drops, pointing out:

fractures extending diagonally across the entire back of the phone from the impact. As soon as I turned it over, I noticed new cracks on the bottom edge of the screen. The worst dent was on the bottom right-hand corner, probably where it hit first. I ran my finger on the circular dent where it hit and felt a few tiny shards fall of the edge. The cracks radiated out from this point rebounding onto another scuff on the bottom of the screen closer to the left hand corner. Once I turned off the screen, I noticed an additional hairline fracture running from the bottom left where the second scuff was almost to the top of the phone. Everything still worked fine, but this iPhone X definitely looked banged up.

If you don't get a case for your iPhone X, prepare for a life of a paranoia. Treat it like an egg on a spoon in a school field day. Because if you do actually drop it, your situation is about to get even more expensive. 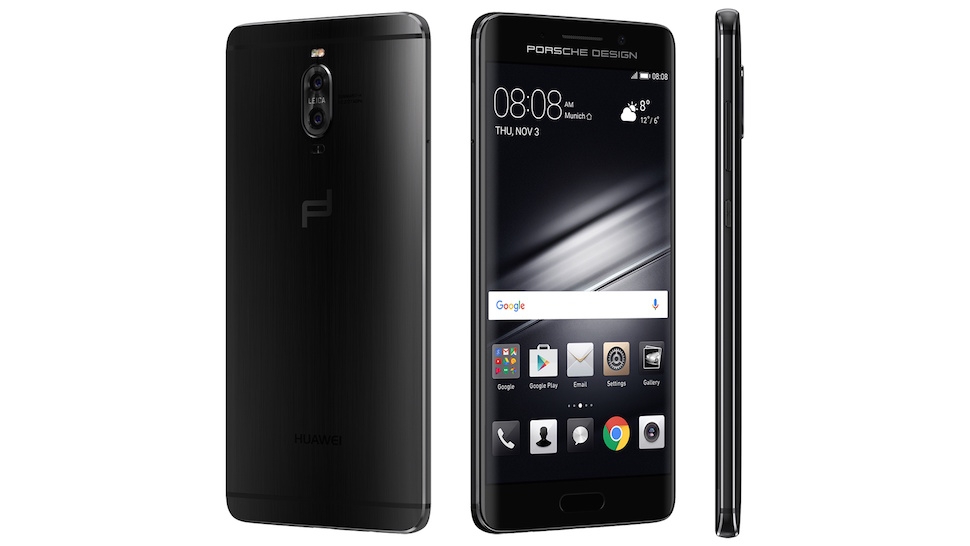 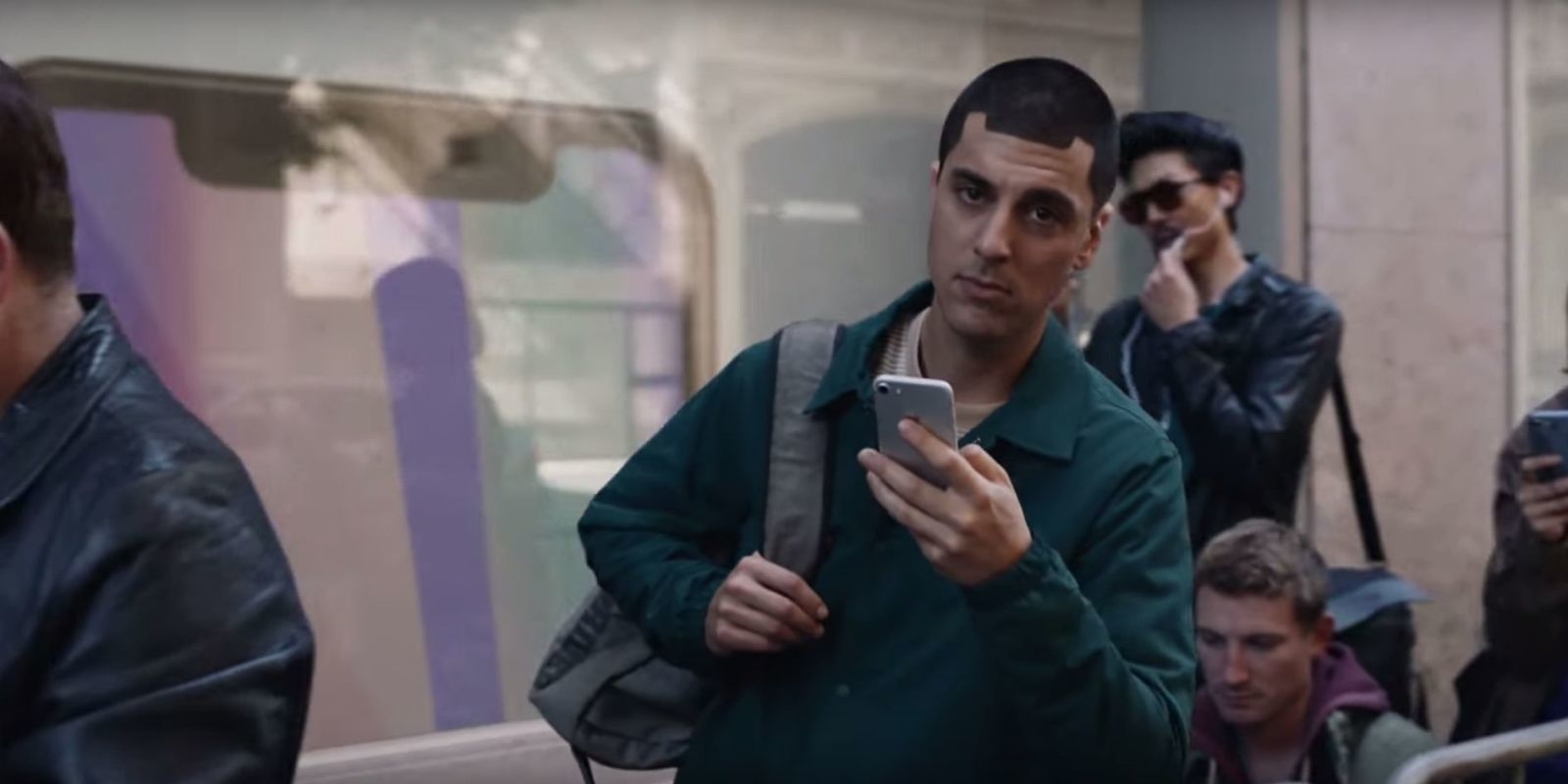 About The Author
David Grossman
View Other Articles From David
Get The Latest Updates From Esquire!
Subscribe to our newsletter!
Latest Feed
Load More Articles
Esquire Money 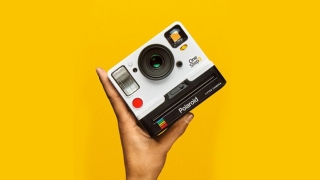 Polaroid Is Making a Comeback With This Instant Analog Camera 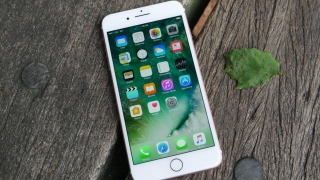