Speakers are not enough. 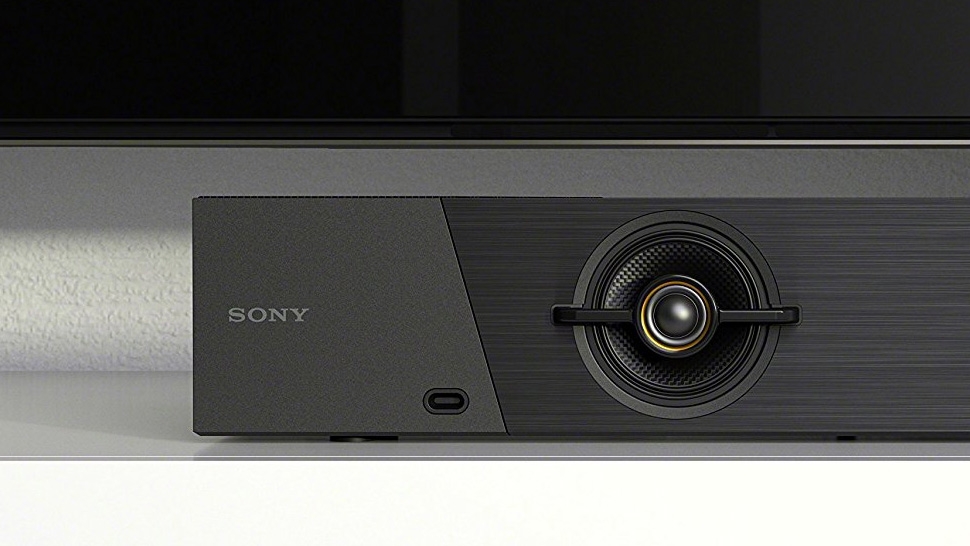 So you've bought a high-definition TV that's essentially a home entertainment system crammed in a screen thinner than your finger—the better to binge-watch Netflix with. The next logical and technological step would be to get speakers to match the power of your screen.

It would be a crime to settle for the TV's built-in speakers. Imagine watching the latest Avengers sequel but with mumbling dialogue and muddled sound effects. An experience lost because you decided to skimp on the sounds.

Ths is where the Sony HT-ST5000 7.1.2ch 800W sound bar comes in. Yes, it's a mouthful but the sound quality more than makes up for its unwieldy name. 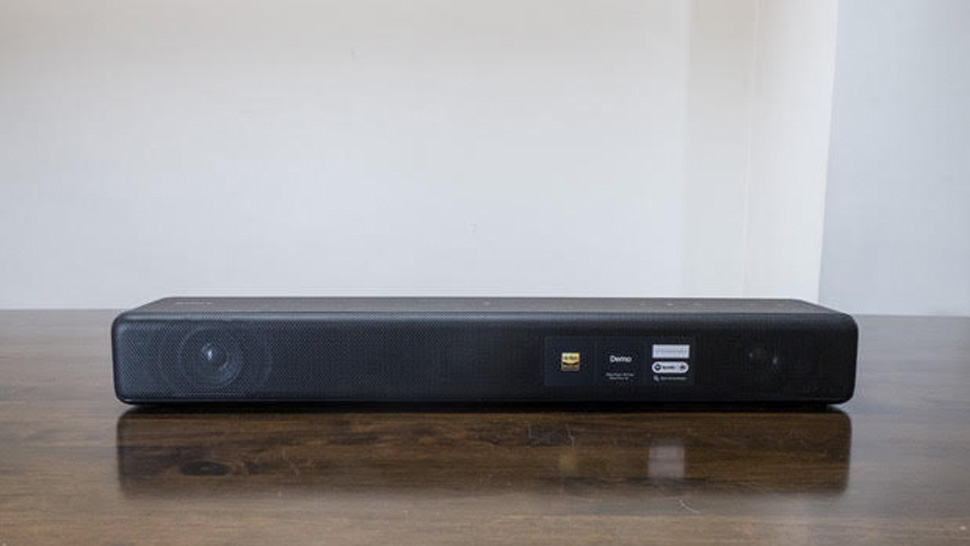 The Sony HT-ST5000 7.1.2ch 800W sound bar is more compact than others of its class. You might even be hard-pressed to believe that such a sleek device could come up with booming sounds, but it tends to surprise.

One thing that makes it distinct is how the speakers are oriented. Other sound bars have speakers pointing towards one direction—the effect is that the sounds coming out from each driver reach your ears at the same time, which can actually be overwhelming. Say you're watching The Matrix and the characters are shooting at each other. Through other sound bars, the guns would seem like one indistinct explosion.

With drivers pointing in different directions, on the other hand, there is more dimension to the sound. Picture another movie, say Captain America: Civil War: When the helicopter comes from camera left, it should fire up the sound driver on the left. Since it's on a different side, the sound doesn't make it to your ears at the same time as the sound from the central speaker. It'll bounce off a wall first before it reaches you. Thus, you feel the different dimensions of the scene. It feels immersive, like a surround-sound system. 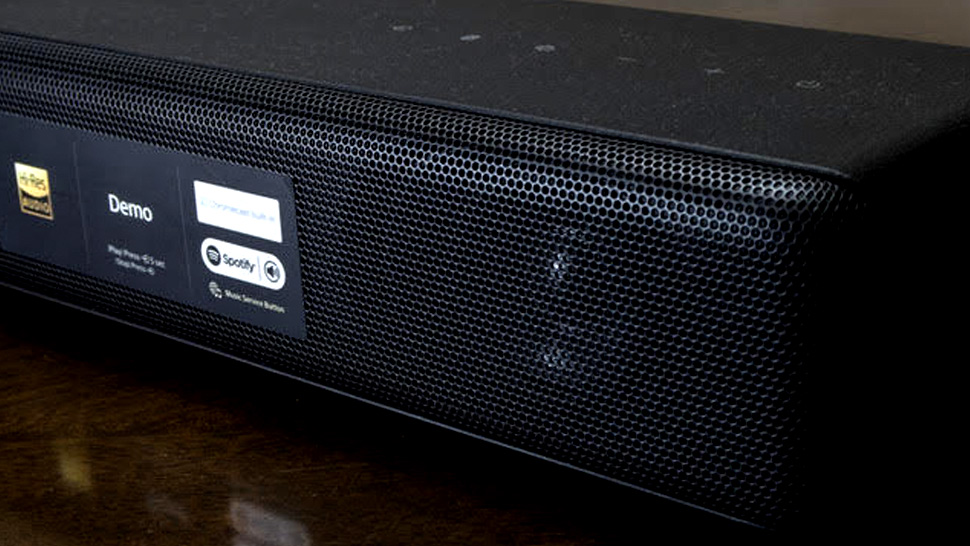 The speakers also work well with music. Whether the sound is coming from your TV or your mobile phone, the output would still wow you.

The Sony HT-ST5000 7.1.2ch 800W also comes with a sub-woofer that can be set on the floor right below your screen. You can also connect it via HDMI, Bluetooth, USB, or, even analog stereo (if you remember what those are).

All-in-all, the Sony HT-ST5000 7.1.2ch 800W sound bar is a choice sound system, improving your overall entertainment experience. Now if only I can memorize the name.