Facebook Will Soon Allow Its Users To Unsend A Message

Said something via Facebook Messenger that you regret saying? No worries! Apparently, Facebook is testing a new feature, the Unsend for Messenger. This feature allows users to '' messages from a conversation.

The feature was first discovered by Twitter user Jane Manchun Wong, who accessed a prototype of the Unsend button.

A Facebook spokesperson confirmed to TechCrunch that they are indeed testing the feature. "Though we have nothing to announce today, we have previously confirmed that we intend to ship a feature like this and are still planning to do so," the Facebook representative said.

He adds, "Facebook internally tests products and features before they ship to the public so we can ensure the quality of the experience."

It was also confirmed that the 'Unsend' feature has a 'time limit,' which means users only have a certain amount of time after they send a message to '' it.

The difference between 'deleting' a message and '' one is that the former only removes a message from the senderâs (the one who deleted a message) inbox; meaning, the receiver can still read it. Meanwhile, '' a message deletes a conversation in the inbox of both the sender and the receiver.

This feature is a godsend for people who want to take back what they said or those that have accidentally shared something they shouldn't have. However, it can also be abused by individuals who intentionally send hurtful things, confident that they can '' it and leave no trace afterward. 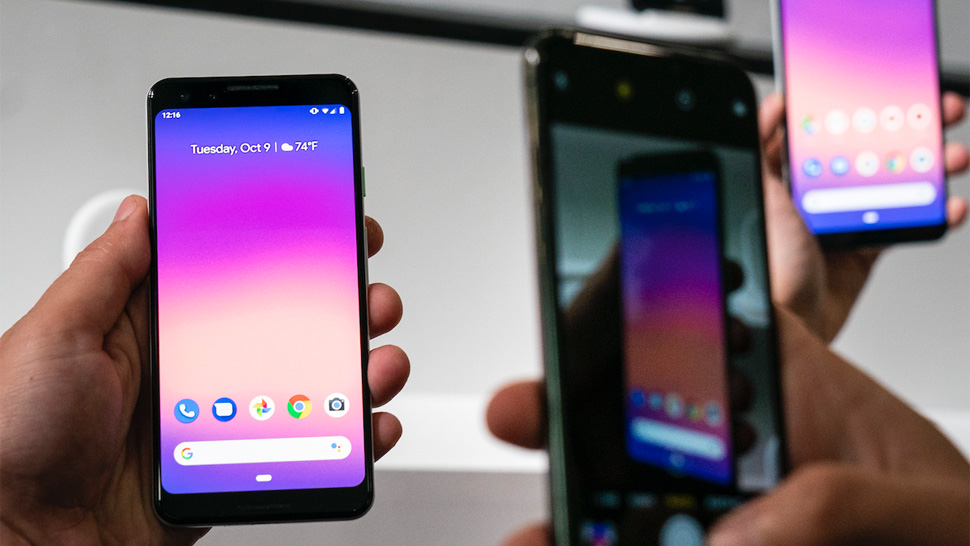