He has many goofy shortcomings, but he never failed as a father. 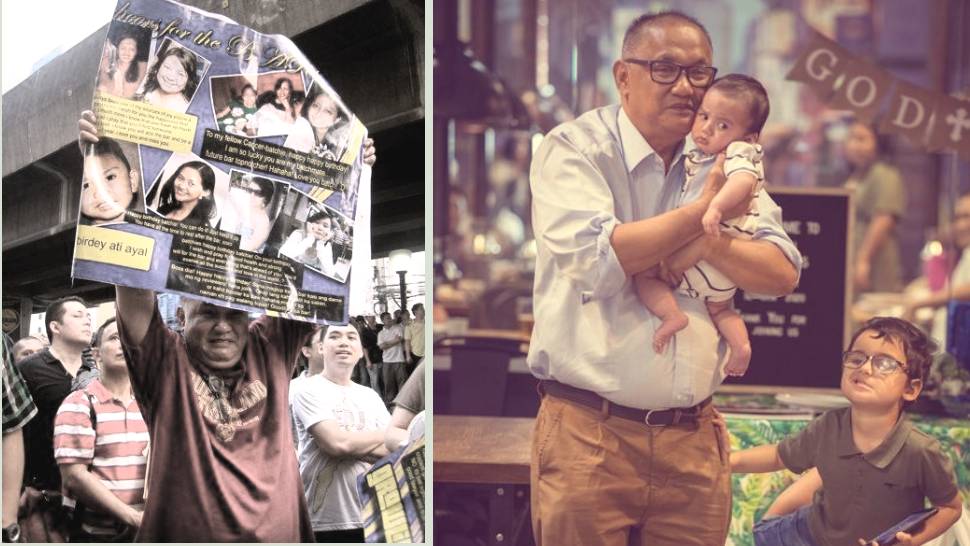 I’d like to think of my dad as the real-life Homer Simpson or Phil Dunphy. He likes to drink and smoke. He loves watching anything on TV and on Netflix. He loves to go out. I don’t think he likes his job very much. He failed in many things (much like the rest of us). But he never failed as a father.

I nearly died when I was four years old. I remember almost drowning that time. I kept trying to kick toward the surface of the water, flailing hopelessly. No matter how hard I tried, I could not resurface. It was my dad who first noticed I was missing, and he saved me. Since then, he has saved me in so many ways.

At the same age, I had chickenpox. I did not understand what it was and that it was  contagious. Everyone in the family avoided me, except my dad. He would sit close to me while we watched TV. Since then, we have always been close.

And then I had a terrible ear infection when I was seven. There was fluid in my ear and I could no longer tolerate the pain. My dad literally sucked the fluid out with his mouth just so I could feel better. Disgusting, right? 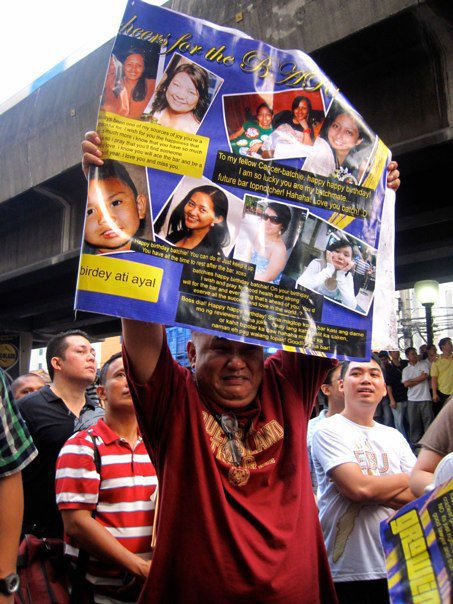 My dad is not big with words, but sucking mucus out of someone’s ear is a huge gesture of love, even if that someone is your child.

Six years ago when I was 30, I got into a car accident that was entirely my fault. It was a total wreck. As always, I called my dad first, expecting him to get mad. But he never lectured me. His only response was, “Okay ka lang ba?”

There are so many things I want to say about my dad, like how he parts a hotdog sandwich in two very unequal portions and gives the smaller portion to my cousin and the bigger part to me. Or how he would patiently wait for me every time I come home late. He would even open the gate.

My dad absolutely loves his kikoy bag—his version of a kikay bag—but filled with random non-grooming items, such as sugar and ketchup packets.

During the pandemic, he started buying coloring books and progressed to “painting” talaba or oyster shells.

There’s also the fact that all my friends call him “Tito” because he’s present in so many of our inumans and celebrations.

There are no words to adequately describe how incredible my dad is, and how lucky I am to be his daughter.

To my real-life Homer Simpson and Phil Dunphy, happy Father’s Day! I love you very much. 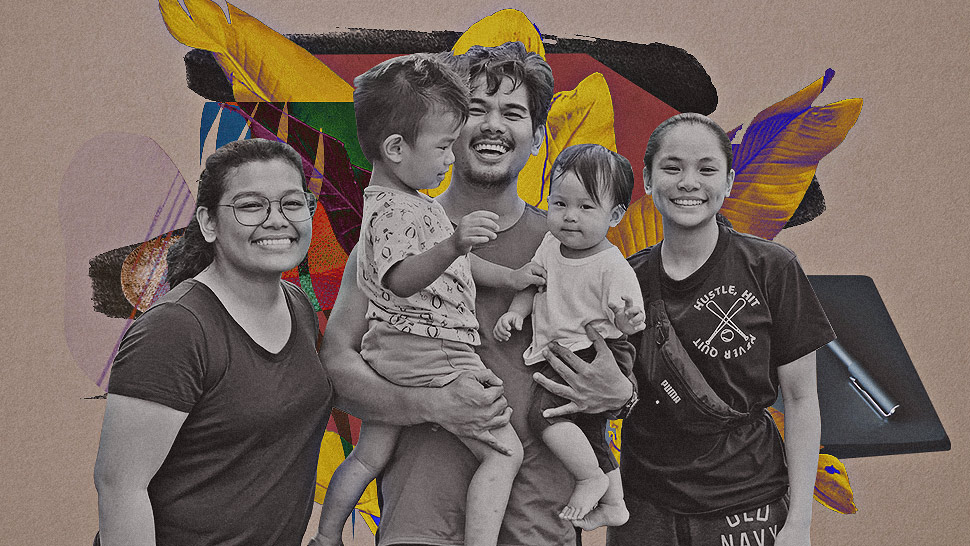 The Weekend Farmer Dad Who Got Outsmarted by His Toddlers
More from EsquireMag.ph 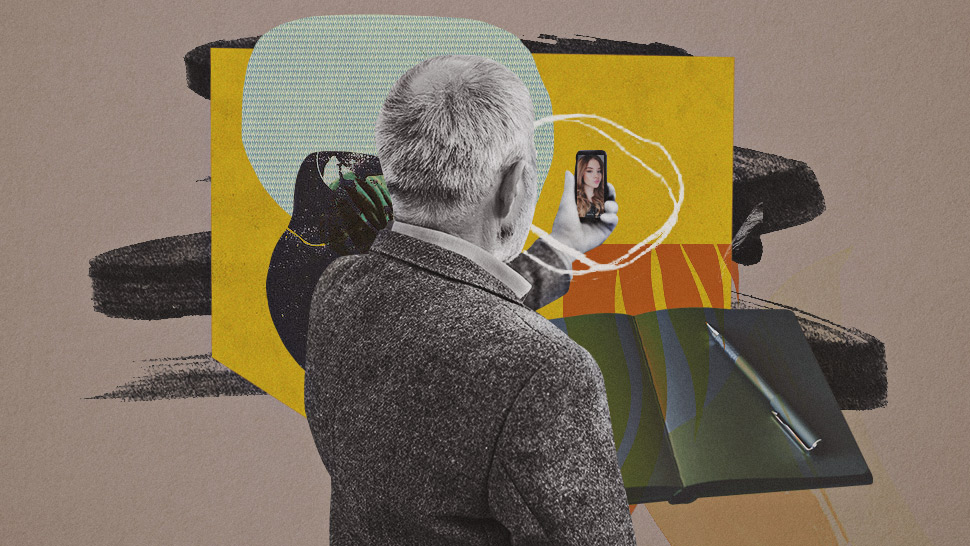 The Sugar Daddy Who's Tired of Modern Dating
More from EsquireMag.ph 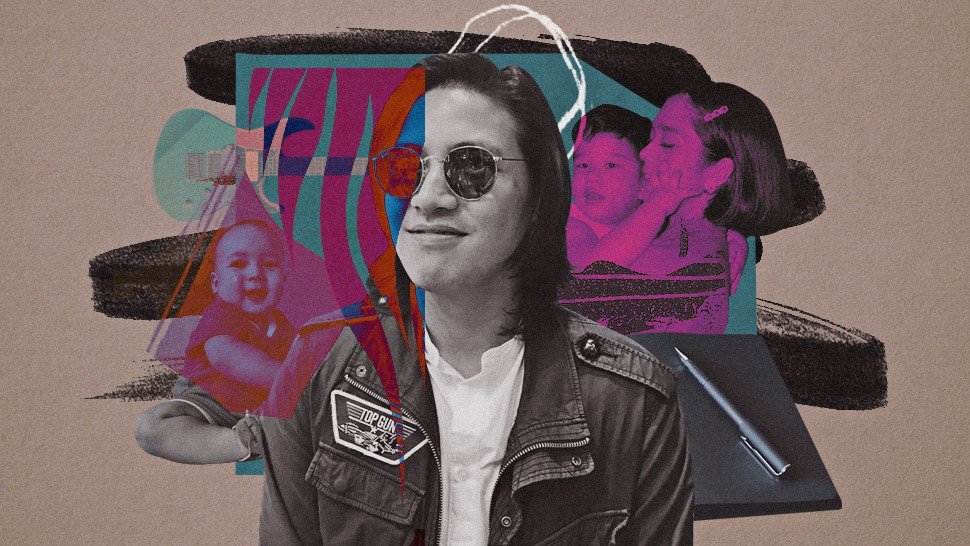 The Musician Dad Who's Seemingly Found the Secret to Balancing It All
More from EsquireMag.ph 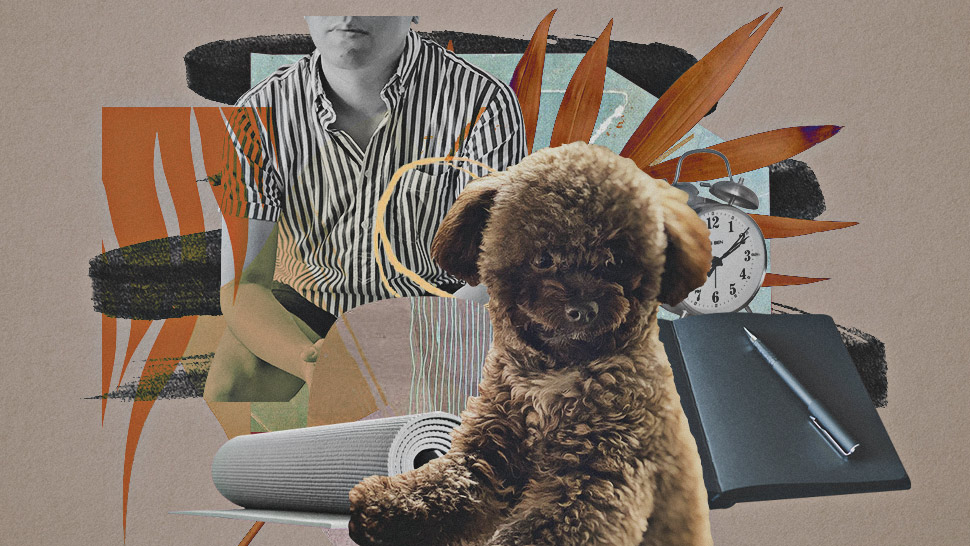 About The Author
Diana Paño
View Other Articles From Diana
Get The Latest Updates From Esquire!
Subscribe to our newsletter!
Latest Feed
Load More Articles
Esquire Money

The Weekend Farmer Dad Who Got Outsmarted by His Toddlers 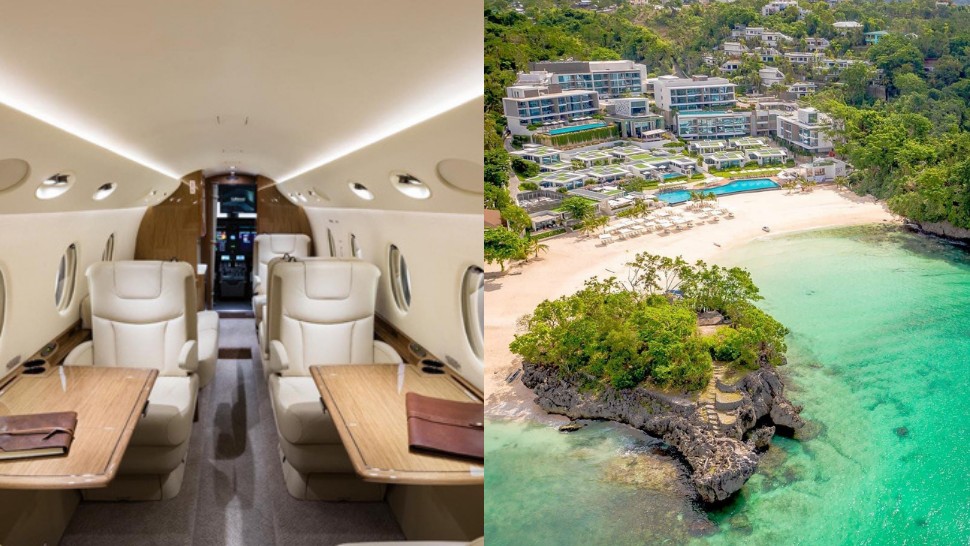