A Single Cough Can Spray 3,000 Invisible Droplets, Which Will Remain Suspended in Air for Hours

Imagine what a sneeze could produce. 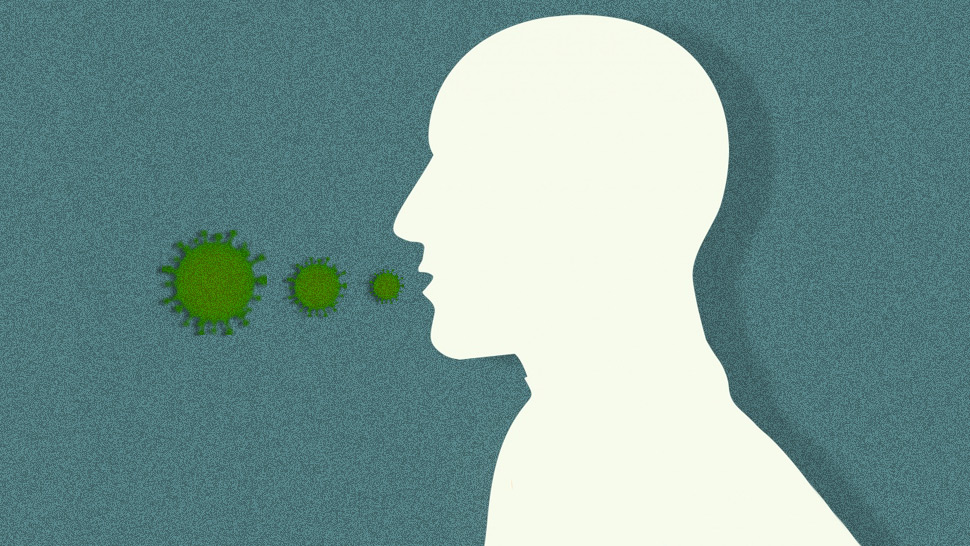 Here's another good reason to cover your mouth and always have a disinfectant sprayer: Invisible microdroplets could be hanging around in the air or on surfaces.

These facts simply underline the importance of wearing masks, even when you are not sick or when you don’t have symptoms of COVID-19. Frequent handwashing and disinfecting will also minimize your risk of being infected. 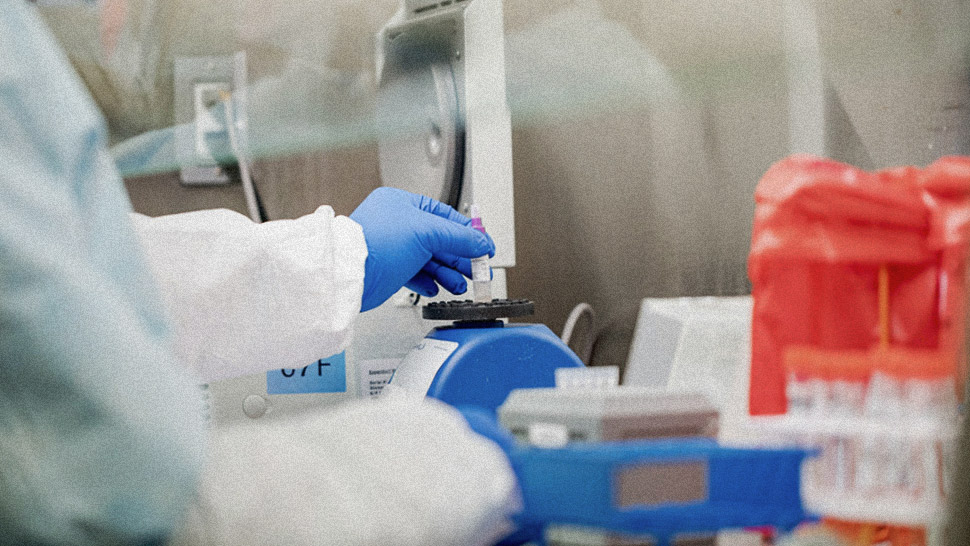 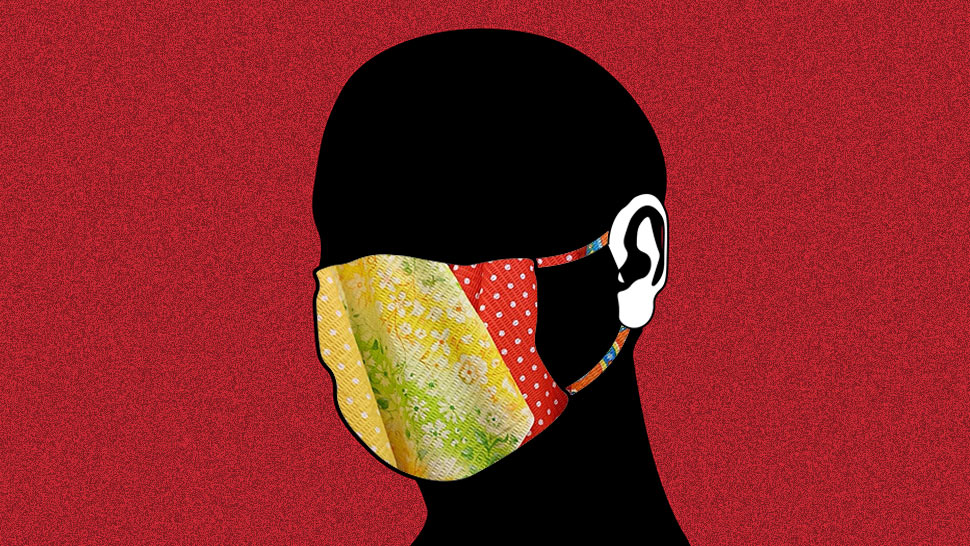