The Aquaman actor is being body-shamed on social media for a picture of his unflexed abs on vacation.

The Internet, rife with vitriol and a lack of common decency, has found a new target this week—Jason Momoa’s unflexed abs. After US Weeklyposted a photo of the Aquaman lead in Venice, commenters started calling his physique a “dad bod,” asking what happened to his normally ripped body. I’m mad. I’m mad at the people asking why Momoa isn’t constantly flexing his ab muscles. I’m mad at his defenders saying that he’s “on vacation” and should be left alone... for having a perfect body. And I'm mad that the term I use to describe my own body is now being co-opted to describe the stacked mounds of muscle that make up Momoa's perfectly sculpted human flesh.

Momoa is on vacation with his wife and eight kids, two of which are human and six of which are gently nestled in his abdomen. The man is just trying to live his life free of airbrushing and Photoshop.

Thankfully, the rest of social media quickly came to his defense, pointing out that while Momoa’s abs may not be in full effect, he’s far from having a “dad bod.”

The work that goes into maintaining a six pack is impossibly demanding—I would know. I read about it once and am still exhausted. But the Game of Thrones star has somehow managed to do it for years on end, from one fit dude movie role to the next. Let's not forget that his diet for Aquaman required his trainer to "observe, and count, and interview, and then have the chef adjust total calories and macros (protein, carbs, and fats) according to what was actually happening during the day or week." Also, no alcohol.

Not only was the body Momoa achieved for Aquaman exceedingly difficult and not-at-all-sustainable—it's not realistic. Normal humans in the world we inhabit don't look like Momoa in Aquaman. Hell, his body in this photo is well beyond what should be considered a normal body type.

Honestly, I encourage Momoa to give himself a real dad bod if he wants. Start housing some IPAs and throwing back entire pizzas. He’s earned it. Because at the end of the day, their bodies are none of our business. 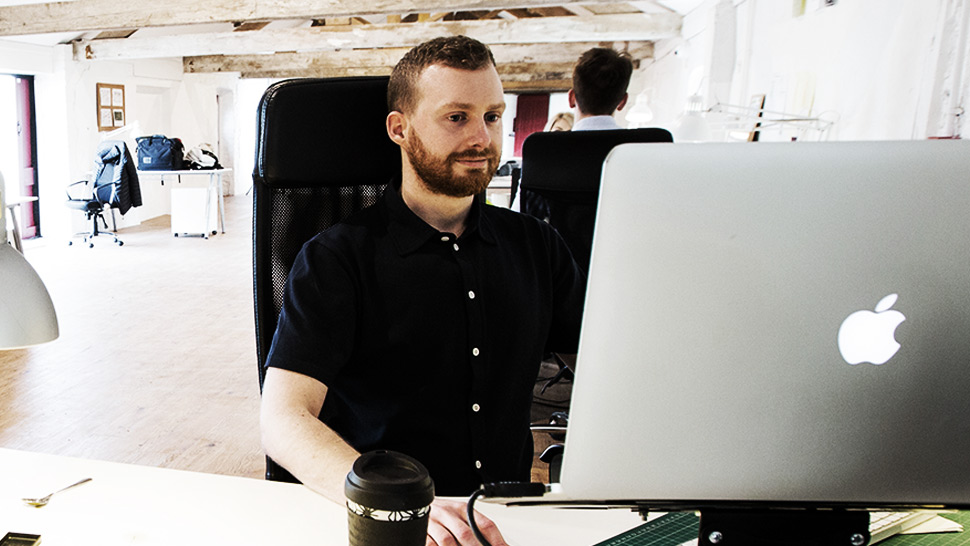 Simple Ways to Reduce Back Pain While You're Sitting Down 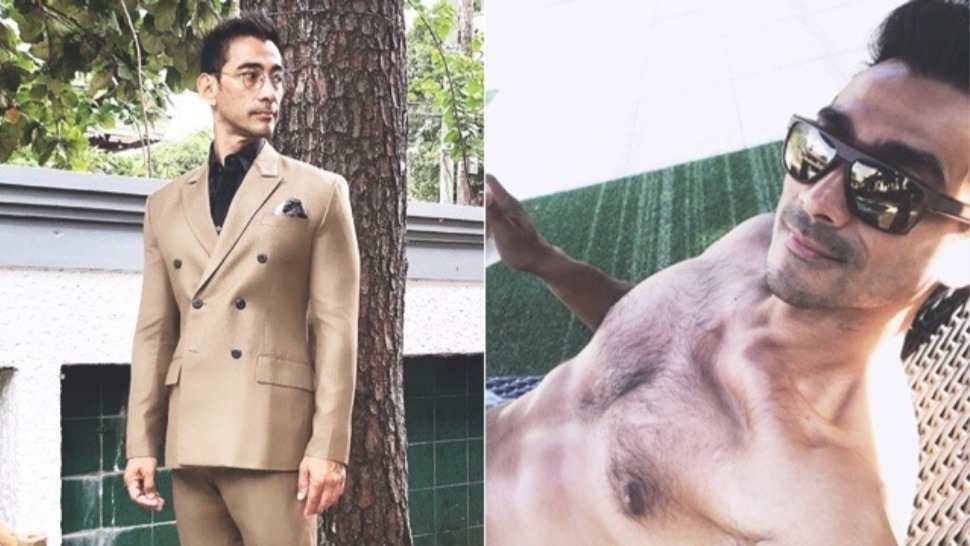