Narcissistic People Are Able to Empathize, They Just Don't Give AF.

Non-clinical narcissists and psychos can be empathize. They just choose not to. 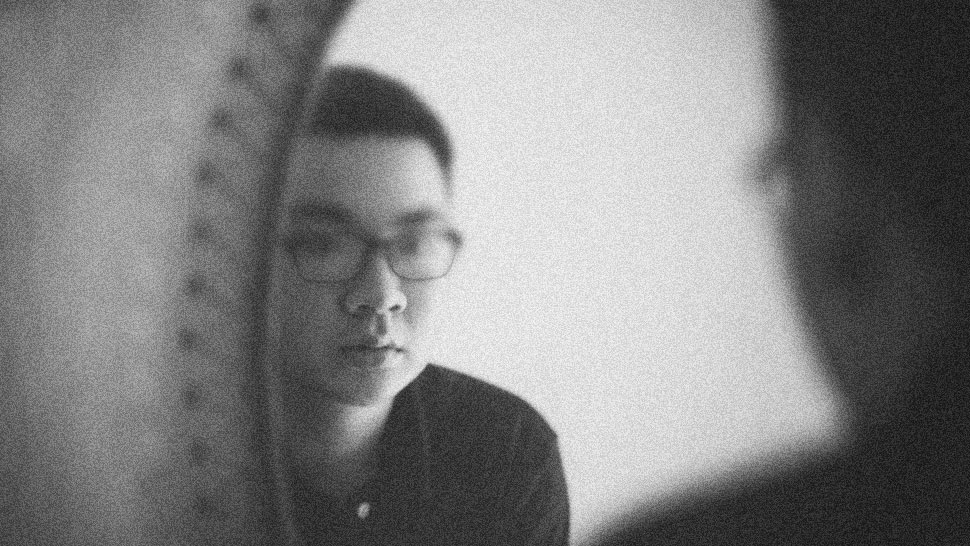 Have you ever greeted someone a merry Christmas and received a “Thank you!” in return instead of another “Merry Christmas” too? Well, that person could be a narcissist, and he could be refusing to greet you back and is just really being an asshole on purpose.

A new study published in Personality and Individual Differences casts a new light on psychopaths and narcissists, who are traditionally understood as incapable of empathizing with others. Apparently, they can, they just don’t want to.

“Sometimes psychopaths are understood as callous persons, not being able to empathize with others, while at other times they are understood as fully functional in that regard, but just don’t care. We wanted to find out what the data in a HR-community sample, purposed to be in tune with personnel, would say?” said Petri Kajoniyus, author of the study, in a report by PsyPost.

The study had 278 non-clinical or non-diagnosed participants who were presented with various statements with which they expressed how strongly they agreed or disagreed.

According to a report by PsyPost, participants who scored high in the psychopath, narcissist, Machiavellian personality traits tended to agree with statements such as “Sometimes I don’t feel very sorry for other people when they are having problems” and “Other people’s misfortunes do not usually disturb me a great deal.”

In other words, non-clinical or non-diagnosed psychopaths and narcissists have the ability to empathize but just don’t give a fuck (pardon the language) about other people’s feelings.

The study, titled Individuals with dark traits have the ability but not the disposition to empathize, is authored by Petri J. Kajoniusa and Therese Björkmana. 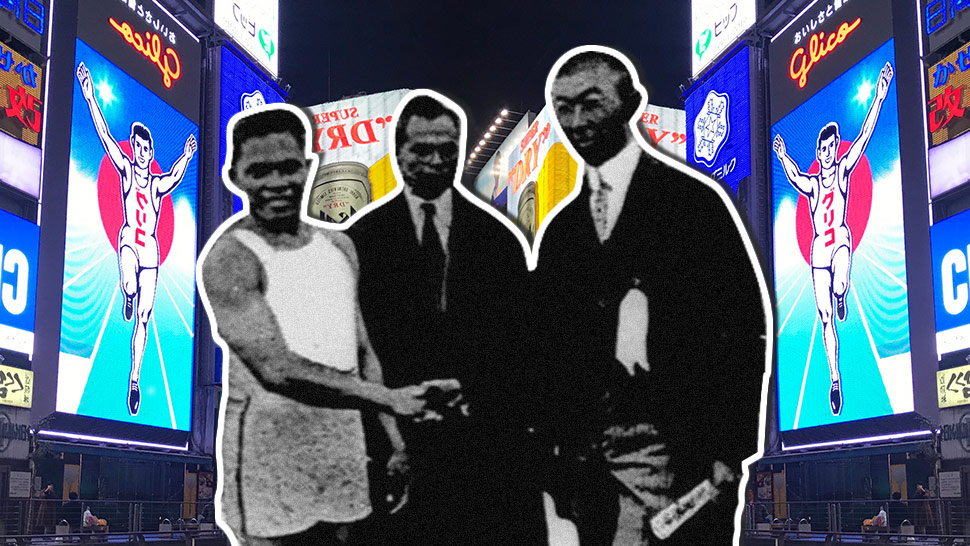