Chicano reveals that he used to struggle with swimming. 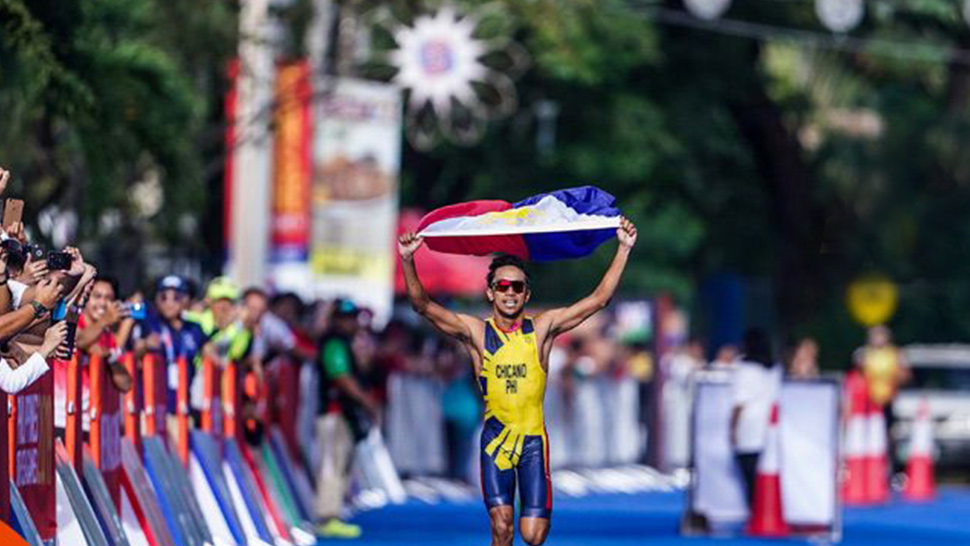 As John Rambo Chicano floats on cloud nine after clinching gold for the Philippines in the 2019 Southeast Asian Games triathlon event on Sunday, he looked back on the days he hustled twice as hard to master the sport.

Starting off as a local cyclist, Chicano struggled to learn the other two elements of the grueling endurance multisport, especially swimming. But he slowly progressed under the guidance of his first coach, Melvyn Fausto, who introduced him to triathlon.

“I really didn't know how to swim, I used to drown before. It took a long time for me to learn, but now I won gold for our country," shared the 28-year-old triathlete. “I met coach Melvyn ten years ago. He taught me how to swim and run, it was really a step-by-step process.”

Chicano recalled his first international competition, when he endured having self-doubts after his performance in swim.

He told SPIN LIFE: “When my coach pushed me to compete internationally at the Subic Bay International Triathlon 2010, sprint distance, I was the last one to come out of the water, and even the women caught up to me. I made up for it during the running and biking parts.”

Today, he could only thank his lucky stars as he celebrates his podium win after finishing first with 1:53:26, his personal best, and trailed by another PHI bet Andrew Kim Remolino, who crossed the line at 1:55:03, and Indonesia’s Muhammad Ahlul Firma, who settled for bronze with a 1:57:10 record.

“I really can't believe it but this is it, the feeling that you represent your country. It's a very uplifting emotion," he added. 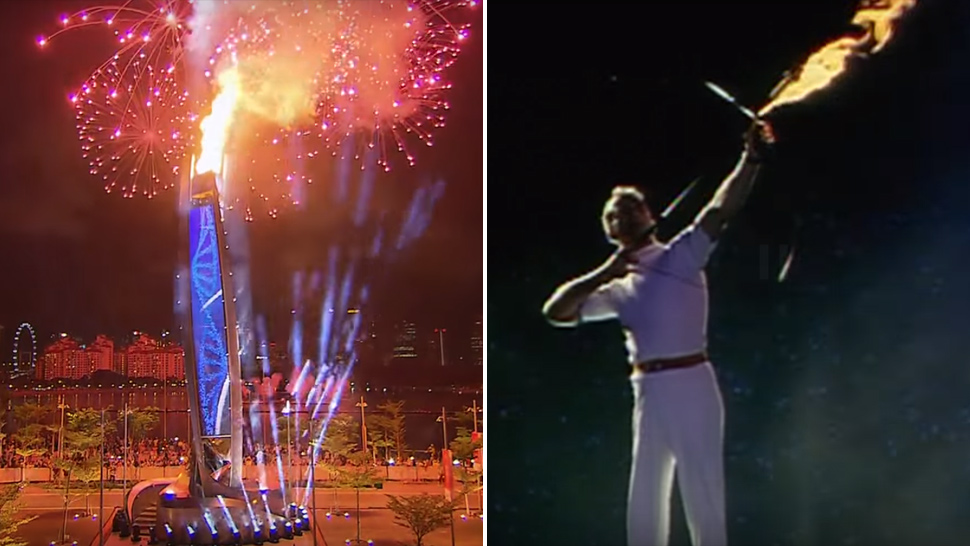