These Philippine Airports Are on Par With the World's Best

Major airports around the country are getting bigger and better.

Especially for metropolitan centers like Cebu and Davao, airports are often the lifeblood to the provinces. The following airports are state-of-the-art hubs that bring pride, connection and business growth to their respective regions.

Mactan-Cebu International Airport (MCIA) serves as the main transport hub for the Queen City of the South. It may be the second busiest airport in the Philippines, but since opening a new terminal building, it has received more accolades than any airport in the capital region.

The new terminal building opened in 2018. A year later, in 2019, it won an award at the World Architecture Festival held in Amsterdam. MCIA Terminal 2 claimed the top prize in the “Completed Buildings – Transport” category, beating out Singapore’s Jewel Changi, widely lauded as one of the world’s best airports. The judges at the festival praised the MCIA terminal’s simple and elegant design, its use of locally sourced materials, and the space’s potential for future expansion.

The airport offers a luxury travel experience, as it comes with a hotel and spa. There is easy access from the terminal to MCIA’s own Aerotel, a rest stop for weary travellers staying in the airport overnight or for a long layover in need of a warm shower and a nap. Both Terminals 1 and 2 have spas and massage parlors where travelers can relax and unwind before their flight.

Developing its transport infrastructure will be crucial for the economic boon of Iloilo City. The city’s old Mandurriao airport gave way in 2007 to the more modern Iloilo International Airport. Over the past decade, new malls, hotels, condos and office buildings have sprouted up in the city. And in recent years, the Western Visayas region has attained some of the highest GDP growth rates in the country

Along with MCIA, the Iloilo airport is the other Philippine airport that has consistently made it to the annual list of best airports in Asia compiled by The Guide to Sleeping in Airports, an online airport guide and forum for customer reviews.

The Iloilo airport terminal follows design trends among the great airports around the world. Wide glass windows allow plenty of natural light to pour through, and pocket gardens provide a green sanctuary from the rush of passengers, restaurants and shops.

The new Bohol Airport was built to be the first “eco-airport” in the Philippines. Completed in 2018, the Department of Transport hailed it as the “Green Gateway to the World.” As the global aviation industry produces such a large carbon footprint, smart airports have begun committing to reducing their impact on the environment. The creation of carbon-neutral airports poses a great challenge to governments and businesses around the world, but Bohol-Panglao International Airport marks the first active step towards green flying in the Philippines.

The government of Bohol is working with a number of Japanese contractors for infrastructure development. The Bohol-Panglao eco-airport was one of the flagship projects of this long series of collaborations. A consortium of the Chiyoda and Mitsubishi corporations and Japan Airport Consultants Inc. provided their expertise in the construction of the airport’s sustainability features. Such facilities include as water treatment plants, a new-fangled sewage drainage system, and a roof covered with solar panels.

Clark International Airport is at the heart of what is promised to be Asia’s next “aerotropolis.” The Bases Conversion Development Authority (BCDA) is pitching the New Clark City as the next major business hub north of the capital. Developing the airport will be vital to the rise of the aerotropolis and to the economic growth of the wider Central Luzon region.

Just as the BCDA worked with giants of the private sector to develop Bonifacio Global City in Metro Manila, the airport in New Clark City has been placed in the hands of the Luzon International Premiere Airport Development Corporation (LIPAD), a consortium of big businesses that won the bid for the operations and maintenance of the airport. LIPAD’s membership includes Filinvest Development Corporation, JG Summit Holdings Inc., Philippine Airport Ground Support Solutions Inc. and Changi Airports Philippines, a subsidiary of the global firm that manages Singapore's airport.

Now, with a new passenger terminal building on the way, Clark’s increased passenger capacity will provide an alternative to NAIA and help to ease air traffic around Manila. The airport expansion project is a joint venture between Megawide Construction Corp. and India’s infrastructure giant GMR and is due to be completed by mid-2020.

Also known as the Francisco Bangoy International Airport, Davao airport is the busiest in Mindanao and the third busiest in the country. It is, however, not as congested and crowded as the other aviation hubs. The airport was first built in the 1940s and then expanded in the 80s, and in 2003 a new terminal twice the size of the old terminal was constructed. Since its renovation, Davao International Airport has been regarded as one of the most comfortable and efficient airports in the country. Most major airlines in the Philippines have since established Davao as an official hub.

The airport directors in the city are clearly instilling a sense of regional pride. Its walls are laden with paintings that express the beauty of Mindanao, most notably the mural in the pre-departure area. Set up in 2014, the artwork in the airport is part of a larger project entitled “I am peace,” curated by the renowned Mindanaoan artist Kublai Millan. The project aims to dispel the painful images of violent conflict and to encourage a hopeful vision of peace and reconciliation in Mindanao. Millan also sculpted the huge durian statue outside the airport entrance, as a tribute in honor of the abundant produce of the “Durian Capital of the Philippines.” 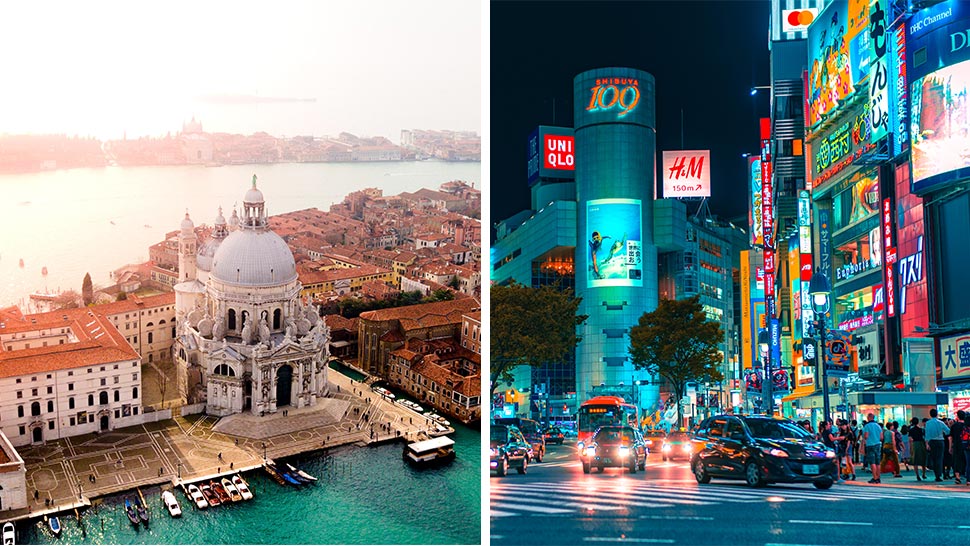 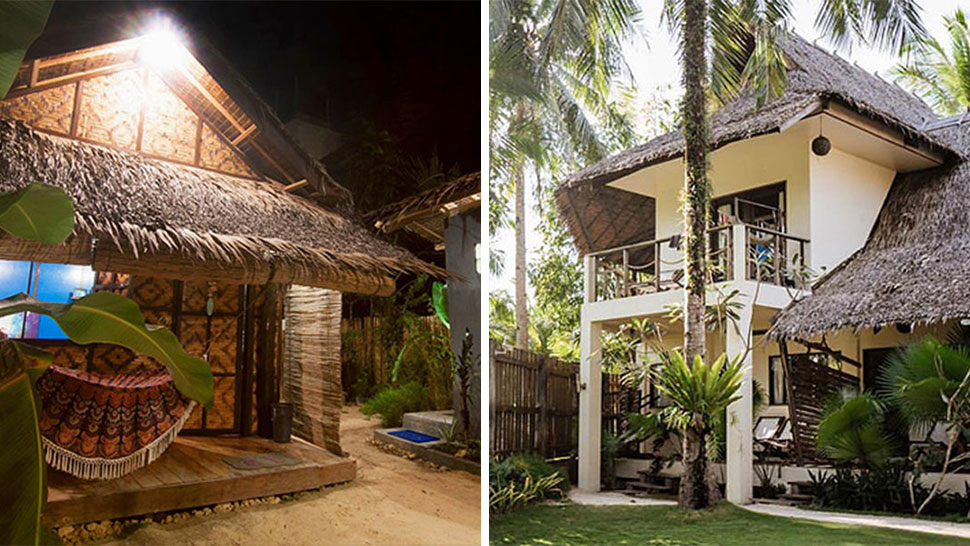