The water reservoir will open in 2020. 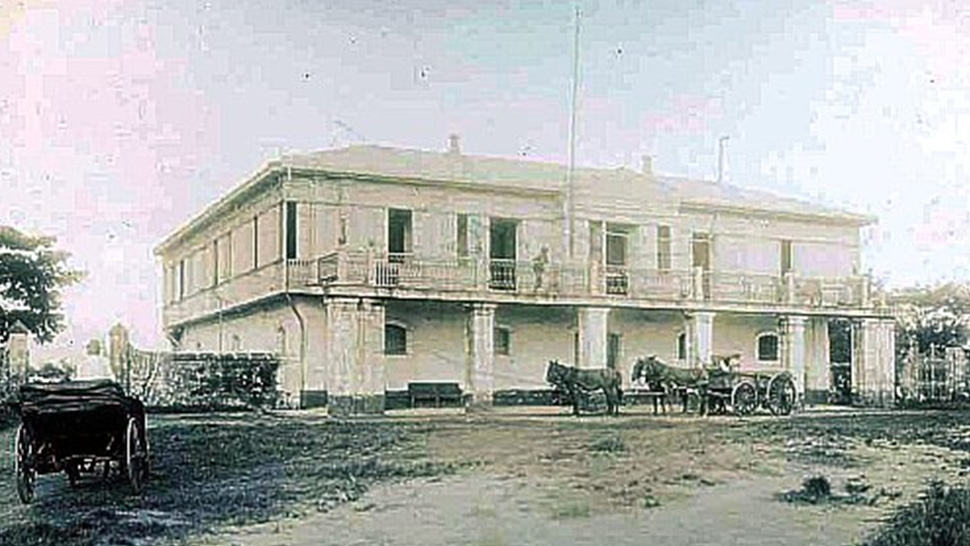 The largest remaining Spanish-era artifact in the Philippines (and possibly, the world) isn't a church or a school. It's the El Deposito water reservoir, the 150-meter-long waterway system that played an important role in San Juan's hygiene and the country's history. Though currently buried beneath San Juan, recent restorations have it set for a 2020 reopening. Before that happens, here's a quick history of El Deposito.

The Origin of El Deposito

It all started with Francisco Carriedo y Peredo, a man who made his fortune on the galleon trade. He arrived in Manila in 1772 and, after accumulating his wealth, was gracious enough to donate P10,000 to the city of Manila in 1783.

His donation was intended for the construction of a , but Carriedo's original proposal was rejected. In 1869, however, Genaro Palacios, an engineer who previously worked on the San Sebastian Church, took it upon himself to realize the project. The reservoir was going to be the central piece of an entire water system and it was aptly named after one of its most sponsors, Carriedo.

Materials were brought in from all over the country and the world. Local wood was used, as well as stones from Meycuayan and volcanic rocks. Palacios even shipped in coal from Australia.

The entire structure consisted of a central canal connected to 25 smaller ones. Each canal was five meters high and three meters wide. All in all, the water system was capable of holding 56,000 cubic meters of water, which later on supplied up to 300,000 people from all over Manila. To keep the water fresh and free from contamination, ventilation shafts and filters were also used.

Before El Deposito, residents relied on wells, , and rivers for water. Unfortunately, these sources of water were usually contaminated and it was not surprising to learn that, at that time, Manila residents suffered from waterborne diseases.

The water coursed through Marikina River to Santolan via five kilometers of pipes. It also became the water source of fire hydrants and fountains, the most famous of which is the Carriedo Fountain. The project totaled to P110,000 when it was finished in 1882. It was named  El Deposito.

The War and El Deposito

The water reservoir became such an important part of the city that, in his plans to reclaim Manila, Andres Bonifacio thought to cut the water supply to Intramuros to cripple the city and make it easier to fight the Spaniards, who were heavily reliant on El Deposito.

The first leg of the plan was to capture El Polvorin, the gunpowder depot in San Juan del Monte. Though the narrative is largely contested (historian Jim Richardson contests the events in his book The Light of Liberty), many accounts suggest that Bonifacio and troops of about 800 soldiers armed with and anting-antings skirmished with gun-toting Spanish guards, ultimately winning on August 30, 1896. The Spaniards retreated into the nearby El Deposito building.

The Katipuneros followed them but more Spanish reinforcements arrived from Fort Santiago. Around 150 Katipuneros died from the Battle of San Juan del Monte and 200 more were captured. This was officially the first major battle of the revolution. Despite losing, it was enough to ignite a sense of nationalism among Filipinos and threaten the Spaniards. In fact, just a day later, Ramon Blanco declared a state of martial law in Manila and seven nearby provinces.

Despite its role in the war, El Deposito continued to be used as the main water reservoir until the American Occupation. In 1903, Americans turned it into army headquarters, even numbering the tunnels to mark the areas where was stored. It was later captured during the Japanese Regime where it continued its life as a storage space. For a time, it was also used as a firing range, a hospital for patients suffering from tuberculosis, and later a bunker.

Recaptured after World War 2, the structures aboveground were heavily damaged. Unfortunately, it fell into decay and was used as a dump.

The Restoration of El Deposito

Despite the sorry state of the reservoir, it was recognized by local historians as significantly important in the country’s history. The former site of the El Deposito building where the battle took place is now known as Pinaglabanan Shrine.

The shrine itself was unveiled on February 4, 1974. An obelisk depicts the Philippine flag and, in the background, a monument by Eduardo Castrillo stands.

Aside from this, the El Deposito museum was also opened to the public February 2019. Located at Pinaglabanan Shrine, the museum contains a replica of a Carriedo waterworks hydrant, a detailed scale model of the aqueducts, and a visual history of the place. One of the galleries is even interactive as visitors can use virtual reality headsets to watch a recreation of the Battle of San Juan Del Monte. is free in , which is open from Tuesdays to Sundays, a.m. to 4 p.m.

The underground waterways, on the other hand, will open to the public in 2020. Tourism Secretary Bernadette Romulo-Puyat told Inquirer.net that El Deposito has the potential to become a top tourist attraction in the country.

“Once complete, people can go down and walk inside and view the aqueducts,” Zamora told Inquirer.net. “It will allow people to go back in time.” 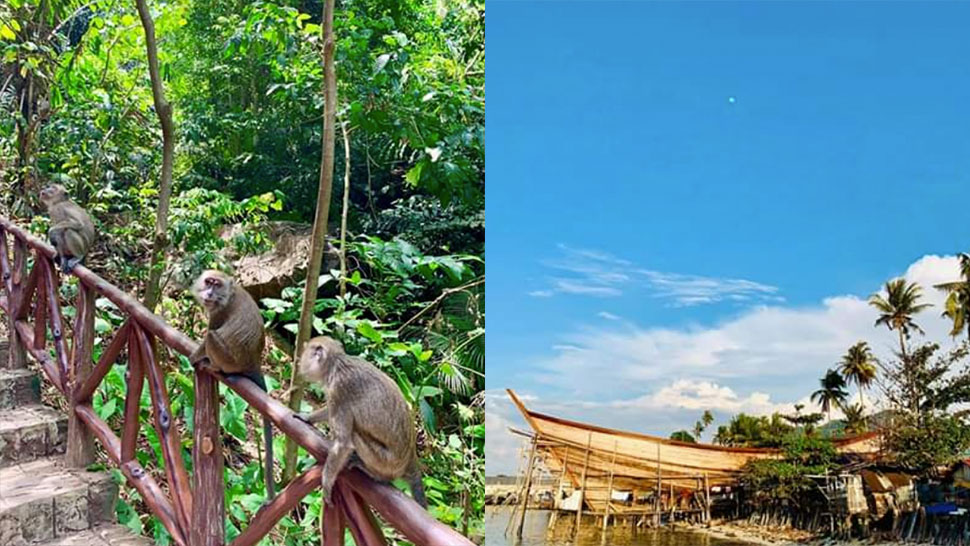 You Can Now Explore Mysterious Tawi-Tawi With This Amazing Tour 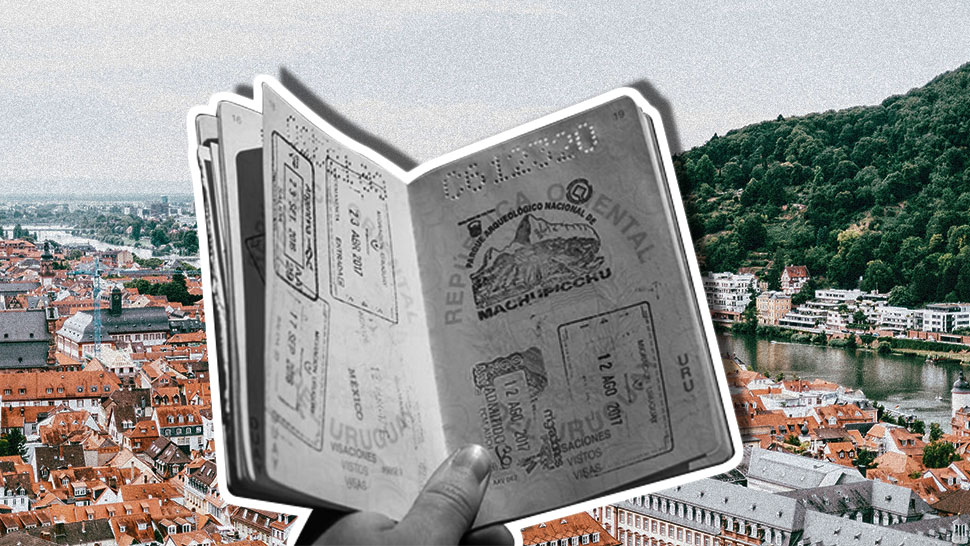