There's lots to discover in one of the country's smallest cities.

San Juan City has 21 barangays and boasts of a central location in Metro Manila as it is bounded by Manila, Quezon City, and Mandaluyong. It is a small city with a land area of merely 5.94 square kilometers and a population of close to 122,000. So, what’s a visitor to do in the smallest city in the Philippines? Aside from shopping, there are quaint restaurants to dine in and historical places to visit, says Mayor Francis Zamora. Here is his list of recommended places to visit in San Juan.

“There’re a lot of pocket restaurants in San Juan especially in Little Baguio and Abad Santos area. That’s not your mainstream Greenhills area but there are lots of interesting restaurants on that side,” he says. A personal favorite of the mayor is Calderon, a Spanish restaurant located along Calderon Street in Little Baguio. The restaurant, Zamora says, boasts of a great menu and carefully selected wines.

San Juan may be a highly urbanized city, but you can still enjoy historical sites in the area. After all, the city is the site of the first battle of Katipunan in the 1896 revolution against the Spanish. Pinaglabanan Memorial Shrine found along Pinaglabanan Street pays tribute to the heroism of the Katipuneros. Nearby is the Pinaglabanan Church, which caters to the spiritual needs of the Catholic population of several barangays in the city.

The Pinaglabanan Memorial Shrine used to be called El Deposito as it was home to the underground water reservoir that supplied water in Metro Manila during the Spanish period. The Monument and Church are open to the public, but the El Deposito is not. “This is one big shrine and underneath is the El Deposito... I’d like to open a portion [of the El Deposito] so that people can view but this will take a lot of work,” says the mayor.

Situated along F. Blumentritt Street, Santuario del Santo Cristo Parish is under the Dominican Province of the Most Holy Rosary. “It’s also a church that was built during Spanish time and you will get a feel of the Spanish time... They’ve maintained the structure,” says Zamora.

The church and convent were built in 1602 to 1604, but both structures burned in 1639 during the Chinese uprising. They were reconstructed in 1641, but was again set on fire during the British Occupation of Manila on July 1763. It was later rebuilt in 1774. The structures have undergone several renovations since then. Sanctuario del Santo Cristo became a parish in 1942.

Drop by the historical Club Filipino, the first exclusive social club in the Philippines, Zamora says. Founded by Spanish mestizos in 1898, Club Filipino was a favorite meeting place of Filipino progressives during the Martial Law. It is also the site of a number of political events, including the inauguration of Corazon C. Aquino as the 11th Philippine President on February 25, 1986.

"El Polvorin" is the Spanish term for gun powder depot. The Filipino revolutionaries launched their first attack in El Povorin in the 1890s to accumulate more weapons for their battle against Spanish forces. 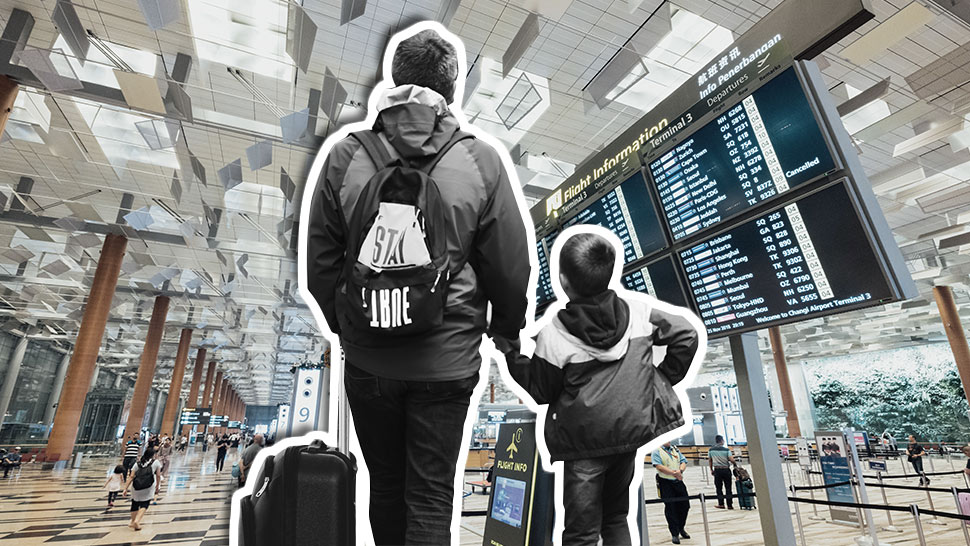 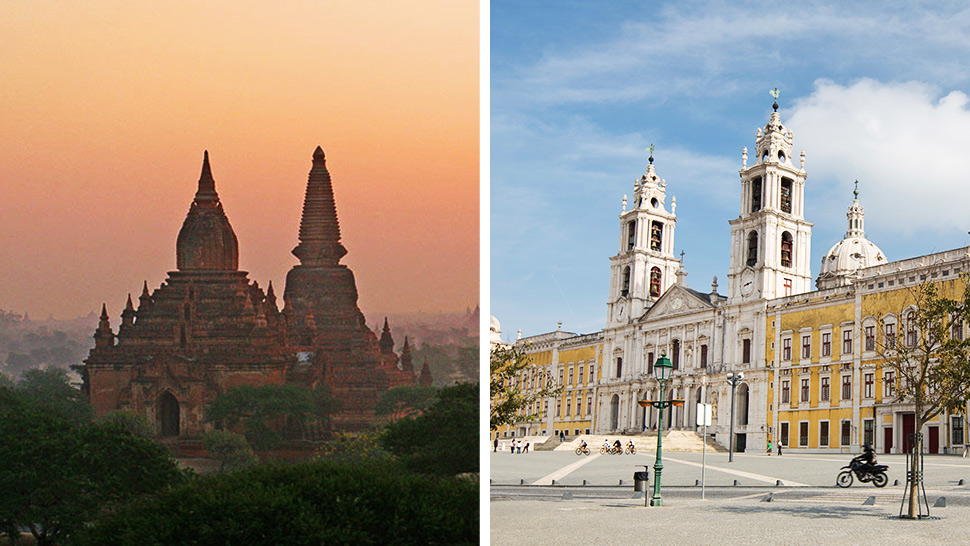 From Bagan to Jaipur: Here are the New UNESCO World Heritage Sites
All Photos
Comments
View As List