These are the Oldest Churches in the Philippines 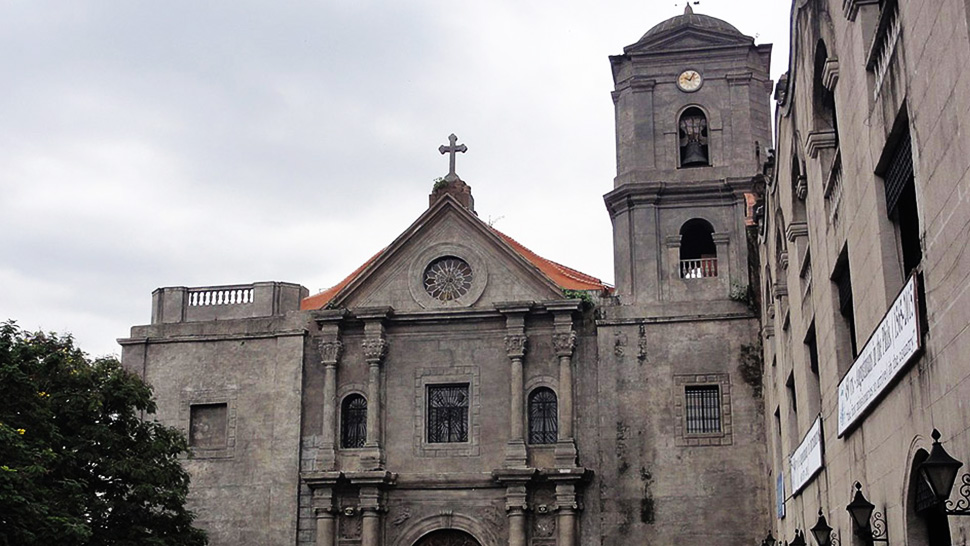 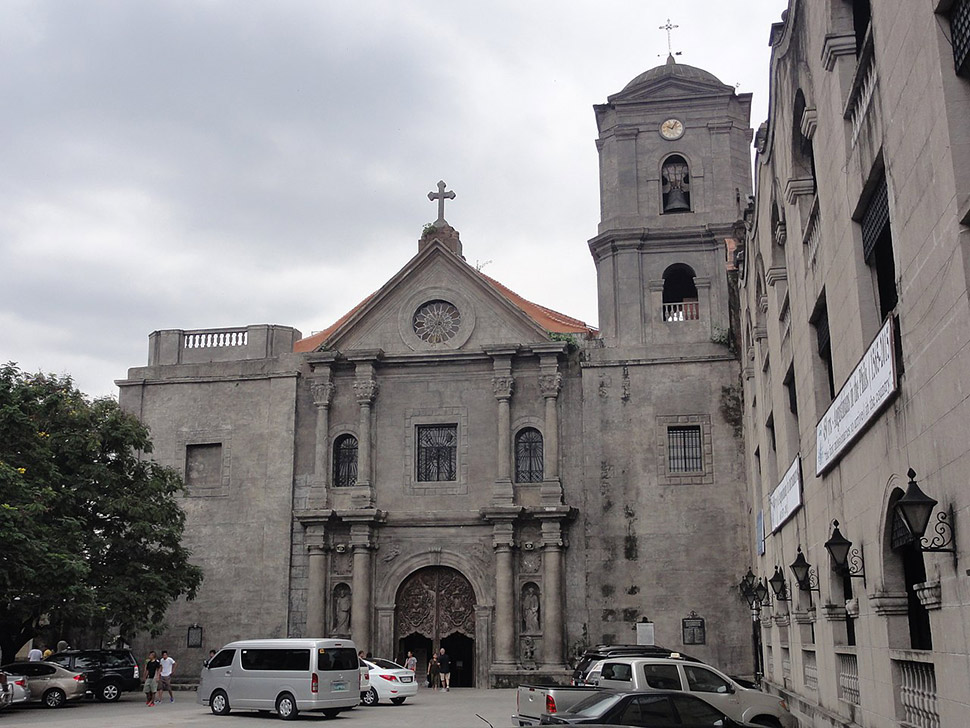 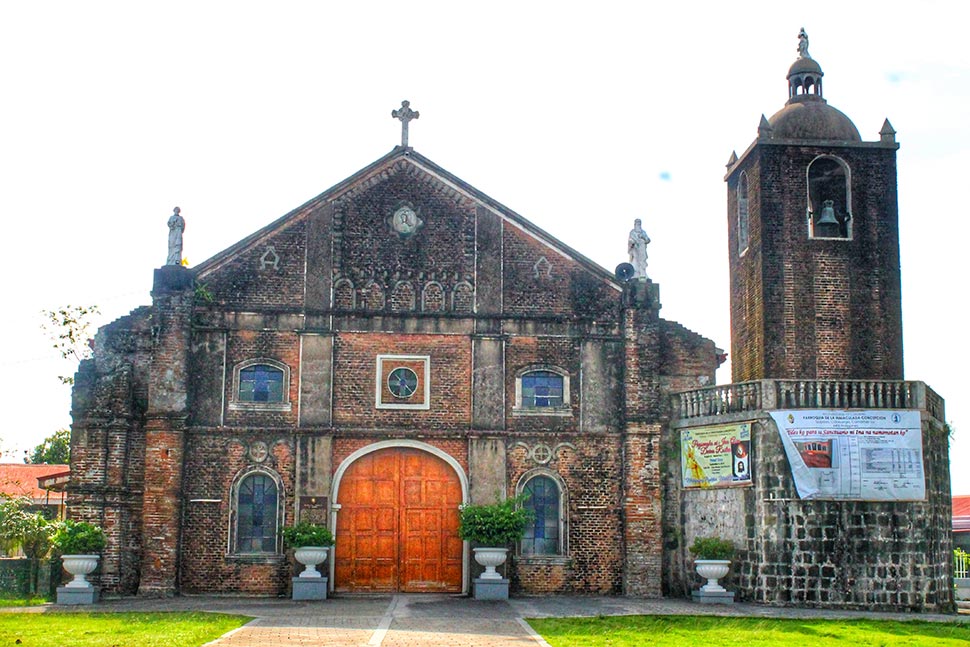 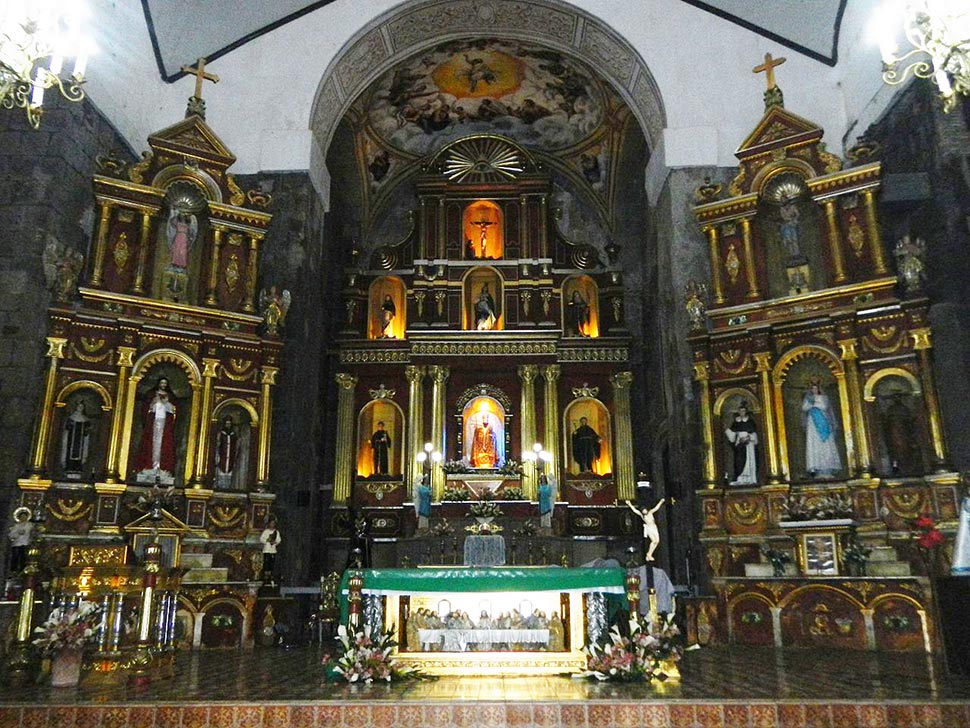 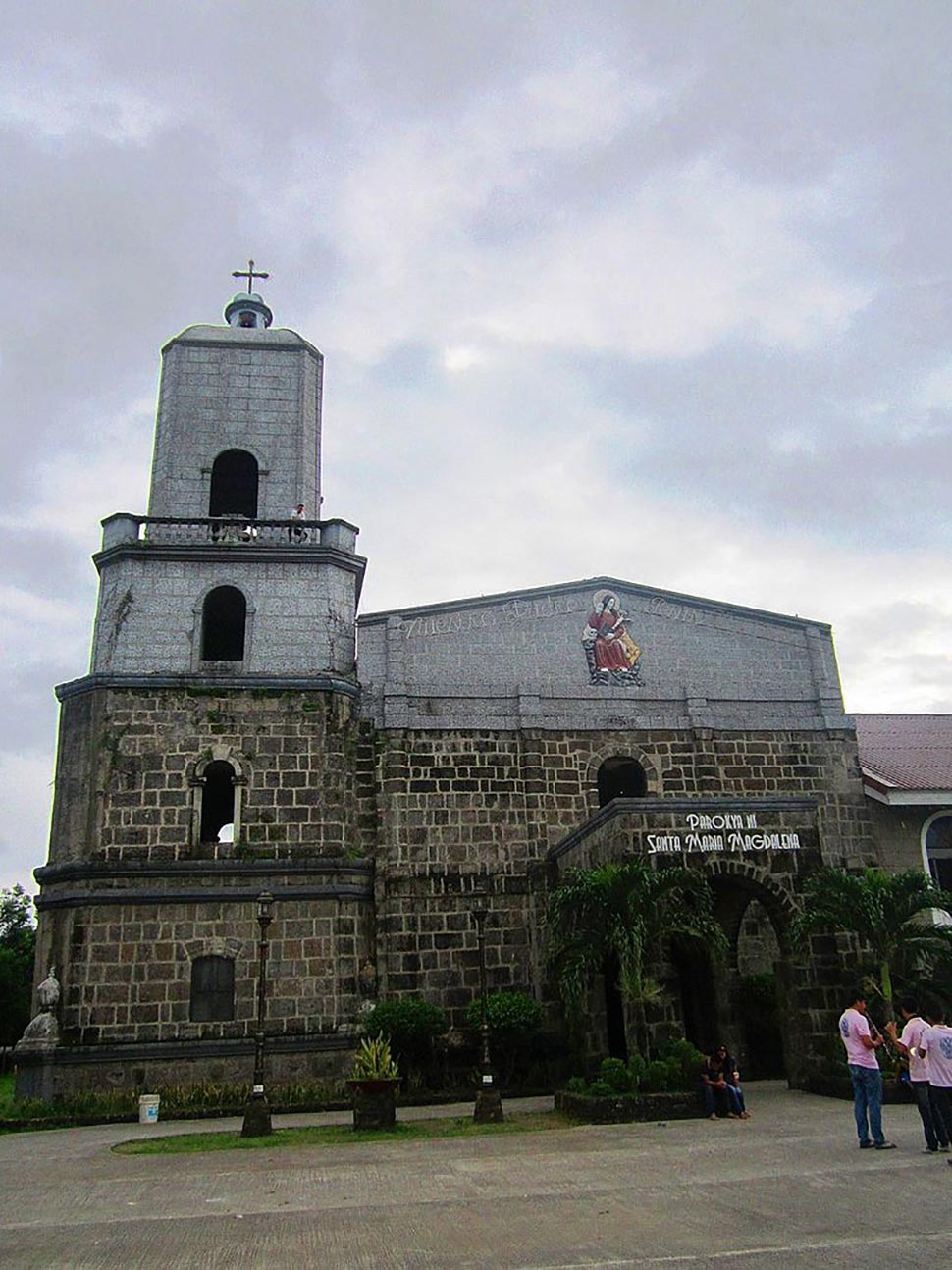 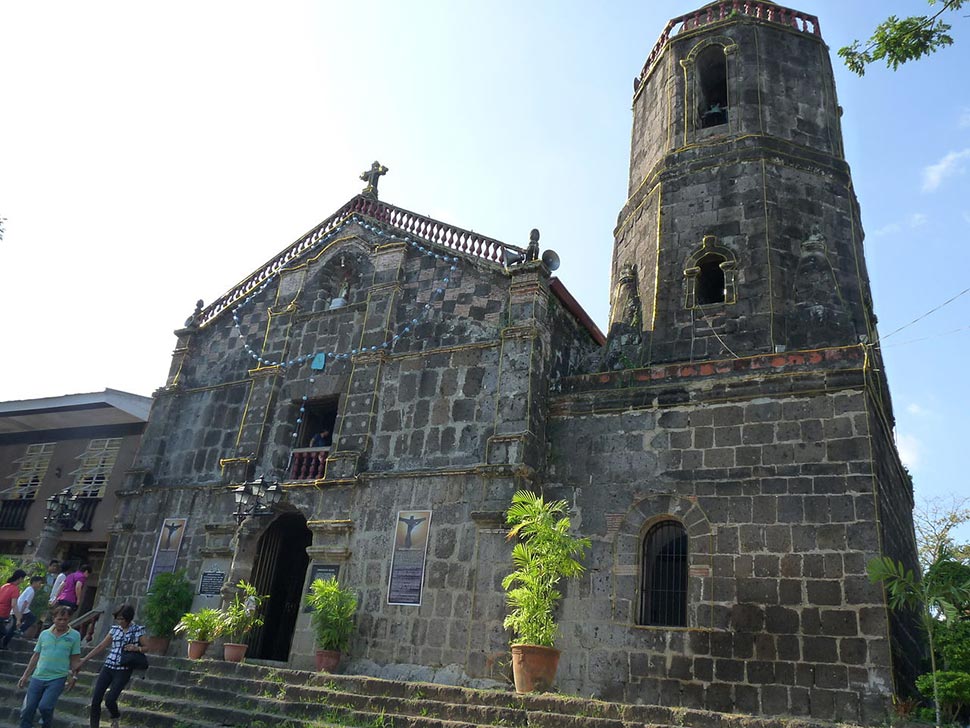 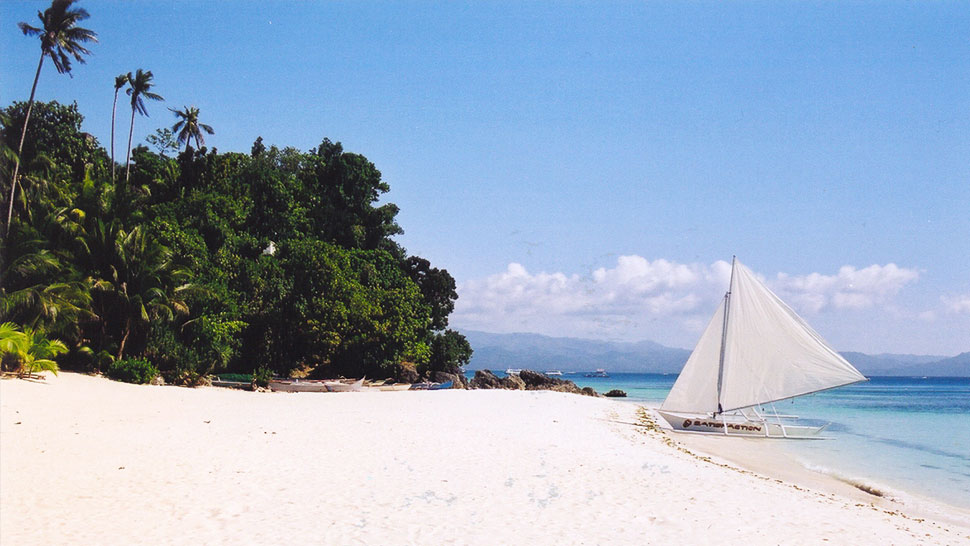 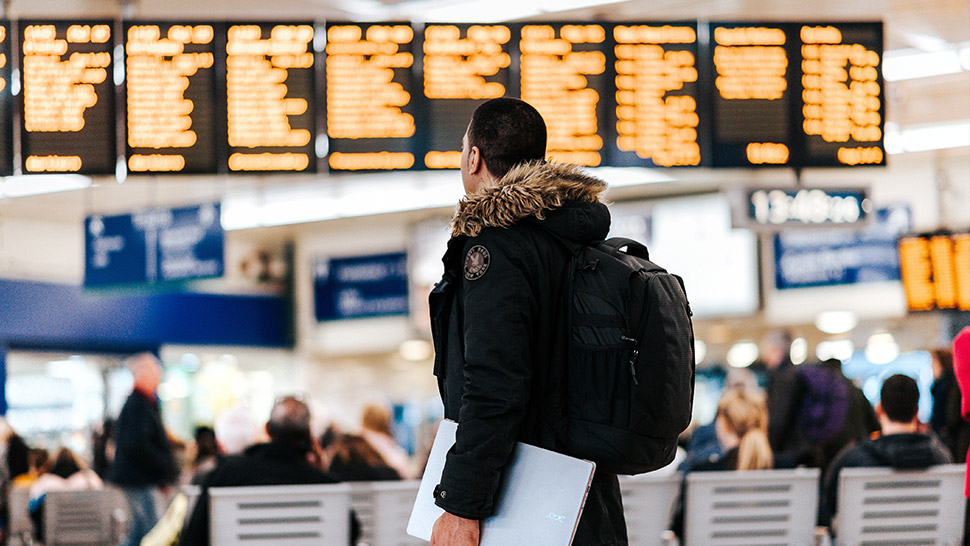