Sites of rare natural beauty are being ruined by hordes out to get the perfect shot. Is this latest strike against the reputation of influencers any great surprise? 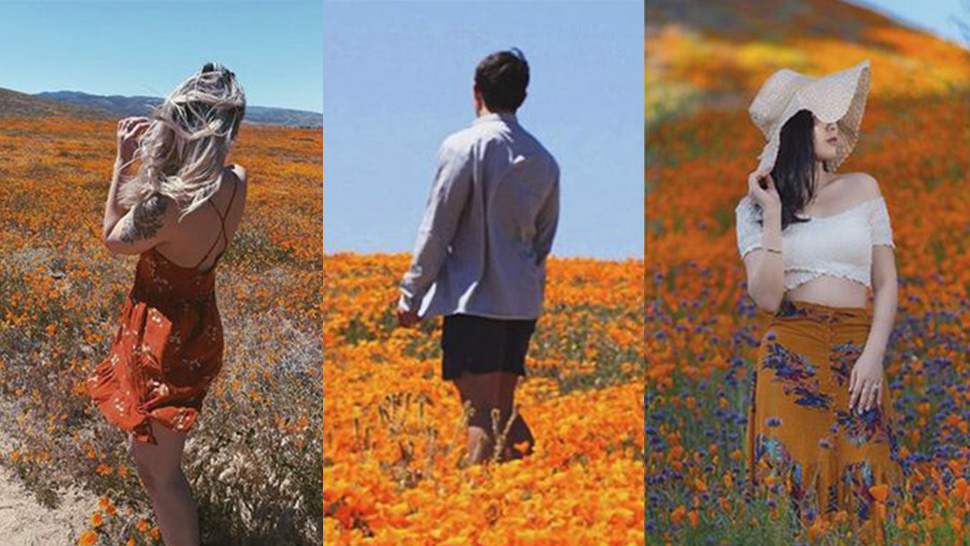 A superbloom is a rare desert phenomenon where wildflowers blossom in huge numbers, resulting in a sea of orange, yellow or purple petals carpeting hillsides. It's also what causes a swarm of Instagram influencers to hit the roads in search of a stage for the perfect upload.

Last month the Anza-Borrego desert in Southern California was superbloomed, its hills sprayed with golden and amber flowers. A less welcome invasion was the subsequent hordes of visitors and their cameras, causing state police to step in to direct traffic and nearby businesses to pay for bins and portable toilets.

Eighty miles upstate in Lake Elsinore, a superbloom of poppies has been suffocating a community not equipped to deal with the influx of visitors. As well as causing hours of traffic jams for residents, local authorities have had to shut off areas after eager influencers crushed poppies and caused damage to wildlife.

The flowers of the Netherlands are also being trampled. Yesterday tulip growers announced they were fencing off the belt of flowers known as the Boolenstreek. The move comes after thousands of euros in damage caused by people jumping in and lying on the flowers to get the perfect shot. “I think the tourists think the fields were made for them." tourism officer Nicole van Lieshout told The Guardian.

These instances aren't anomalies. Horseshoe Bend, a visually pleasing twist in the Colorado River, has had such an influx of insta-tourism that they've had to build a new car park and erect safety barriers for those taking photographs and dangling their feet over the cliff face. Last year an abandoned railway tunnel in Sydney, once a hotspot for glowworms, has had to be fenced off due to "Concerns about the impact of light, noise and pollution on the glow worms in the tunnel."

Cashing in on the thirst are tour companies like the Bali Bible, who offer a 10-hour tour with all the most 'grammable locations for your feed, from a "secret" (10, 194 tagged posts and counting) waterfall to the "infamous jungle swing".

The coverage of these sagas has focused on the photographers as careless, entitled and vain and lead to a barrage of abusive comments on the offending uploads. The backlash has even spawned a hashtag (#dontdoomthebloom) to try and prevent people straying from the paths.

While it's easy to read this is yet another sign social media ruins everything, perhaps more interesting is the idea that for the Instagram generation, a rare explosion of wildflowers is no different to an interactive art exhibition or neon sign in a trendy speakeasy bar.

As our cities becoming increasingly #instaready, it's not hard to see how the conclusion of this evolution is nature too becoming something to be checked off an Instagram bucket list, an attraction no different to Yayoi Kusama's much-grammed Infinity Mirrors exhibition.

In a Guardian article about how a museums and attractions are increasingly being tailored to persuade us to click and share, Bella Mackie points out that, "signs that used to say “no photographs” increasingly now plead with you to “please take photos!” and add their hashtag for good measure."

From its inception as a collage of sepia-tinged sunsets and mountains, Instagram has long been a place to document sights of outstanding beauty. The competition for attention on the app has meant influencers getting increasingly creative about their shots. A landscape photograph of a field of flowers with a vibrant filter? Tired. The same field of flowers with a body impossibly placed in the centre as though they too have sprouted from the ground? Wired!

The need to insert more of ourselves into the frame is a core part of the self-promotion that has swallowed Instagram. An obsession with how things look through the looking glass of the internet, without a care to whether they survive in real life. A giant-like impulse to further our own brand at whatever cost, even if it means crushing a few flowers that are getting in its way. 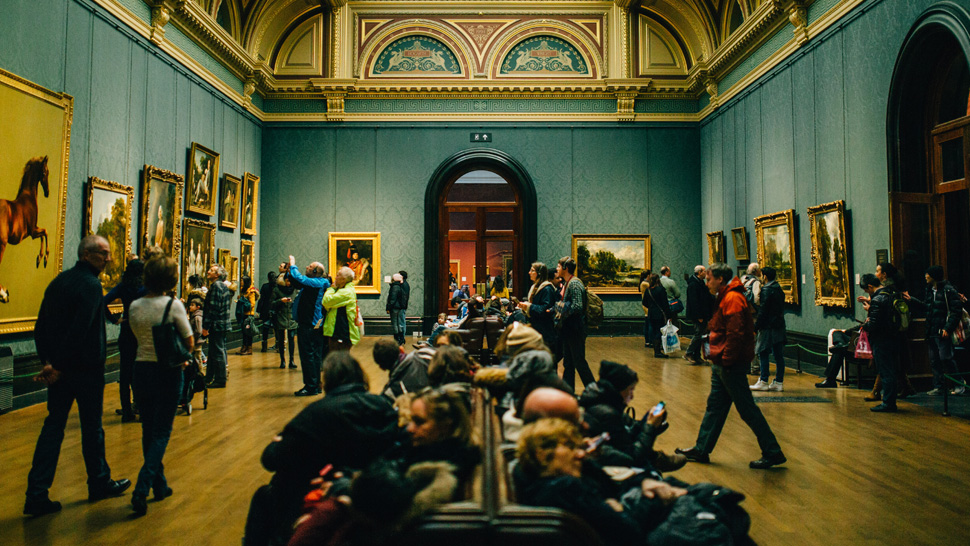 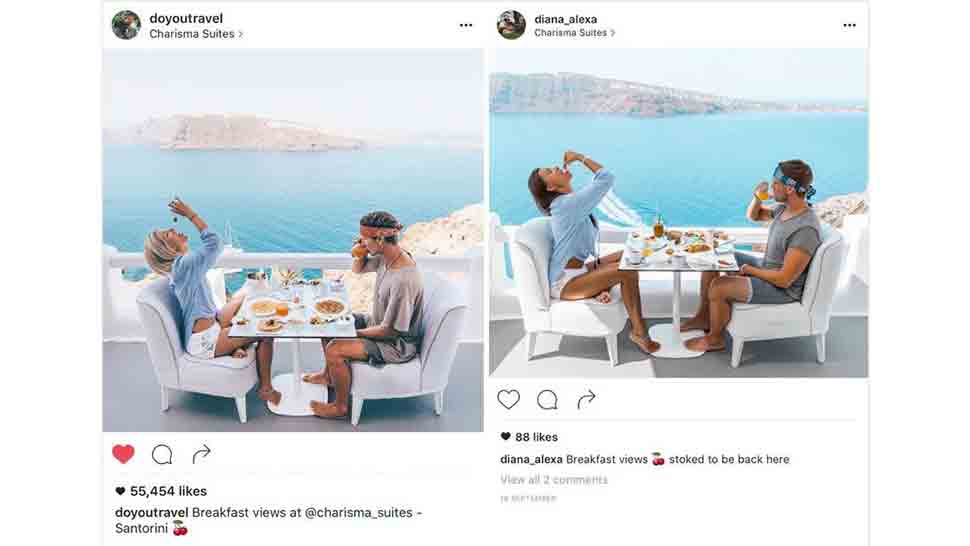 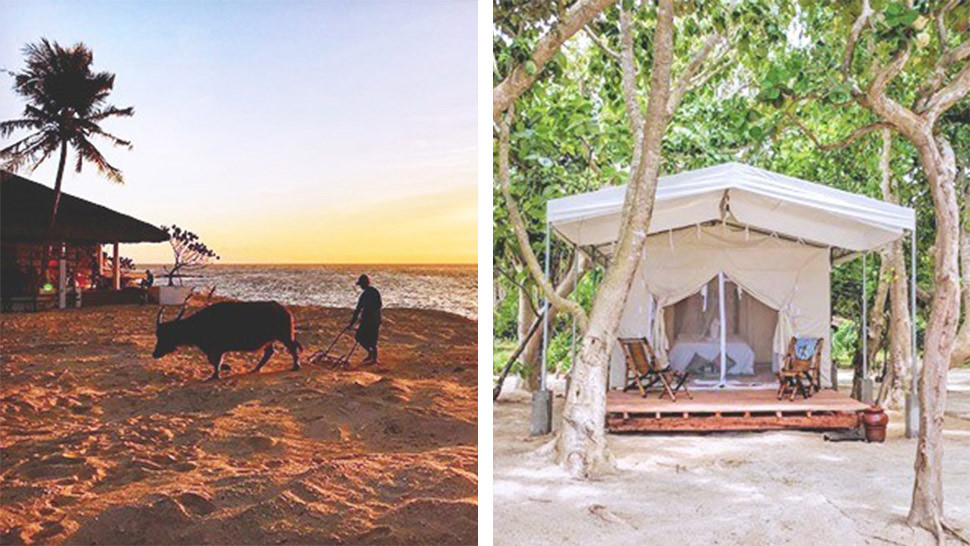 6 Alternative Resorts When You Want to Avoid Crowded Beaches 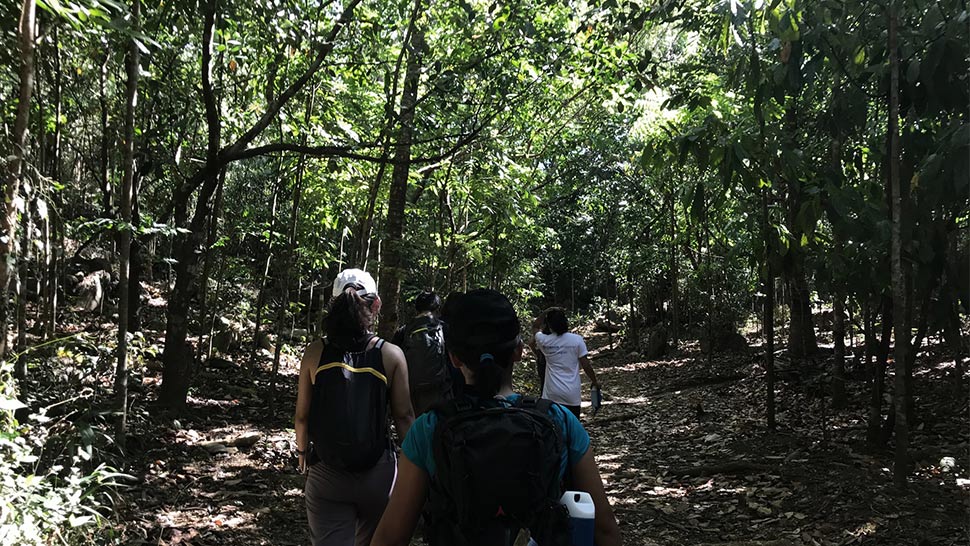