It wasn’t just Quezon versus Aguinaldo. 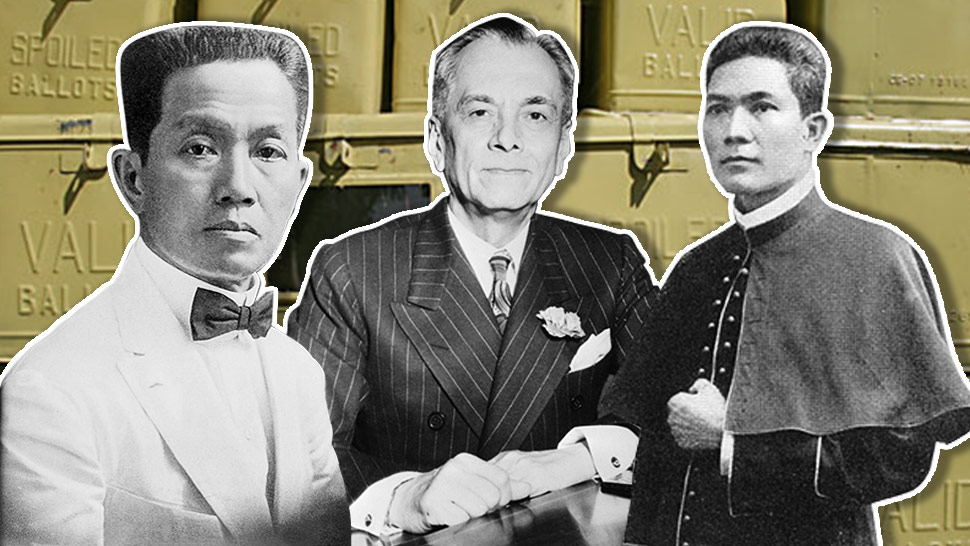 Let’s go back for a bit. The year is 1935. American colonialization has taken hold in the Philippines for the past 20 years and has fully transformed its society. Juan Ponce Enrile is a young nine-year-old boy when he sees this news: the Philippine Assembly will be transformed into a Commonwealth.

It’s big news. There will be no more Governors General. The government will be run and staffed by Filipinos. We’ll have a President again. But how did the election pan out? And how did we get here?

The election was primarily fought between Tayabas statesman Manuel L. Quezon and the first President of the Republic, General Emilio Aguinaldo y Famy. There were two other contenders, however.

The first one was the founder of the Iglesia Filipina Independiente (IFI), Obispo Maximo Gregorio Aglipay. Once a devout Catholic, Aglipay sought greater involvement of native Filipinos in the clergy but was met with disdain. During the Philippine Revolution, Aglipay and a friend, the ilustrado Isabelo de los Reyes, decided that a true break from Spain meant liberation in all aspects, including religion. Thus, the IFI was born, a true Church for the true sons of the nation.

But the final candidate was even more interesting. Born in Cebu City, he was a mechanic by profession. Not much is known about his life besides this, but Pascual Racuyal ensured that people would not forget about him just yet.

Who was Racuyal? Starting in 1935, he ran as a perennial independent candidate, and each time, he lost. He would do this until the 1986 snap elections where COMELEC finally thought that the joke was no longer funny, and disavowed him as a nuisance candidate.

Was he really a nuisance? Perhaps. He was a mechanic; he didn’t have the ability to conduct a national campaign, much less a presidential one. But isn’t the point of democracy giving an equally loud voice to every member, no matter how small? Maybe it’s because his platforms, which included introducing a “standard 30 day, 13 month calendar” or using “surprise blitzkrieg helicopter raids to combat racketeers, gangsters, etc,” were far from reasonable.

Who was Racuyal? Was he Don Quixote chasing presidential windmills, or did he sincerely believe in changing the country? Time may never tell us the full story. But whoever he was, he left an indelible mark in our history, and sometimes, that was more than enough.

The Parties and their Vice Presidents

The presidential election didn’t just determine the President, but who would control the Philippine government. It was as much a battle of political parties as it was a battle of personalities, and each of the main contenders, Quezon, Aguinaldo, and Aglipay, had their own backers.

Quezon was the standard-bearer for the Nacionalista Party, who controlled Philippine politics since the early days of “benevolent assimilation.” Quezon was its founder, the incumbent Senate President, and the Nacionalista golden boy.

His running mate, Sergio Osmeña, was another rockstar politician of the party, though he and Quezon were embroiled in deep rivalry. Osmeña wanted to push the Hare-Hawes-Cutting Act while Quezon was against it, partly in order to undermine Osmeña’s efforts, and partly to offer a better act in the form of Tydings-McDuffie. By 1935, the two Nacionalista factions were settled: Quezon reigned supreme as the Presidential candidate.

In the other corner, Aguinaldo was backed by friends of the Revolution. He was still a well-known figure in 1935, though he had retired from public life years before. Still, he announced his candidacy to a crowd of 5,000 in his home province of Cavite, while his running mate was Raymundo Melliza, a former governor of Iloilo.

Aguinaldo claimed that he did not have “any political party behind [him],” and that his party was “composed of the humble sons of the people.” He was referring to the National Socialist Party. Though the name seems problematic (The Nazis were, after all, the National Socialist German Worker’s Party), there didn’t seem to have any relation with the fascist Germans.

In the last corner, Aglipay was backed by the Coalition of the Oppressed Masses. The Coalition once included Aguinaldo and his National Socialist party, who split to field his own bid. Aglipay was backed by the Republican Party, who shared no affiliation with the U.S. Republicans. Aglipay’s Republican Party had experience in elections, and most important, the backing of the workers in Manila through the unions.

Aglipay also had another ace up his sleeve. His running mate was Norberto Nabong, a councilor of Manila and one of the founding members of the Partido Komunista ng Pilipinas, itself a part of the anti-Quezon Coalition of the Oppressed Masses. The PKP's and, by extension, the coalition’s support ensured that Aglipay had the strength of the urban workers and the rural farmers behind him.

The race was on. The campaign trail was brutal: Quezon repeatedly used the Luna and Bonifacio executions to mire Aguinaldo in black propaganda. Quezon even paraded a skeleton alleged to be Bonifacio’s bones to really drive the point home. Quezon was a shrewd politician. Aguinaldo didn’t have a sliver of a chance.

Quezon managed to win comfortably with 68 percent of the vote, winning all provinces except for Aguinaldo’s Cavite and Aglipay’s Ilocos Norte. Aglipay almost won Nueva Vizcaya, though the Nacionalistas were able to edge him out by a close margin. Aguinaldo, though expected to gain an upset victory in Manila, was unable to deliver. He also showed strength in Bicol in the early count, but Quezon eventually prevailed.

The Vice Presidential race was a coup for the Nacionalistas, as well. Osmeña was able to secure all provinces except for Cavite, where Melliza barely won. The communist Nabong, being a relative unknown in the national scale, only garnered 5.5 percent of the vote.

Aglipay was quick to concede. Aguinaldo, however, was quick to contest them, reneging on his campaign promise of accepting whatever results would come out. He took the issue to the Americans while his supporters in Cavite plotted to disrupt the November inauguration by launching a rally and even attempting assassination. These attempts failed to materialize.

Come November, Quezon was inaugurated as the first President of the Commonwealth, and the second President of the Philippines overall. He went on to radically shape the future of our nation at a critical time, from proclamations on national language, to agrarian reform, to the question of independence.

Quezon saw the nation through war and took in Jewish refugees fleeing Europe. He sadly did not see the culmination of his Tydings-McDuffie Act and the proclamation of the Philippines as an independent nation, though one can only wonder what he would say if he saw the state of “independence” our nation is currently in. 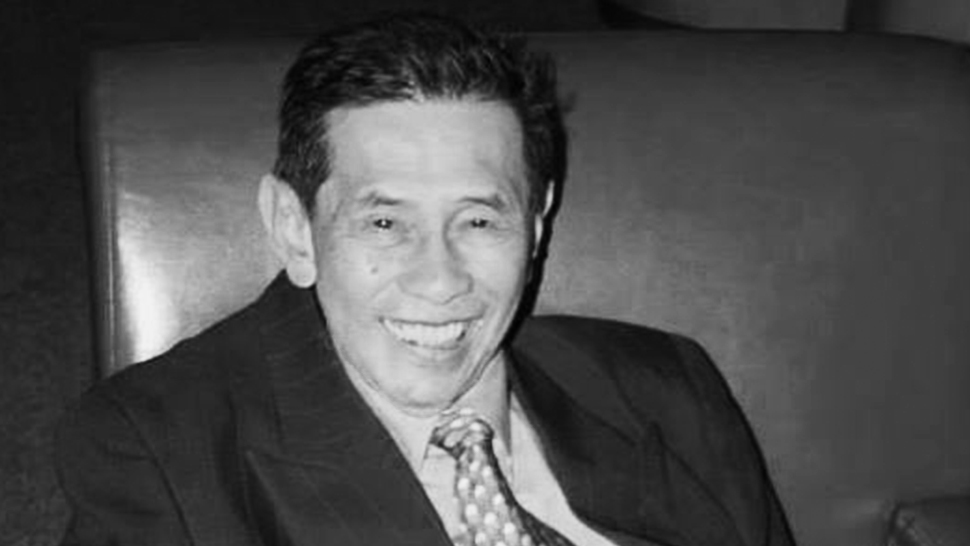