How did he lose the use of his legs? 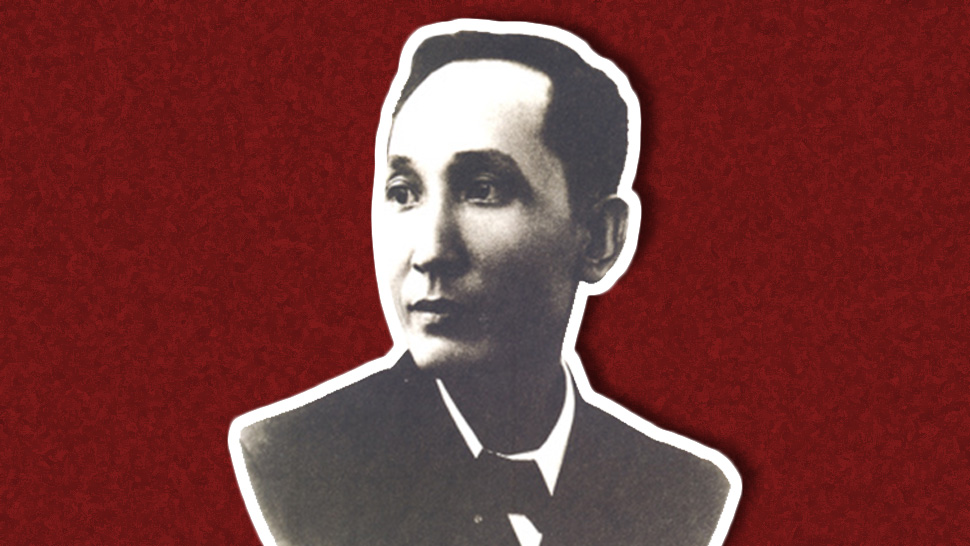 Of the Filipino intellectuals of the late 19th century—the Rizals, the Paternos, and all the other ilustrados, one man sits comfortably above all of them: the sublime paralytic, Apolinario Mabini.

Though a prolific writer and a veteran of two wars, it’s surprising that we know so little about the man. His writings are less memoirs than they are scholarly reports on events. Over the years though, some details do put a shine on who Mabini truly was.

Most ilustrados came from the well-to-do class. Rizal was famously wealthy. Isabelo de los Reyes came from the local principalia elite of Ilocos. The Luna brothers were also relatively well-off, and so on. Educational attainment was, as it is now, not a right, but a function of one’s status in life. It was only natural that well-off families were able to send their children to prestigious schools, and eventually abroad.

Enter Mabini. The son of peasants in Tanauan, Batangas, his was a life of poverty, not excess. It was his uncommon intelligence, however, that propelled him to regular schooling, and eventually, to studying in Letran and the University of Santo Tomas. The lack of funds forced him to work side-jobs to pay for tuition, books, and lodging. Mabini went on and off with his studies, but eventually graduated in 1894, a veritable master of law.

Poverty colored everything about Mabini. A classmate once said that he “never displayed the gaiety and joviality characteristic of the students of those times.” Nick Joaquin claimed that this brought Mabini close to the masses, sympathizing with their plight and disdaining the rich intellectuals of the Revolutionary Cabinet like Paterno or Buencamino.

The many ways Apolinario Mabini lost his legs

Perhaps beside his mind, Mabini is best known for his legs (or the lack of their use). The official story (based on medical records and autopsies) was that Mabini contracted polio sometime in 1895 and lost the use of his legs just before the 1896 Revolution. However, his vital role as an adviser to the Revolution and his political ascendancy in government eventually embellished the life of the man, giving rise to multiple accounts on how he lost the use of his legs.

A persistent legend went that he became paralyzed after helping a Frenchwoman. Her horse had escaped from her stables in the middle of a storm, and Mabini, without hesitation, ran out to catch the steed. The account says that he soon fell sick and paralyzed; some accounts go further to state that he also fell from the horse as he was riding it back. Regardless, none of Mabini’s biographers have cared to cite it, adding doubt to its veracity.

Another story goes that Mabini’s sickness was a recurring bout from childhood. It goes that, as a kid in mountainous Tanauan, he hiked to and from school, rain or shine. This, coupled with his many scrapes and falls owing to the terrain, and his habit of taking a bath every day after he got home, resulted in bodily chills and sickness. Mabini never recovered, and his sickness returned once more as a young man in Manila. Although there is no doubt that the cause of his paralysis was polio, there is little evidence that he had a history of the disease before contracting it in 1895.

Perhaps the best story is one that comes from his own friends. It starts with Mabini, though a titan of the mind, knowing nothing of the joys of the flesh. He had a friend that he frequently visited at his home, and came to know this friend’s sister, who was much younger than Mabini. During one of his frequent visits, a storm broke out and Mabini was persuaded to stay the night in his friend’s house. In the middle of the night, he woke up to realize that he had been trapped by his friend’s sister. Worse, her parents were also in on it. Worse still, was that his own body went along with it, as well.

They could take away everything from him, but they’ll never take away his virginity, he thought. Mabini knew what to do. He jumped out from the window, taking a bad fall before running away in the middle of the storm. The injury and the illness from the rain contributed to his paralysis.

The “Black Cabinet” of Apolinario Mabini

Mabini ultimately rose to prominence during the Filipino-American War as Aguinaldo’s adviser and, for a time, his Prime Minister. But even outside that capacity, Mabini held powerful sway in the Revolutionary Government. It was said that most of Aguinaldo’s proclamations were actually Mabini’s, affixed with the General’s signature.

Mabini was an advocate of a strong executive. He fiercely advocated dictatorial powers for Aguinaldo and the executive at the expense of Congress and Aguinaldo’s Cabinet, which he increasingly saw as hurdles against the duties of the executive. One can only imagine what he would think of today’s government.

Perhaps one of the more interesting parts of Mabini’s shadow dealings as Aguinaldo’s confidante was his feud against Antonio Luna. Mabini fiercely disliked the temperamental general, fearing that he could not be controlled and might eventually usurp power from Aguinaldo. He called Luna a “despota who didn’t know his rights and duties as an officer” and appealed to Aguinaldo not to give him additional powers.

This is interesting, especially given the fact that Mabini, at first, seemingly supported Luna’s crusade against Paterno and his Cabinet. It seemed that Mabini liked the Heneral when it suited him, then disliked him when it no longer did.

More pointedly, episodes like these color a man that has been deified as the Brains of the Revolution. Mabini was human, too, with his own personal interests. His disdain for Paterno and the rest of the Cabinet may have been fueled by his upbringing, but it becomes just as likely as the machinations of a man trying to keep his hold on Aguinaldo. His fervent desire to grant dictatorial powers to the President at the expense of democratic checks and balances set a terrifying precedent.

In a way, the mystery surrounding who Mabini was transformed him from a mere man into something larger. He became a symbol of the Filipino intellectual who overcame all odds to give his life and strength for the Revolution. He became a hero, and sometimes, we need heroes more than we need men. 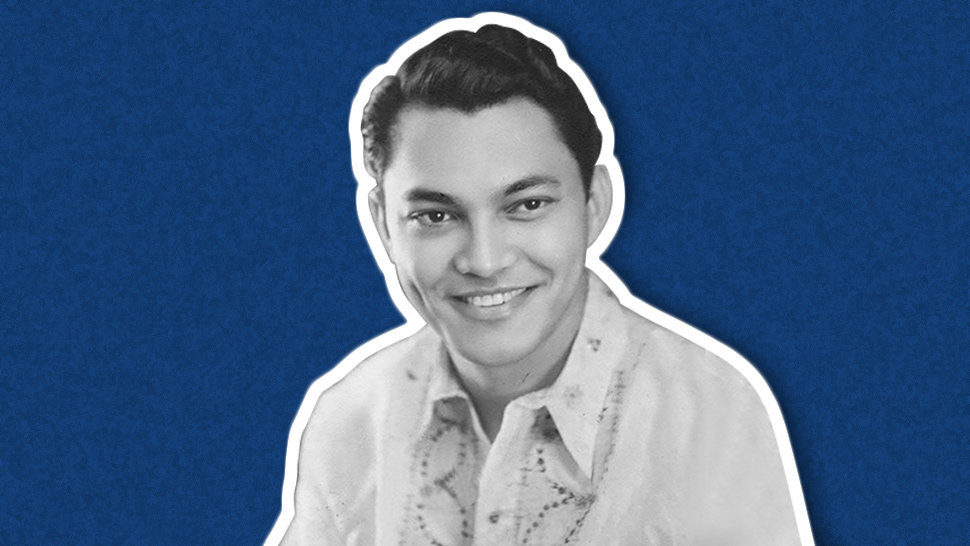 Sultan Kudarat: The Philippines’ Most Powerful Sultan
All Photos
Comments
View As List