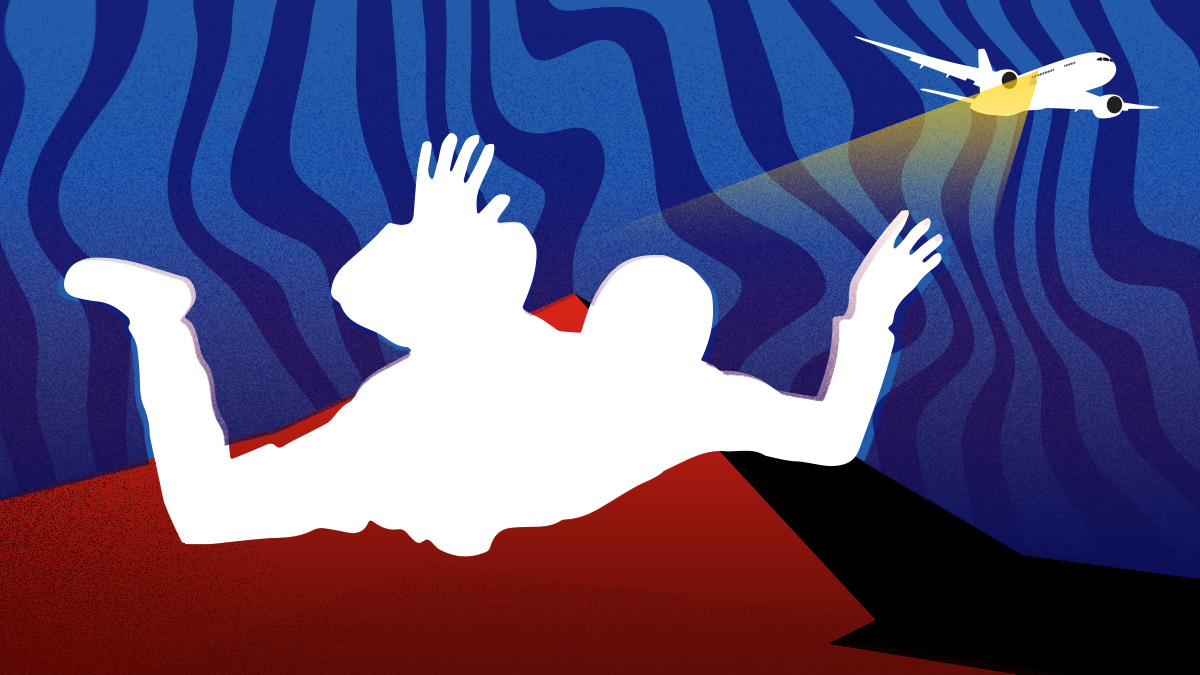 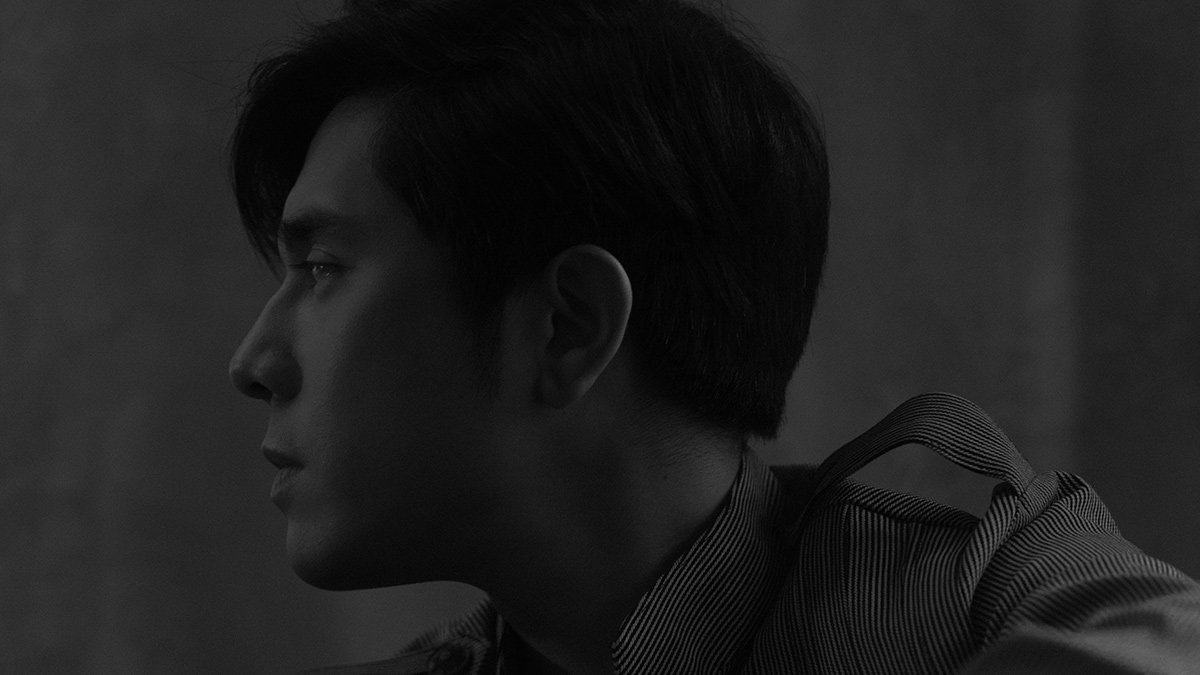 To Find The Hero, Paulo Avelino Looks Within
All Photos
Comments
View As List