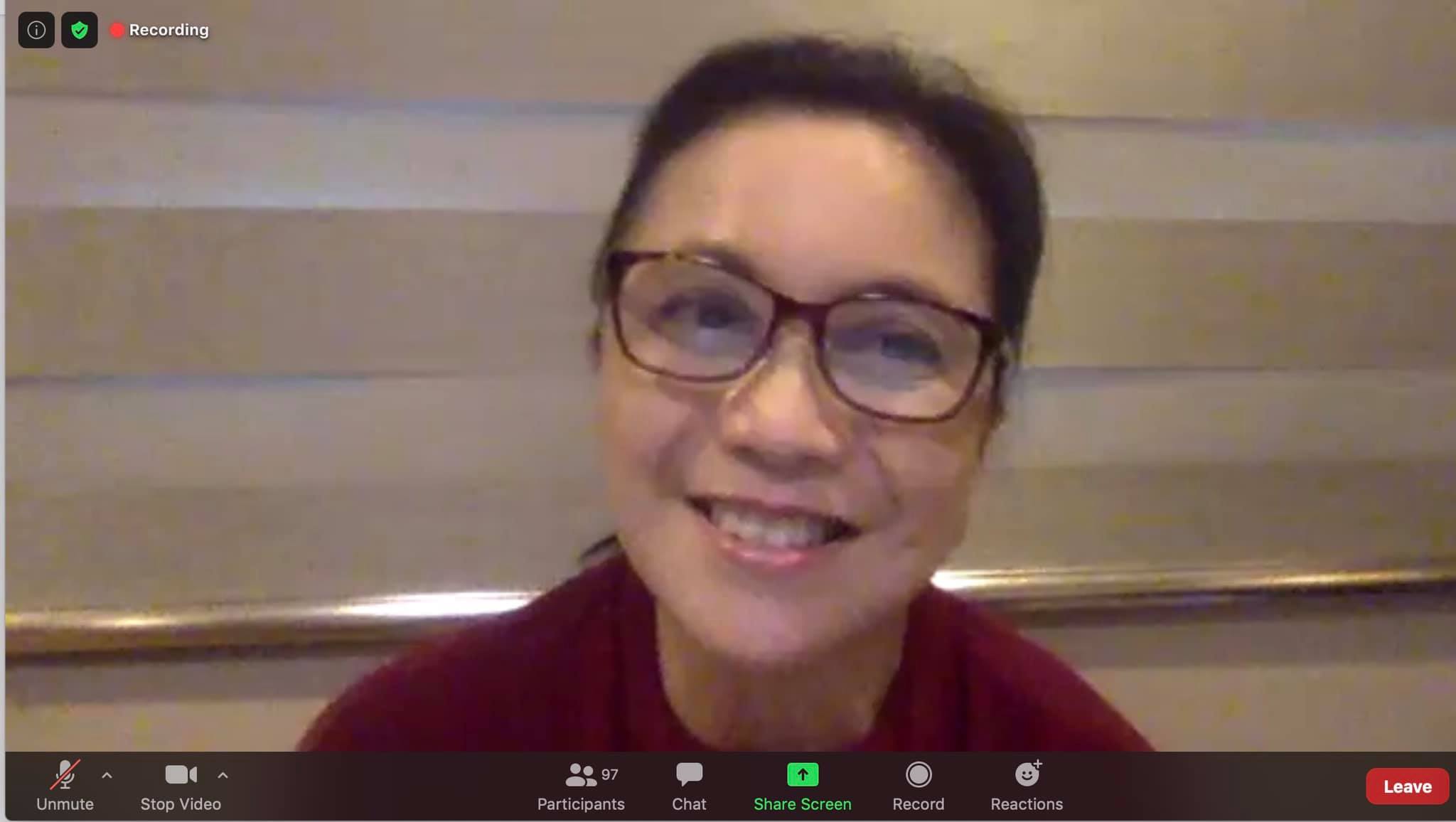 It all started when the Vice President secretly sat in one of the History classes hosted by Joey Fernandez, aka “Mr. F,” for his third-grade students. The online classes, which are meant for kids, also attract a crowd of adults searching for history lessons that were never taught in school. It just happened that one of the adults curious about these intriguing history classes was Vice President Leni Robredo.

“You didn’t know this, but I was with you in one of your History classes about World War II,” Robredo told her audience of third graders.