The Vice President sat in one of his classes. 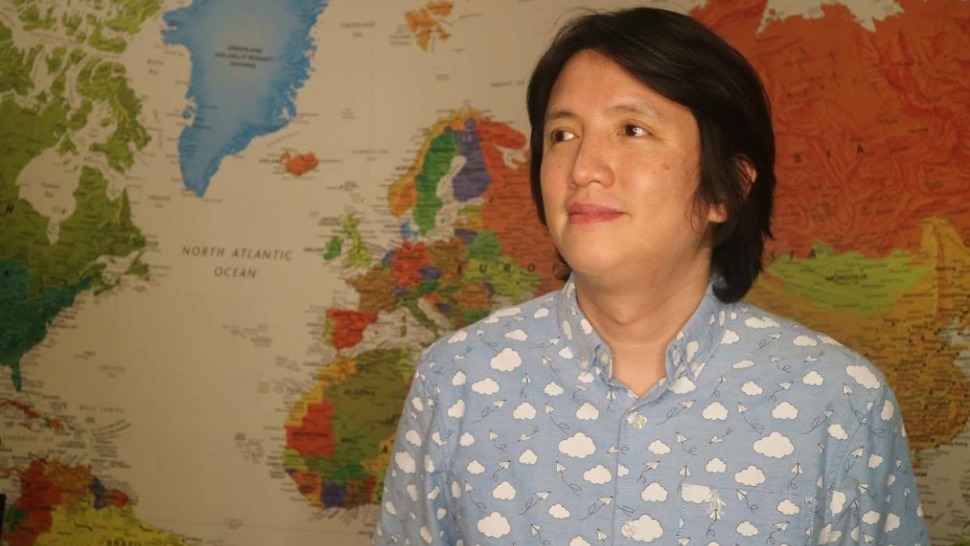 It was the last day of the school year, but the COVID-19 pandemic prevented students from saying their goodbyes to each other. Joey Fernandez, a third grade teacher decided to meet his class of eight-year-olds in a virtual meeting over Zoom to say their proper farewells.

As the impromptu Zoom meet was about to close, one of the parents of the students asked Fernandez if he could continue teaching their two kids over the summer break.

“At first, I wasn’t too excited because it was the summer break, you’re not supposed to be working. But then the mother said I can teach her kids about anything I wanted to teach!”

That’s when Fernandez offered to teach World History. But not just the dry, clinical History of facts, dates, and places. It was History with a story.

“What makes History interesting for me is I try to present it as a story. It’s not just facts. You have to find an angle,” said Fernandez.

The two siblings told their classmates about the “awesome” History classes with their teacher, so by the next couple of sessions, the class of two grew to a class of 15.

“Eventually, their classmates found out about the class, so when the next classes resumed, we were 15 together. It got shared with the whole school, and then with best friends from other schools, and then with people from all over the world. By the time we got back, we were 50 in the class."

Fernandez brought in guests from all over to speak to his class: a Greek expert from Athens to talk about Greek mythology using the bestselling Percy Jackson series as a reference; a Colombian scholar from NYU Dubai to talk about the Galleon trade; a co-teacher in Thailand about world religions; a historian based in Malaysia to talk about gold and pre-colonial Phiippine history.

The topics that Fernandez teaches his students are similar to the History lessons taught in schools.

“One of my classes is about Presidents Roxas, Quirino, Magsaysay, Garcia, and Macapagal, which is not exactly the most exciting time in Philippine history.”

To make the topic more interesting, Fernandez presented it through the lens of the Cold War and the Communist insurgency in the Philippines.

“If you talk about it in the perspective of the Cold War and how we were fighting the Communist movement, the Hukbalahap, Luis Taruc, now that’s interesting,” said Fernandez.

“War is always an interesting topic for kids and adults,” he added. Albert Labrador, who reenacts history scenes with friends, shared a virtual photo album of images of war, as he told fascinating stories  about World War 2 and beyond to the class.

The unusual angles he uses to teach History caught the attention of the parents of his students, which is why many of them also attend his classes that are intended for children: Blums Pineda, who is speaking about technology at next week's Digicon from Hong Kong, spoke about the Philippine Revolution through stories about great- great-grandfather, Lolo Marcelo H. del Pilar.

On September 19, a history class on giant robots (Getter Robo, Grendizer, Mazinger Z, Voltes V, etc.) attracted no less than a hundred adults—’70s kids who felt robbed when the government banned these shows.

Whenever adults attend, Fernandez asks them to turn off their cameras on Zoom so the children are not conscious of their significantly older “classmates”.

Below are some slides from Victor Calanog's giant robots history class with Fernandez. Calanog is an economics analyst at Moody's in New York by day.

As word spread about the genius of his online History classes, no less than the Vice President of the Philippines Leni Robredo decided to sit in some of his sessions. She signed in using the codename “Jesse.”

Apparently, the Vice President is a History buff herself. As a grade school student, she represented her school and won in regional competitions about History.

“The Vice President approached my sister and asked if she could attend one of my classes,” said Fernandez.

On the day Robredo sat in Fernandez’s online class, the topic was Archaeology, in which heritage and paleolithic archaeology expert Mylene Lising was guest speaker. In the class, Lising showed replicas of skulls of prehistoric homonids that roamed the Philippines and the rest of the world tens of thousands of years ago.

Topics and Speakers for the Next History Classes

Fernandez has prepared an impressive lineup of speakers for the next online classes he will host.

Gabe Mercado will recount his own personal experiences during the Edsa Revolution that helped dethrone a dictator.

Joey Fernandez himself will teach children and adults about what happened after Filipinos overthrew a dictator in 1986.

October 17: Q and A with the Vice President

Vice President Leni Robredo will be the guest speaker of the online class. Children get to ask her questions about anything under the sun. The event will also be a fundraiser. All proceeds of this session will go towards the Vice President’s fundraising efforts for online education.

David Esteban will give a talk about Spanish history from Napoleon to Franco and how their history affected our history.

Budjette Tan, creator of the “komiks” Trese, will give an introduction about the monsters of Philippine folklore. Trese will soon be appearing as a Netflix-made anime.

For those who are interested to join these online classes by Joey Fernandez, simply join his Facebook Group, Philippine History with Mr. F!  where details on how to join classes are posted. 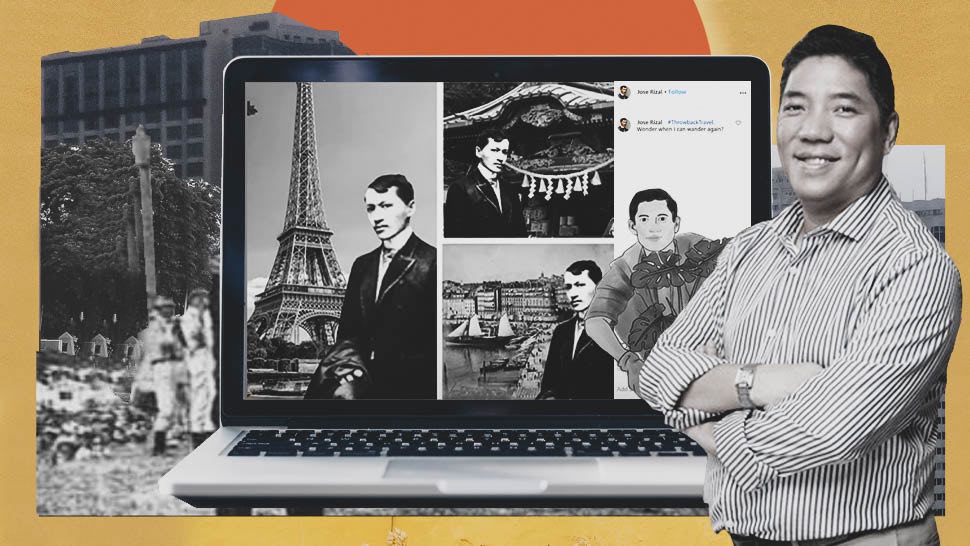 If Jose Rizal Were a Millennial Today, He Would be a Frontliner and a Plantito 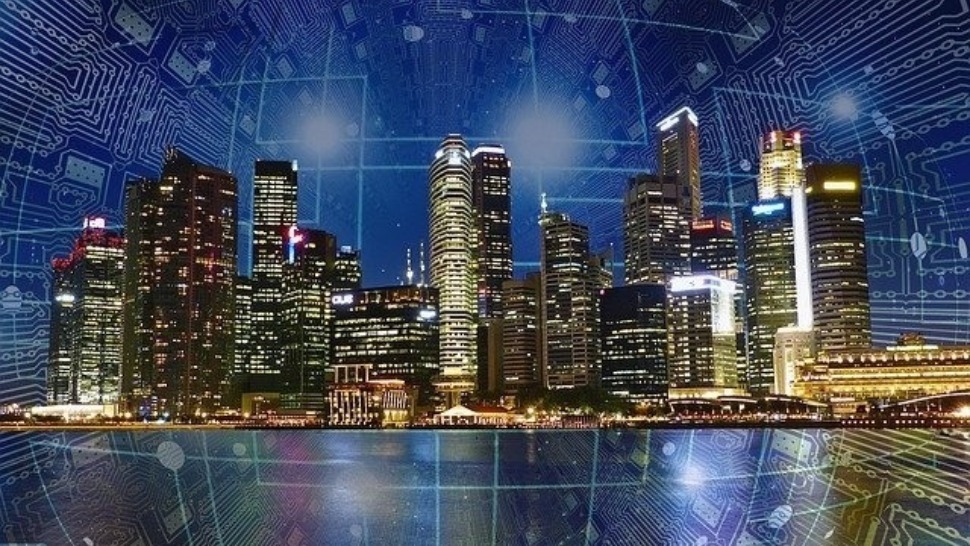