Now that's a strange footnote in the Bible.

Sunday school isn’t particularly fun, but one footnote in the Bible is sure to pick up your attention: the Holy Prepuce or Foreskin of Jesus Christ. That’s right. Jesus’ penis is worthy of a Bible mention.

Now before you shout blasphemy, we’re only stating the facts. Jesus’ penis’ foreskin was so important that it was the cause of a number of heists throughout history.

It’s said that Byzantine Empress Irene presented the foreskin relic to King Charlemagne of the Franks, who then gave it to Pope Leo III when he blessed Charlemagne as the first Holy Roman Emperor in 800 A.D. It stayed in Rome for a number of centuries until it was stolen from its resting place during the Sack of Rome by the German protestants in 1527. When the thief was caught in Calcata, Italy, that same year, he hid the jeweled reliquary or box that held the Holy Prepuce inside his prison cell before he was likely executed. And there it sat for 30 years until 1557 when the Holy Prepuce was rediscovered in the cell. From then on, Calcata was its home and became a popular pilgrimage site for the devout.

In Calcata, the Holy Prepuce was paraded on the streets every year—that is, until another thief came along and stole the holy relic from under the town’s nose in 1983. According to the parish priest at the time, the relic “vanished” from the shoebox the priest kept hidden in the back of his closet. A few conspiracy theorists think that the parish priest was behind the disappearance.

Since then, there hasn’t been a lead on the lost Holy Foreskin of Jesus Christ. But the story doesn’t end there, because according to history, there have been many, many foreskins—or at least those that claimed to be in possession of the remains of Jesus’ most private parts.

History records at least 31 churches across Europe that have claimed to have the Holy Prepuce—most at the same time. These are abbeys and churches scattered in Paris, Antwerp, Bologna, Compostela, Toulouse, and more. But even those stories end with the foreskin’s disappearance.

There are even skeptics who argue that Jesus was never circumcised to begin with, even though it’s stated in the Bible (Luke 2:21) that his circumcision took place on January 1, eight days after he was born, in line with Jewish law. One skeptic, a theologian by the name of Leo Allatius, went so far as to say all the alleged foreskins were fake, because according to him, the foreskin ascended into heaven when Jesus died and became one of the rings of Saturn. We’re not making this up.

For such a small relic, the Holy Prepuce garnered a lot of attention, controversy, and amusement—which is probably whyPope Leo XIII eventually issued a decree in 1900 that would excommunicate anyone who spoke or wrote of the Holy Prepuce. (fingers crossed the Vatican doesn’t come across this article). Later, in 1966, the Catholic calendar was revised to replace The Feast of the Circumcision of Christ on January 1 with the Solemnity of Mary, the Holy Mother of God. That ultimately put an end to the unseemly discussions about Jesus’ private parts.

But why all this fuss about Christ’s circumcision and the lost Holy Prepuce? Some could argue it’s symbolic of the obsession with male dominance back in the Middle Ages, but the real answer is a little, well, holy. The circumcision of Christ was the first time he shed blood, proving that the son of God was in fact fully human, and that even he obeyed religious laws. Theologians say this was the start of the redemption of man, as Jesus suffered during the process, embracing his humanity.

With that, it makes sense why 31 churches claimed to have it, and why the Vatican shut down all talk about it in order to preserve its sanctity. So for now, we’re only left with the knowledge that somewhere out there is the lost 2,000-year-old foreskin of Jesus Christ. 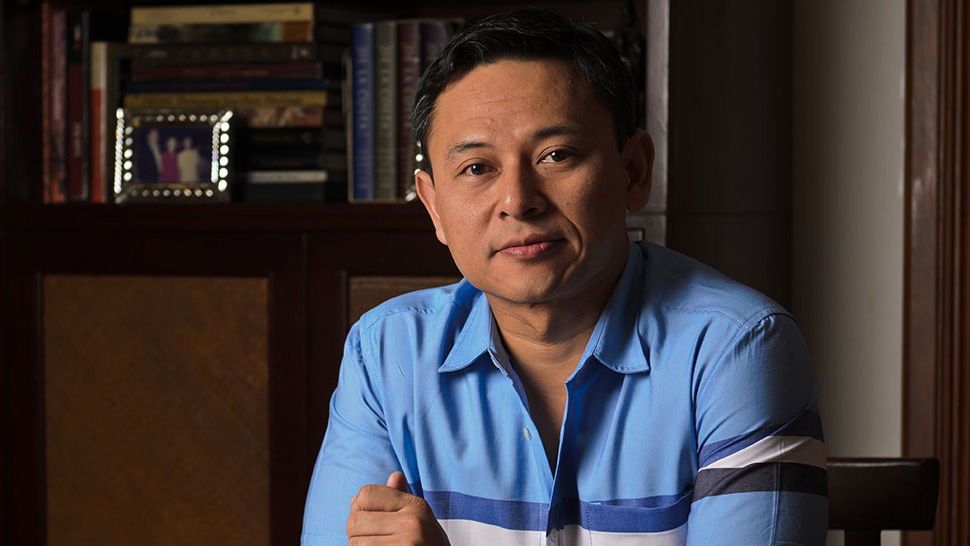