The writer was a fierce anti-imperialist.

Mark Twain made his thoughts about America’s imperialist actions toward the end of the 19th century pretty well known. Though he initially supported the Philippine-American War, believing the US was liberating colonies from Spain, the celebrated writer became one of its most vocal critics.

Top Story: What Goes On Inside Manila's Most Exclusive Club

“On the 1st of May, Dewey destroyed the Spanish fleet,” Twain wrote in his essay titled To The Person Sitting in Darkness. “This left the Archipelago in the hands of its proper and rightful owners, the Filipino nation. Their army numbered 30,000 men, and they were competent to whip out or starve out the little Spanish garrison; then the people could set up a government of their own devising.

“Our traditions required that Dewey should now set up his warning sign, and go away. But the Master of the Game happened to think of another plan—the European plan. He acted upon it. This was, to send out an army—ostensibly to help the native patriots put the finishing touch upon their long and plucky struggle for independence, but really to take their land away from them and keep it. That is, in the interest of Progress and Civilization.”

The essay itself is lengthy—about 6,500 words—but it’s a worthwhile read for anyone looking to find a unique perspective on the Philippines’ fight for independence after 300-plus years of Spanish rule.

But an even more interesting detail in that essay is Twain’s proposed design for a Philippine flag. The acknowledged father of American literature—who authored such classics as Huckleberry Finn and Tom Sawyer—was very clearly being sarcastic when he suggested the following:

“And as for a flag for the Philippine Province, it is easily managed. We can have a special one—our States do it: we can have just our usual flag, with the white stripes painted black and the stars replaced by the skull and cross-bones.”

Still, it would be interesting to see what that flag would've looked like:

Twain’s essay, and the flag for the Philippines he so clearly described in it, inspired Philippine-born artist Stephanie Syjuco to create an art installation project that she named after Twain’s essay.

To The Person Sitting in Darkness is a physical recreation of the flag, which was part of the artists’ exhibition entitled Rogue States at the Contemporary Art Museum St. Louis last September 2019.

“A country’s flag supports ideas of nationhood and national identity, and often symbolizes a country’s claim over territory,” the exhibition catalog read. “The flag installed in the courtyard takes its design from the words of Mark Twain. Twain condemned all efforts by Western nations to lay claim to the non-Western world.

“Twain’s flag was never produced. Syjuco prints the flag as it was designed and published in the North American Review, her version is rendered oversized yet limp and powerless.” 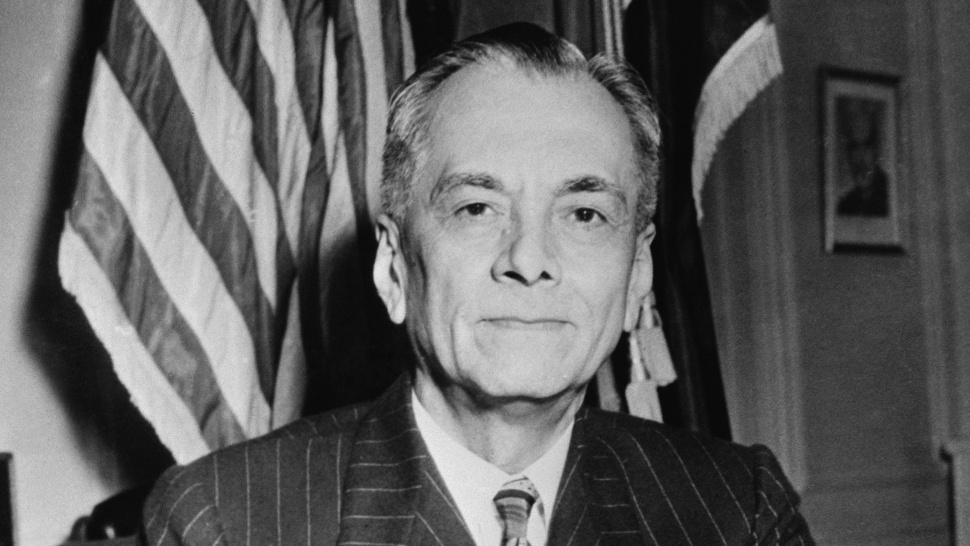 25 Rare Photos of Manuel L. Quezon Through the Years
All Photos
Comments
View As List