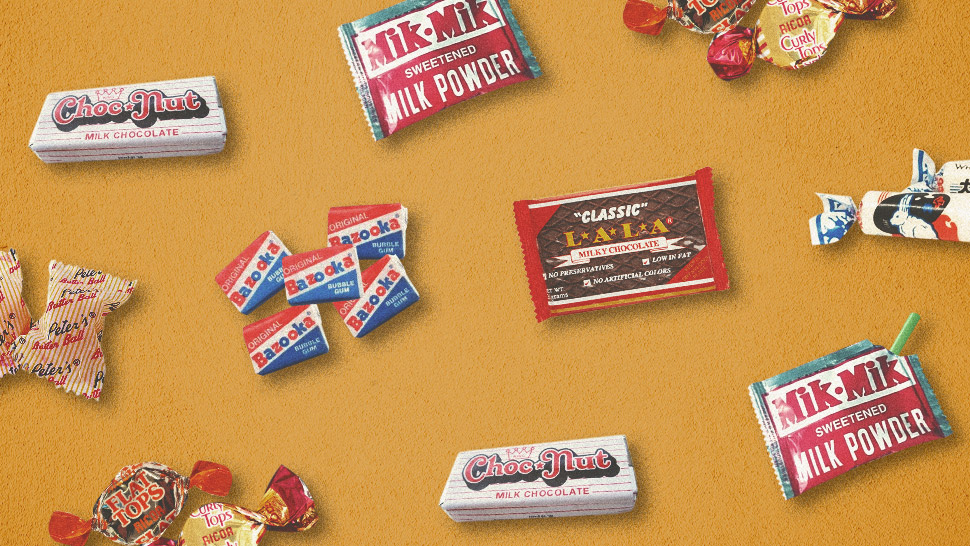 Halloween isn’t just a time for spooks and scares. It’s also candy season. For all the sweet-tooths out there, here’s a sampling of how some candies and chocolates that have become true Filipino favorites over the years got their names. 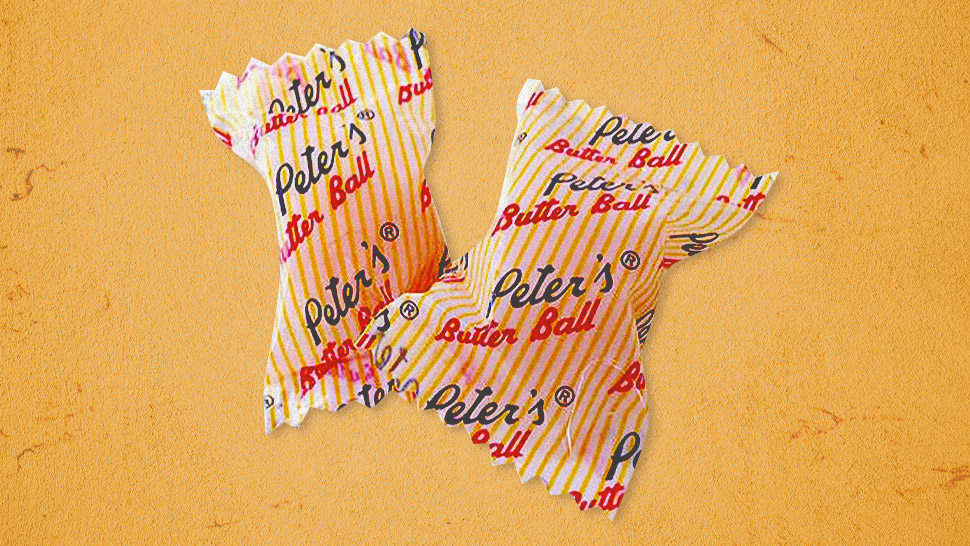 This butterscotch-flavored hard candy has been delighting Filipinos since 1967. But who’s Peter? The candy is named after the Peter Paul Candy Manufacturing Company, an American candymaker that was licensed by a local partner here in the Philippines. That company, in turn, was named after Peter Paul Halajian, an Armenian immigrant to the US who, along with five others, founded the company in 1919. After the local license expired, officials here renamed the company PP Confectioners Inc, and eventually, PPC Resources Group, which is still its name today. And yes, the company is still churning out the strangely addicting sugary sweet candy until now. 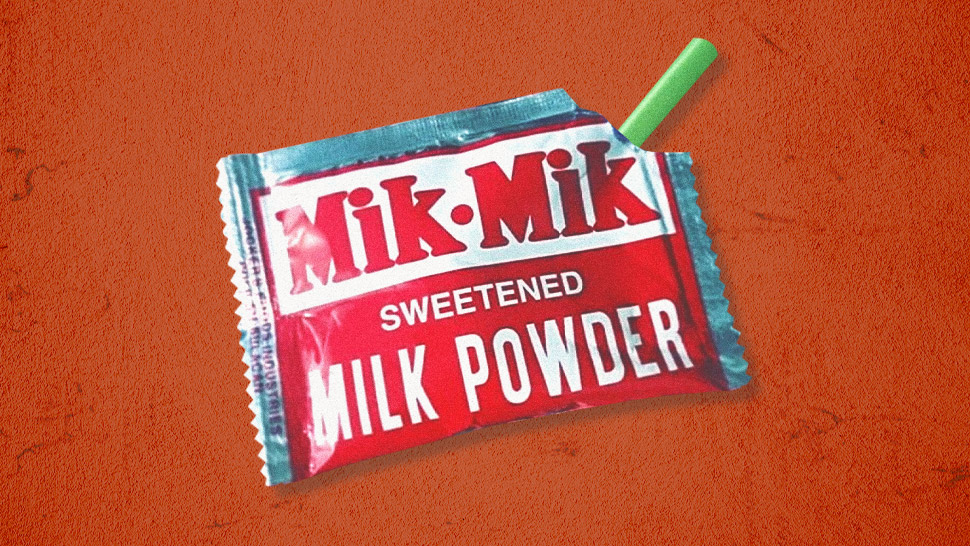 Robert Sy founded Jocker’s Food Industry in 1987. Its first product was peanuts, which is now named Sugo. Mik-Mik came later on. In an interview with ABS-CBN, Sy didn’t reveal how they company came up with the name exactly, but we’re assuming it’s a variation of the word “milk,” which is what the product is made of in powder form. 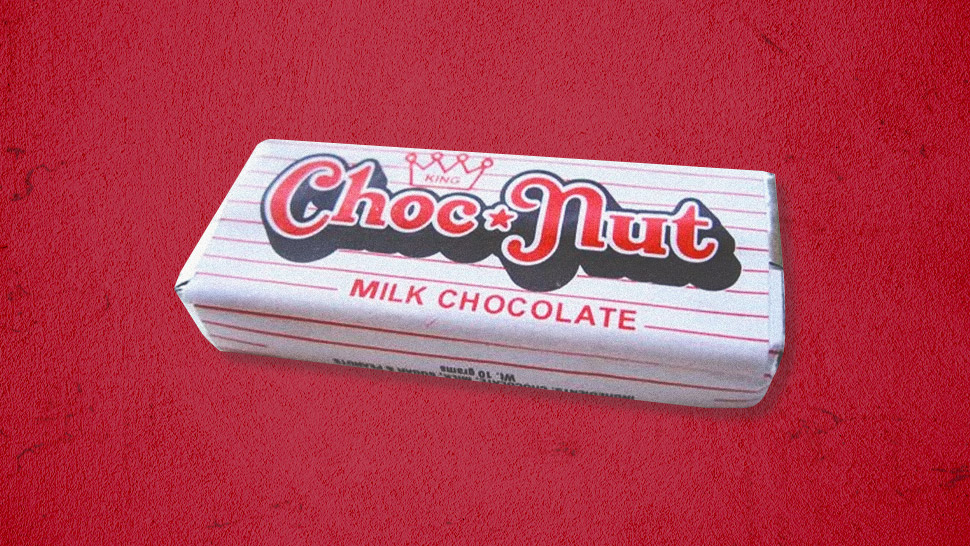 There’s no official word on how it got its name (the makers are notoriously media-shy), but we can safely assume that it’s a contraction of the words “chcocolate” and “peanut.” Read more about Chocnut here. 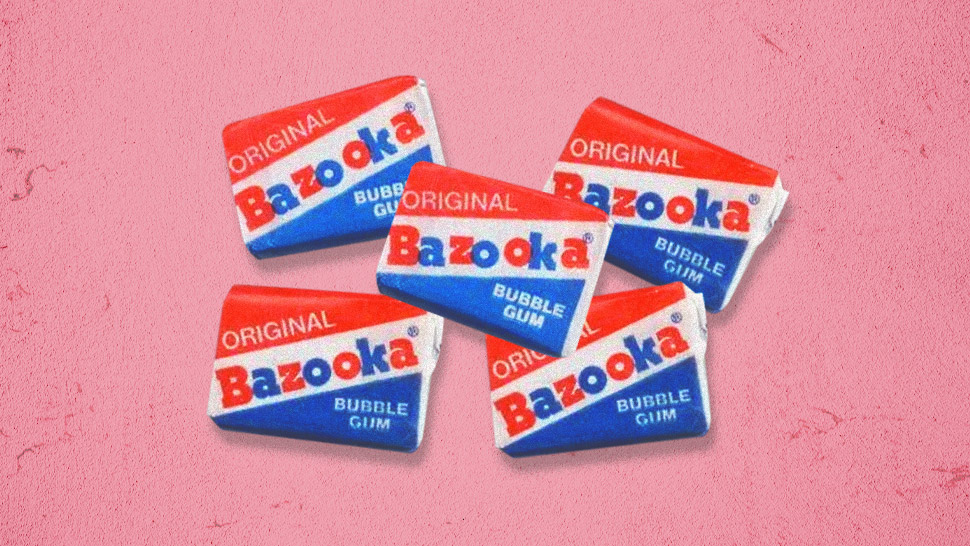 It’s not locally made, but Bazooka has been a popular brand of bubble gum in the Philippines for decades. First introduced in the U.S. in 1947, Bazooka is supposedly named after the rocket-propelled weapon developed by the U.S. army during World War 1. The weapon itself was so-named because of its resemblance to the wind musical instrument made of brass called a bazooka, which was invented in the 1910s. 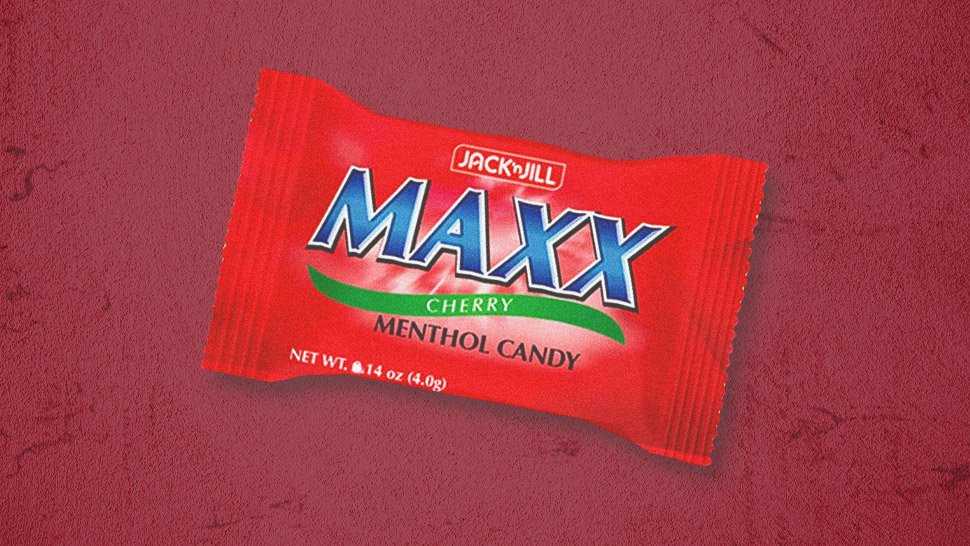 Introduced in the late 1960s, Maxx is a hard candy manufactured by Universal Robina Corporation (URC)’s Jack ‘n Jill subsidiary. Today it comes in a variety of flavors, including Dalandan Orange, Cherry, Lemon, and Menthol. According to a URC executive, the name was suggested by Lance Gokongwei, son of URC founder John Gokongwei Jr. In the 1990s, legendary actor Max Alvarado lent his name to the candy, starring in a TV commercial to launch the brand. 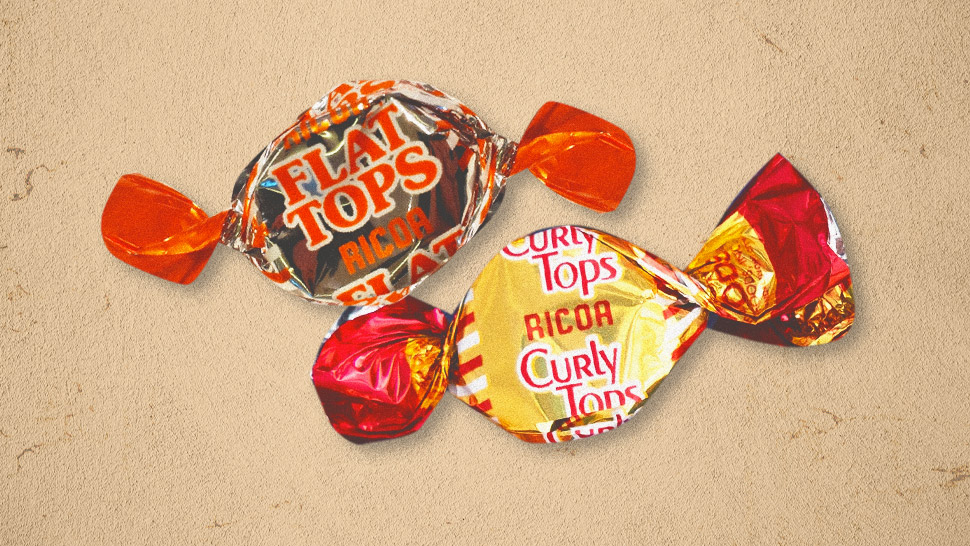 Manufactured by Commonwealth Foods Inc, the two chocolates have been a staple in Filipino households for years. Originally, Curly Tops were made with a swirly design on top, which is why they called it by that name. Then, the same manufacturer also produced a variant that didn’t have the swirl on top, so they ended up calling those Flat Tops.

When the factory decided to automate its candy-wrapping process, the machine couldn't wrap the chocolates with a swirly design on top. The company then just decided to remove the swirls. So even though Curly Tops and Flat Tops look similar now, they actually taste different. You can read more about these two classic chocolates in this article. 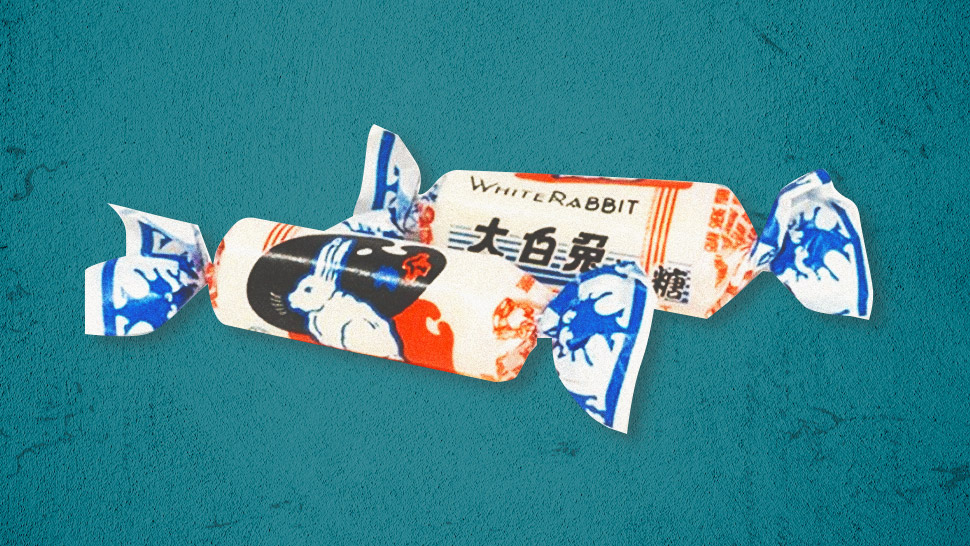 Originally manufactured by the ABC company in Shanghai in 1943, Whit Rabbit was first called Mickey Mouse Sweets, with the wrappers even featuring the iconic Disney character. In the 1950s, private companies were nationalized and Western iconography became politically insensitive. So the makers changed the mouse into a rabbit and named it White Rabbit.

A local company, Candyman Inc., was granted a license to manufacture the candy locally in 1960. It was harder in texture than the original Chinese version, but it's become a favorite for many Filipinos over the years.

The brand has been hit with numerous health-related scandals that have affected its sales, particularly exports. In 2009, the company changed the product name to Golden Rabbit in some markets, partly to counter the stigma associated with the tarnished brand name overseas. 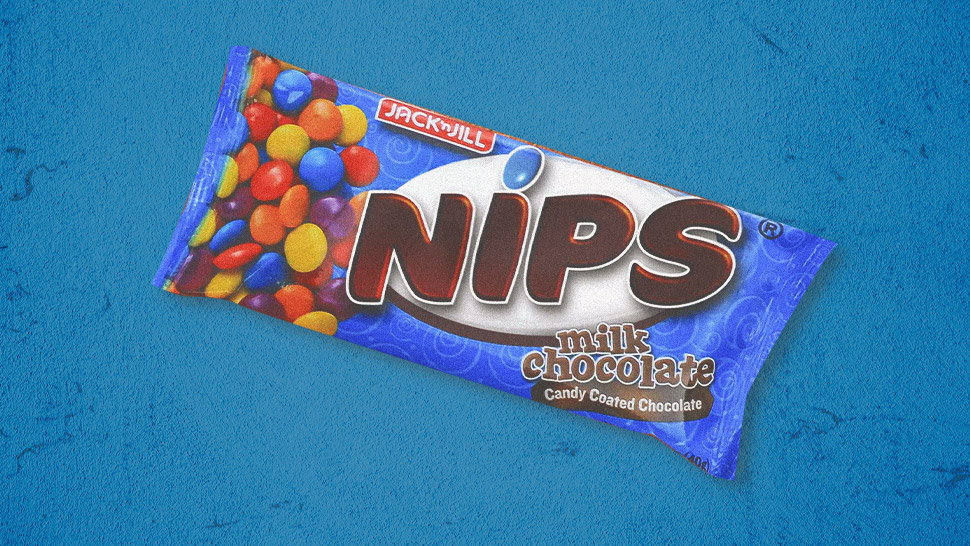 Another of URC’s products, Nips are disc-shaped chocolates that the company has been making since the 1960s. In fact, URC’s subisidiary Consolidated Food Corp. introduced Nips right after its first product, which was Blend 45. As for the name, Nips reportedly comes from the reverse of the word “spin,” which refers to one step in the manufacturing process of the candy. (Also, in case you’re wondering, there’s a similarly named chocolate candy in the U.S. made by a different and totally unrelated company). 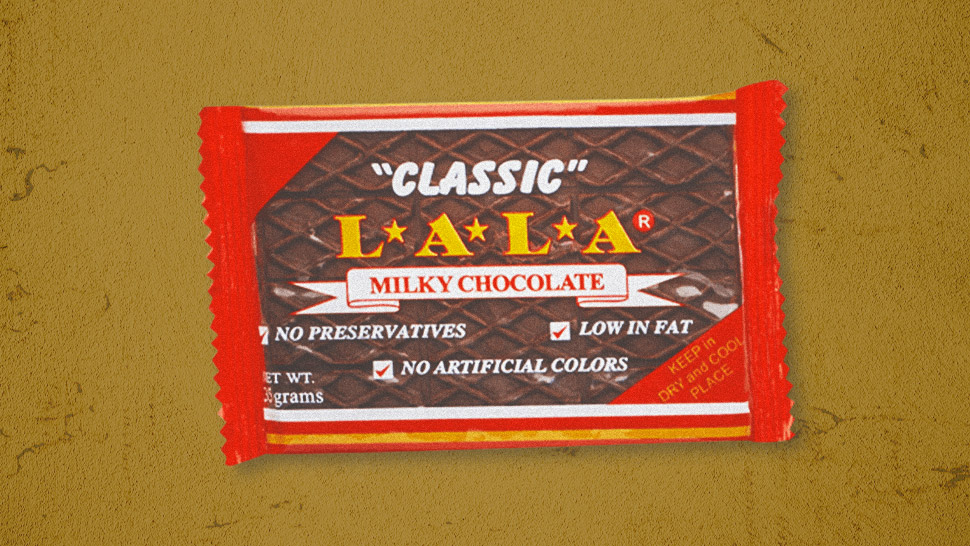 Lala Milk Chocolate has been making local chocoholics happy for over 40 years. In an interview with GMA News, the makers and owners of the brand say Lala was invented by their father, Salvacion Bernal, who moved to Bulacan from Bicol in the early 1970s. The product itself is made from pure milk and cocoa. And as for the name, it’s simply an acronym for the founder’s four children: Louie, Arlet, Luisa, and Arlene. 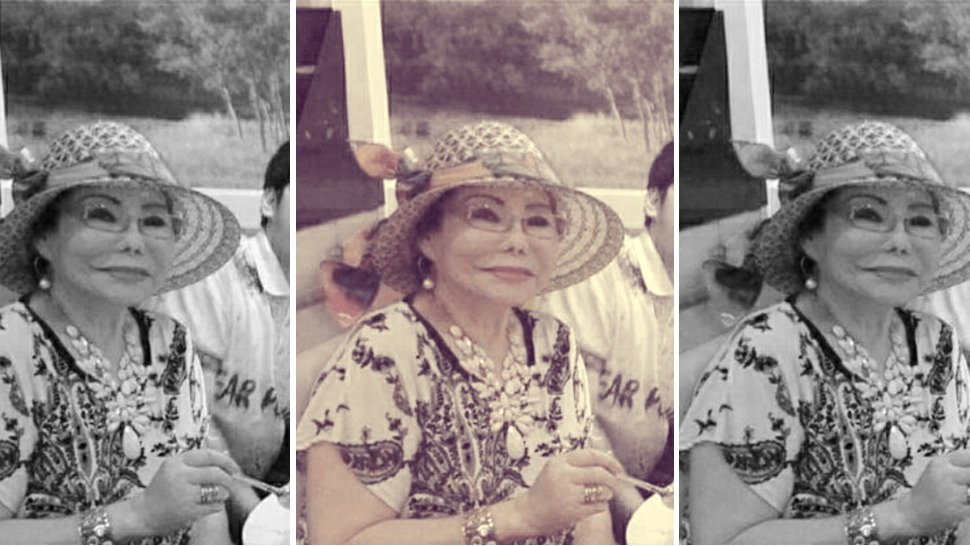 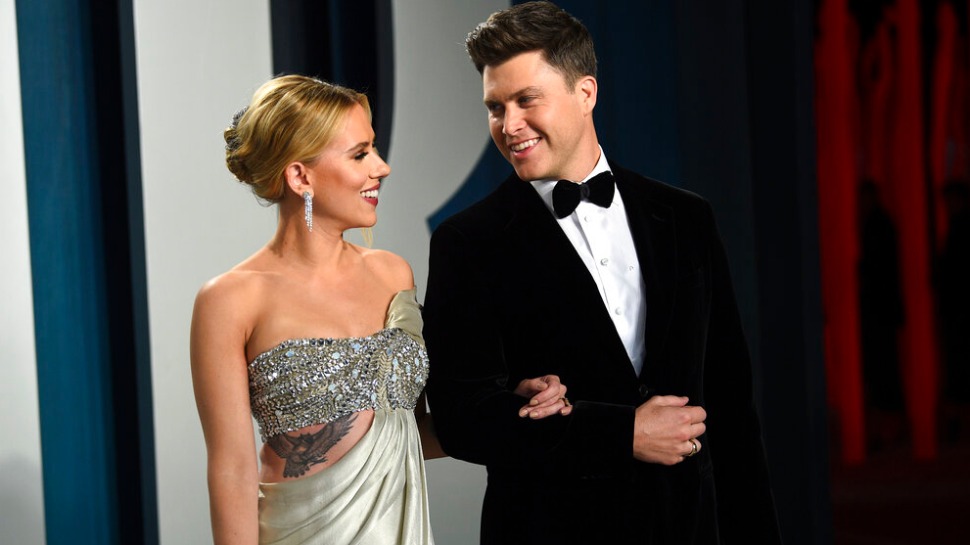