Ricoa has been making Flat Tops and Curly Tops for over 50 years. 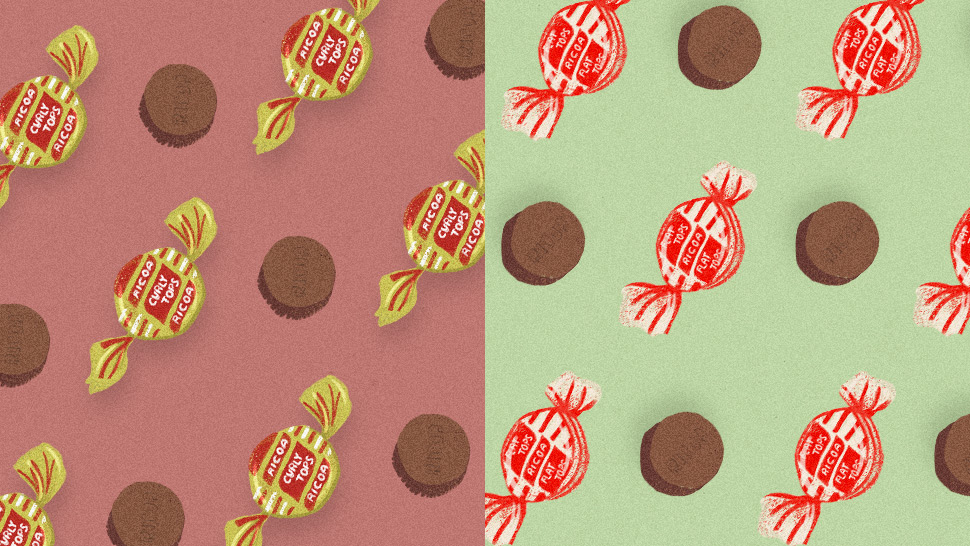 It’s hard to talk about the history of chocolate in the Philippines without mentioning Ricoa, which is the first company to manufacture chocolate products in the country. Originally named Philippine Food Industries, Inc. or Philfoods, it started in 1956 with a chocolate processing plant, along EDSA, Mandaluyong, which now houses the iconic Ricoa chocolate factory, the maker of the famous Flat Tops and Curly Tops chocolates.

In 1968, a merger between the three largest snack manufacturers in the Philippines resulted in the formation of Commonwealth Foods, Inc. (Comfoods). Ricoa (under the Philfood division) and Filipinas Biscuit Corporation (Fibisco) were the two other corporations in the merger.

Ricoa is one of the very few surviving local manufacturers of chocolate in the Philippines, despite the influx of imported chocolate brands in the country. It has been in operation for the past 63 years. Flat Tops and Curly Tops are two of its most popular products.

Other chocolate products made by Ricoa are the Ricoa Cocoa Powder, Sweetened Cocoa Powder, and Ricoa Chocolate Syrup, which are ingredients in making champorado.

The Flat Tops and Curly Tops Scandal of 2013

In 2013, a video emerged on YouTube accusing Ricoa of wrapping Flat Tops chocolates in Curly Tops packaging, passing the former as the latter. It garnered thousands of views, with many people suspecting that Curly Tops are actually Flat Tops in a different wrapper.

In response to the accusations, Comfoods replied to a letter sent to them.

“We will NEVER pass off Flat Tops as Curly Tops to mislead our customers nor commit any deceitful action in our production process that would disparage our established brand name,” Comfoods said.

The issue stemmed from the changed appearance of Curly Tops, which originally had an iconic swirling design on top of the chocolate, hence the name. This iconic design was abandoned because the machinery used for making them was not suitable for the new packaging.

Curly Tops were originally produced by hand and packed manually in bon-bon paper cups and in the classic boxboard packaging, which is understandably more tedious. Now, Flat Tops and Curly Tops are packed using the same twist-wrapping method done by machines.

The Difference Between Flat Tops and Curly Tops

According to Comfoods, Flat Tops and Curly Tops are distinctly different in terms of taste profile.

“They may be similar in appearance (because they are produced from the same model of chocolate depositing machines) but rest assured, the two products have two different taste profiles due to their different formulations,” said Comfoods.

We can surmise that the “formulation” differs in the amounts of sugar, salt, and cocoa in Flat Tops and Curly Tops, and the kind of roast of the cocoa beans. This is apparent in the look, texture, and taste of both chocolate brands.

Curly Tops have a darker color, which could mean they are made with more cocoa or made with cocoa beans with a darker roast. They also have a smoother texture.

Flat Tops, on the other hand, have a lighter color and harder texture. They don't easily melt but are malleable when you handle them.

When it comes to taste, Curly Tops highlight the cocoa with a very mild saltiness, providing that perfect contrast in the palate. They dissolve in the mouth with a sharp aftertaste. Flat Tops achieve this with sugar, complementing the mildly roasted cocoa with sweetness.

Although Curly Tops and Flat Tops look the same in packaging and mold, the two are quite different in taste and texture. 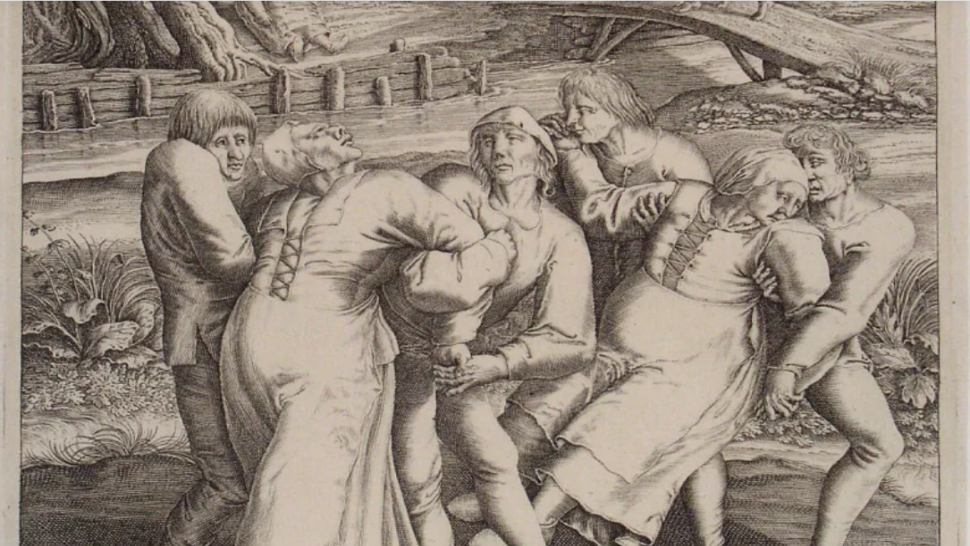