The ship is named Juan Sebastian Elcano, after the famous explorer who completed Magellan’s circumnavigation of the world. The Elcano itself is a historic ship, having been built in 1928. It is a four-masted brig-schooner that measures 113 meters long. It was received at Naval Base Guam on Friday.

Spanish Sailors Aboard the Elcano Ship

According to the Spanish Embassy in Manila, the Elcano will dock in the town of Guiuan in Eastern Samar on March 16, where Magellan’s ship also stopped 500 years ago. It will also make port calls in Suluan and Homonhon through March 18. Finally, it will dock in Cebu and stay there for a goodwill visit from March 20 to 22.

Guian, Suluan, Homonhon, and Cebu represent the first visual contacts made by Spain with the Philippines, which is a significant part of this expedition.

The Spanish Embassy in Manila compared the circumnavigation to today’s most praised scientific discoveries.

“The journey was a historical leap forward and a technical challenge for that time. Initially, five ships and 238 men departed Spain as part of the expedition and only 18 men and one ship made it back three years later,” the Embassy said in a statement. 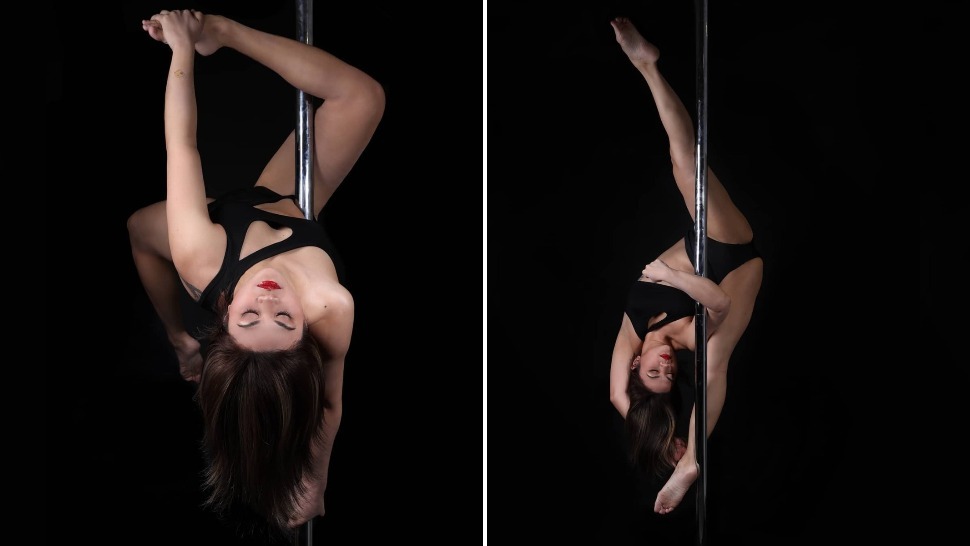 This Lawyer and Mother Finds Power While Pole Dancing 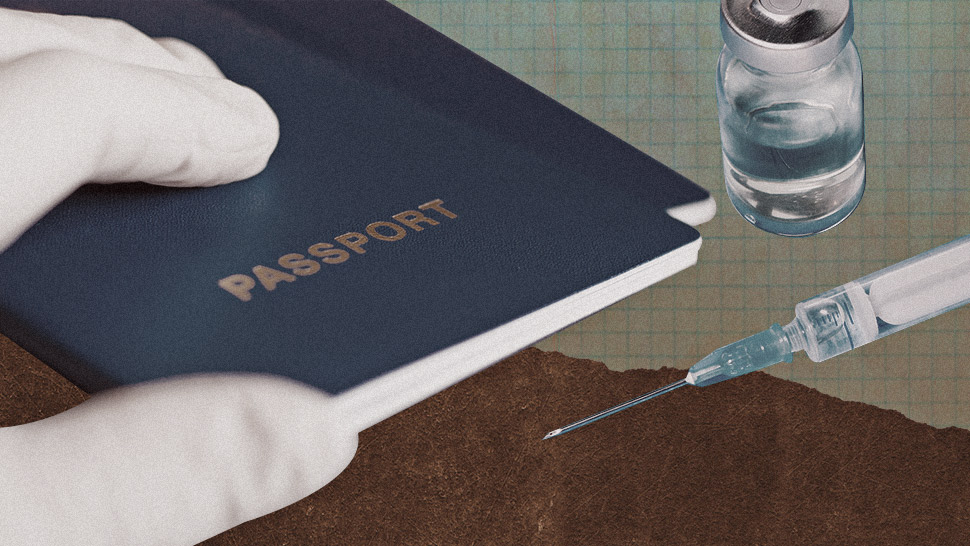 Vaccine Passports Are Coming: Are We Ready For Them?
All Photos
Comments
View As List