In June 2020, the government officially moved the capital of Rizal Province from Pasig to Antipolo after 40 years of living with the mistake. When Pasig, which was formerly the capital of Rizal, became an independent city that is part of Metro Manila in 1975, the government forgot to rename a new capital for the province. For decades, Rizal residents had to go all the way to Pasig to transact with their provincial government.

But there is another provincial capital that causes confusion among people: the capital of Cavite.

In 1977, President Ferdinand Marcos issued Presidential Decree No. 1163, which transferred Cavite’s seat of government from Trece Martires to Imus. But the Caviteños never bothered to implement the law, which is why after more than 42 years since the decree was passed, Trece Martires remains the de facto capital of Cavite and Imus the de jure capital.

The 1977 presidential decree was met with some resistance. In 1979, Juanito Remulla, the provincial governor of Cavite at the time, requested Marcos to transfer Cavite’s capital back to Trece Martires, but this was disapproved.

This is a problem. To this day, the presidential decree is recognized as valid, which is why textbooks and online sources cite Imus as Cavite’s capital.

If you ask Imus residents, they will say that their city is the rightful capital of Cavite, but those from Trece Martires will object quite vehemently.

It is difficult to relocate the capital for several reasons. First is the unimaginable amount of logistics and money the government needs to spend just to change signs, erect a new capitol building, and relocate thousands of employees.

Another reason is the cultural value of Trece Martires. For many people, the city’s history is a strong reason why it should remain as the provincial capital. In many cases, a city’s political history is more significant than its economic profile in retaining its status as a capital city. Trece Martires was named in the honor of Thirteen Martyrs of Cavite, who were executed during the Spanish regime. Interestingly, the city’s 13 barangays were also named after the Thirteen Martyrs.

But Imus is also a cultural powerhouse in its own right. The city was established in 1775, and is among the cities in Cavite considered as the “Cradle of Independence.” It saw the first battle of the revolution and the first defeat of the Spaniards at the hands of Filipinos. The first flag of the Revolution was blessed and unfurled in Imus. In 1898, the first Philippine Flag, which was sewn in Hong Kong, was raised in Imus to commemorate a victory over the Spaniards. The Battle of Alapan in Imus sparked a succession of Filipino victories against the Spaniards.

Today, most of Cavite’s provincial offices are located in Trece Martires, which is why it remains the de facto capital of the province, and Imus the official capital. There have been no proposals to repeal the law that made Imus the capital, but if there was one, it is expected to meet strong resistance from Imus residents. 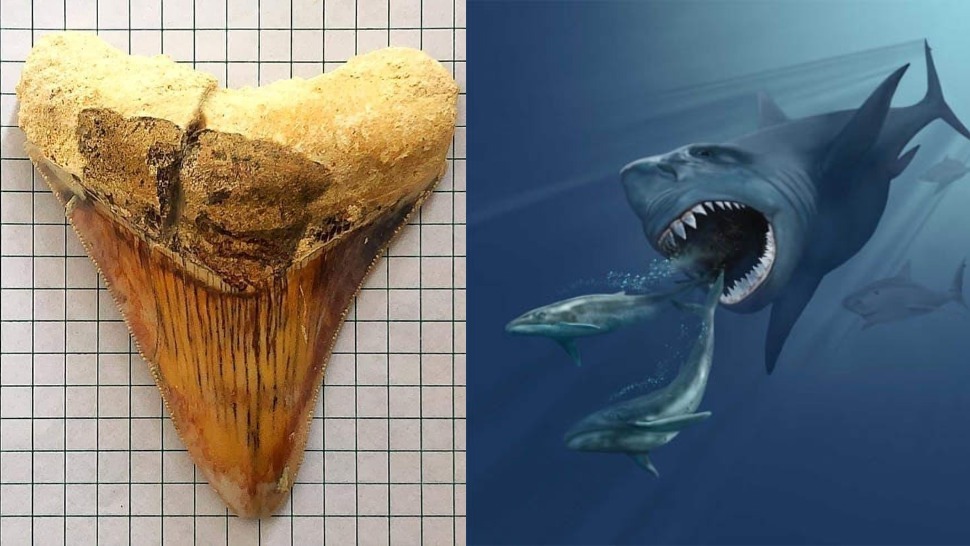 A Megalodon Tooth Was Just Found in the Philippines